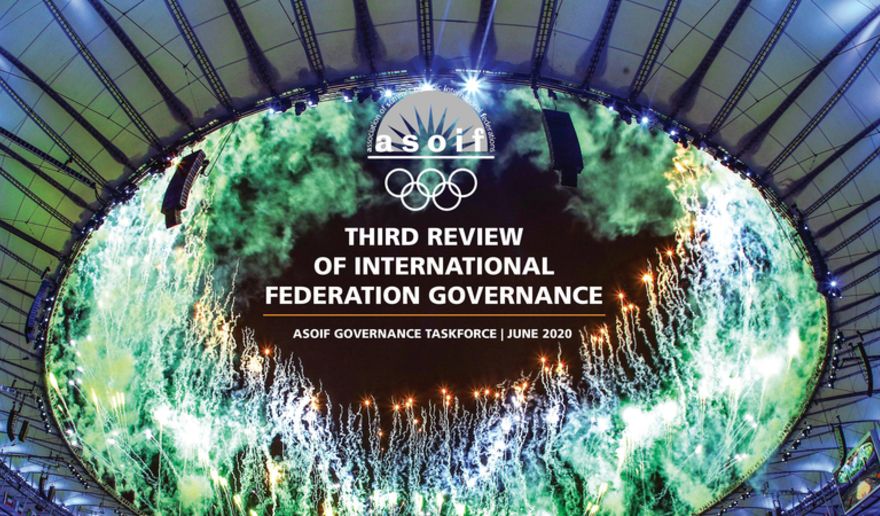 Inside The Games. By Michael Pavitt

The third edition of the governance review follows previous studies by ASOIF in 2017 and 2018.

A total of 31 IFs participated in the latest governance review, down from 33 in the second. ASOIF said 32 questionnaires were distributed, with the International Boxing Federation not included. One IF declined to participate, ASOIF said.

World Karate is not among the IFs listed to have participated in the survey.

The IFs were required to complete an updated self-assessment questionnaire between November 2019 and January 2020.

A total of 50 indicators were divided across the principles of transparency, integrity, democracy, control mechanisms and development and solidarity.

Each of the criteria was scored out of four, meaning a score of 200 was the highest possible for IFs to achieve.

ASOIF warned IFs last year that the third review would involve a more compliance-based concept, with greater transparency about their results amid pressure from the public, public authorities and the media.

This has led to ASOIF grouping the IFs into four categories based on their scores.

The top six IFs all scored between 170 and 187 points in the questionnaire.

Read the full story at Inside The Games.