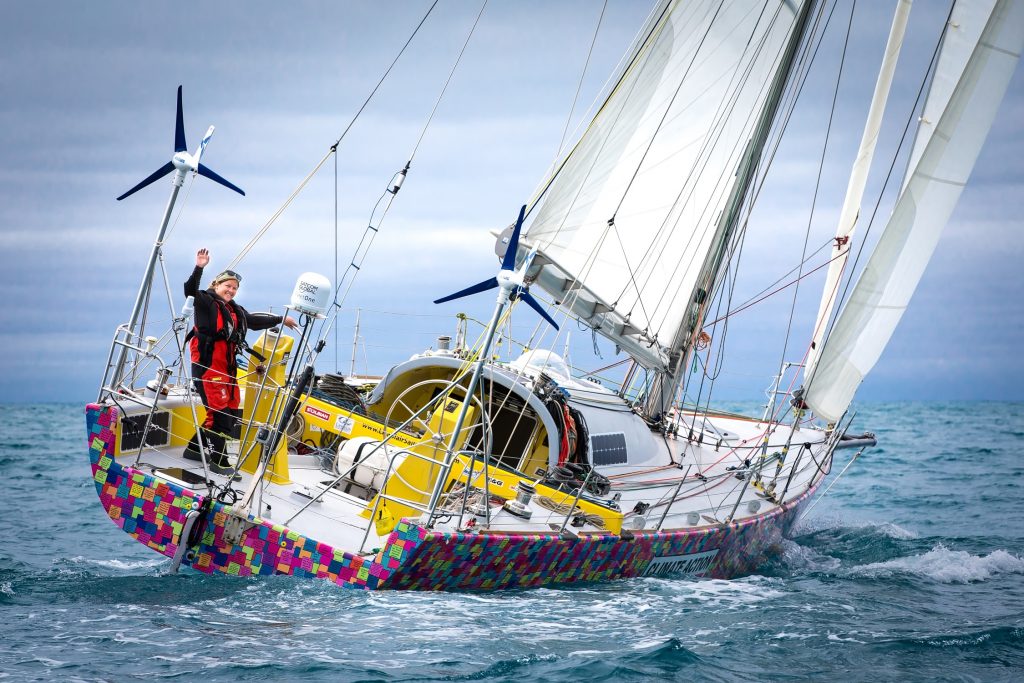 Lisa Blair will be speaking at Rivergate Marina in Brisbane on October 16, ahead of her world record attempt in December. Pic - Lisa Blair 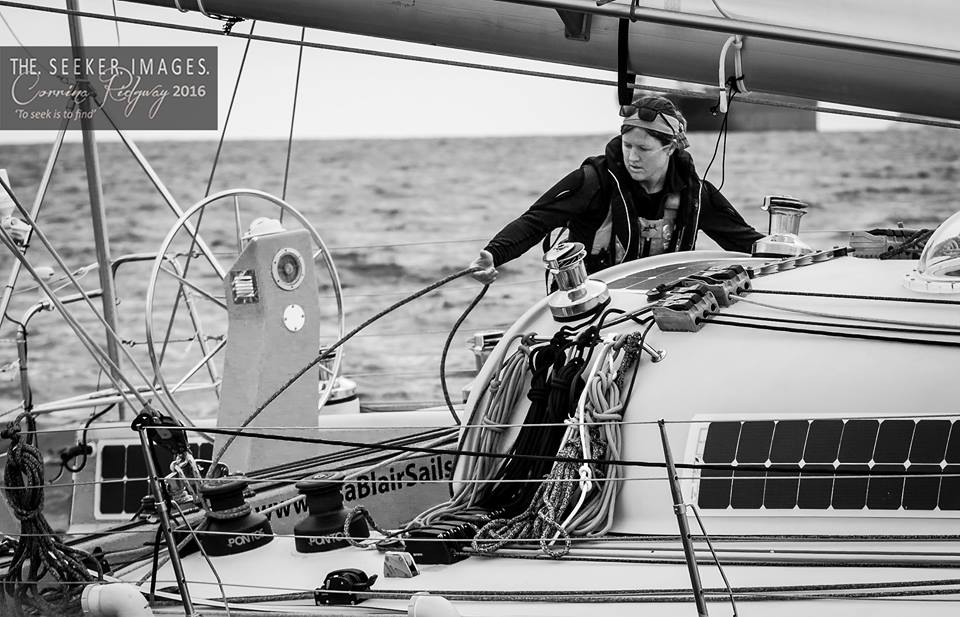 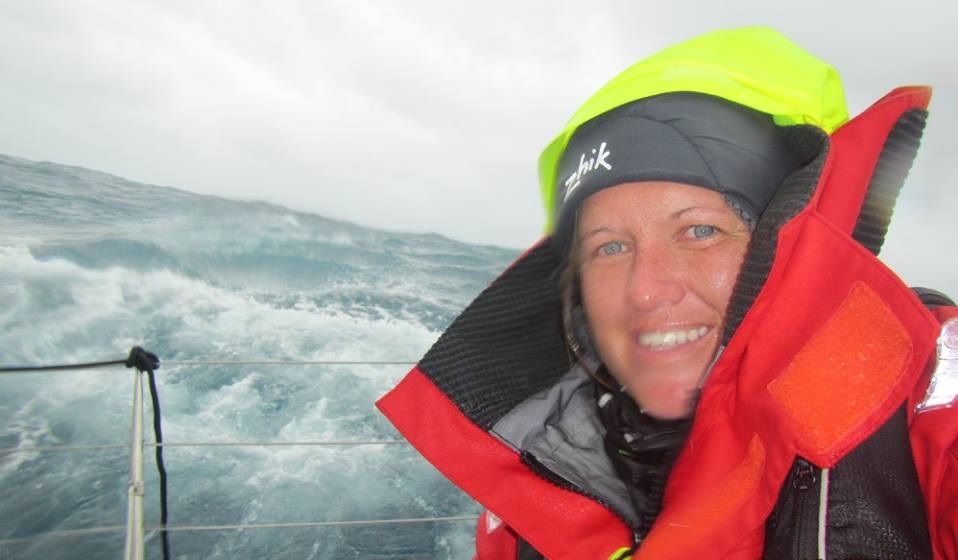 Not satisfied with three world records, Australia’s own Lisa Blair is set to depart Western Australia later this year, with the aim of beating Russian explorer Fedor Konyukhov’s 2008 solo and unassisted record sail around Antarctica of 102 days 56 minutes.

As well as achieving the major goal, Lisa has another globally important aim – to conduct important citizen science for the Clean Ocean Foundation and other scientific organisations as part of the United Nations Decade of Ocean Science.

To raise enough funds to re-fit her boat Climate Action Now and hire scientific equipment, the Aussie trailblazer and role model has come up with a novel sponsorship opportunity; individuals, businesses, yacht brokers, suppliers and clubs can buy one degree of her 360-degree circumnavigation of Antarctica.

Each degree sponsor will receive a tax deduction and a bundle of gifts as thanks, including a signed copy of her book Facing Fear, certificate and framed photo of her trusty Hick-designed 50-foot yacht, plus a call out to the relevant degree sponsor on Lisa’s communications channels when she traverses the sponsored degree during her record attempt. View the full sponsorship package here.

Plus, one lucky early bird sponsor will be drawn on August 31, 2021, and upgraded to a sponsorship package worth $40,000, including sail signage, a corporate sail with Lisa on Climate Action Now and a personal appearance by Lisa at the sponsor’s chosen function as a professional guest speaker.

Lisa is due to depart Albany mid-December to sail between the latitudes of 45 and 60 south, deep in the Southern Ocean, for 90-100 days. She has agreed to take valuable ocean health readings (salinity, dissolved carbon dioxide, chlorophyll and bio-optics), microplastic samples and meteorological data (barometric data, temperature, wind/direction, air pressure and humidity) to assist with global weather modelling.

She has also committed to deploying drifter buoys and is currently looking at taking a stronger depth sounder for mapping the seafloor where few ships travel and minimal data exists.

Climate Action Now is currently undergoing a major refit at Rivergate Marina & Shipyard in Queensland with Lisa managing a small team of trades and volunteers to increase the strength and functionality of the boat. She is posting regular video updates on the modifications to her Facebook page.

Somehow, Lisa is also finding time to develop an education campaign of school talks to inspire the next generation of climate changemakers. She will give these talks in person and online on her return, in 2022.

Lisa’s first Antarctic record attempt back in 2017 was thwarted when her mast crashed down in atrocious conditions 72 days into her quest. The mishap forced a detour and a two-month stopover in Cape Town to source and fit a new mast to complete the journey, which Lisa did, arriving to an extraordinary fanfare in Albany in July 2017 after 103 days at sea.

To sponsor a degree and support Lisa to achieve the extraordinary goal of being the fastest woman to sail solo and unassisted around Antarctica while collecting data and samples that will gauge ocean health in some of the world’s most remote and untested waters, click here.