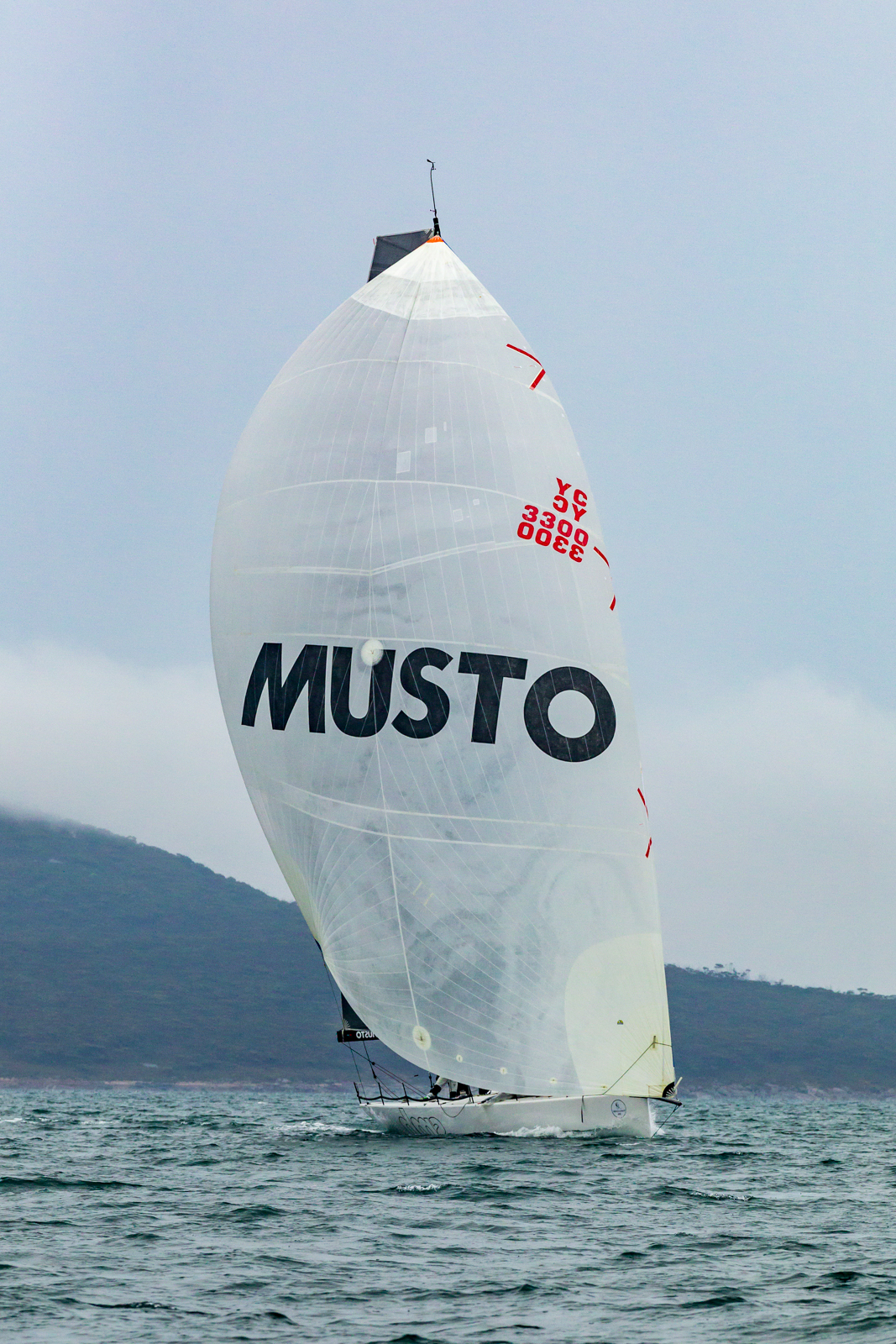 A delightful breeze developed on Boston Bay today for the final day of racing for the Teakle Classic Lincoln Week Regatta.

The final day saw Geoff Boettcher's Secret Men's Business claim the overall IRC victory in dominant fashion with a second and a first in the last two races today. They were followed by a group of boats that were all fighting for the remaining positions, however it was Mark and Mike Welsh's Wicked that finished second overall, followed by Kym Clarke's Fresh in third after a brilliant final day of racing.

On the AMS rating system, Caillin Howard and David Oliver's Aikin Hames Sharley claimed the overall victory even after underperforming on the final day. They were closely followed by Wicked in second who missed out by just one point, and Magic in third a further two points behind Wicked.

In division two on AMS, a great final day saw Brett Averay and the team on Bacardi come through for the overall win, followed by Kim Williams' Rock N' Roll in second and Matt Stephens and the team on Lincoln Mentor in third.

Tomorrow will see the final day of the Melges 24 Nationals as part of the regatta week, which has seen some incredibly close racing so far.