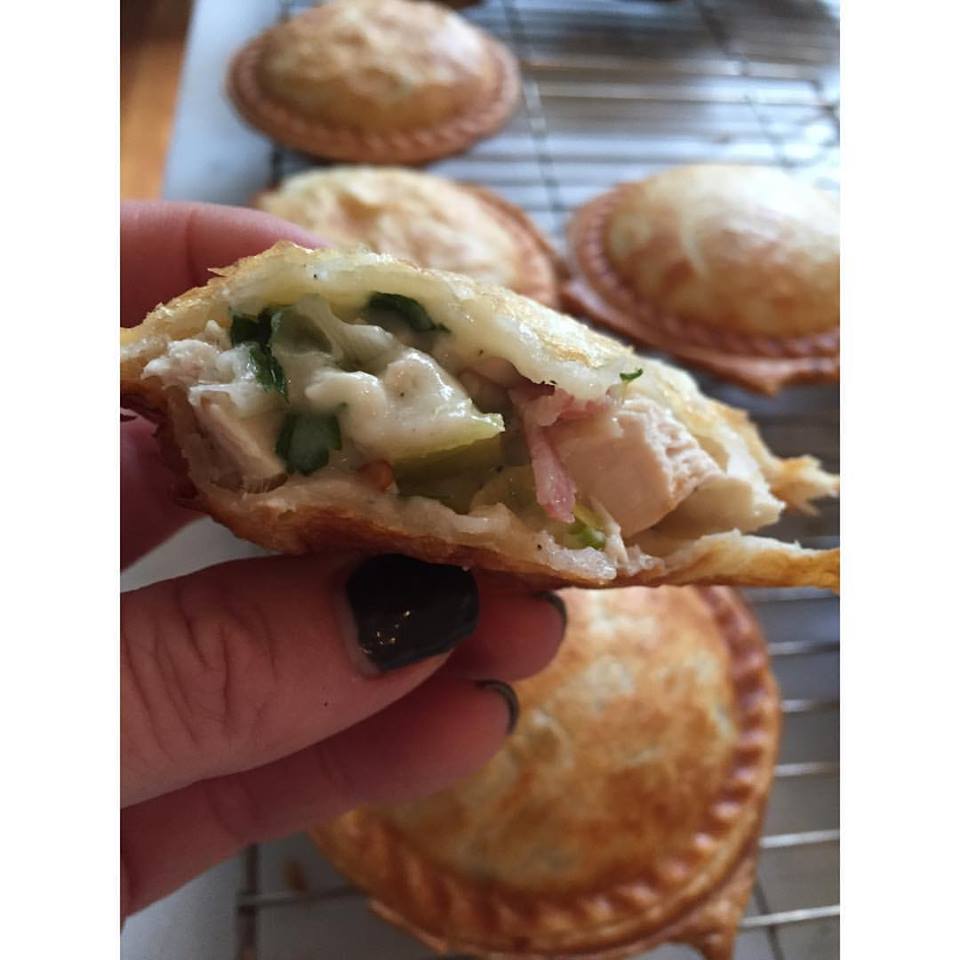 Bob & Sandy Oatley’s supermaxi, Wild Oats XI, will go to the start of the 71st Rolex Sydney Hobart race tomorrow with two “special weapons” on board – meat pies and the “voodoo stick”.

Both are considered to be a vital part of the successful formula that has seen the 30-metre long, silver-hulled sloop become the most successful yacht to have contested the 628 nautical mile race; one of the world’s three ocean racing classics.

“We can’t leave the dock without either good luck charm. They’re important parts of our arsenal” said the yacht’s skipper, Mark Richards, the man who has guided the Wild Oats XI to eight line honours, two handicap victories, and two record times in the Hobart race.

The pies, made each year by Sandy Oatley’s daughter, Nicky Tindill, are essential fare for the 20-man crew during the first night at sea. The voodoo stick – Bob Oatley’s walking stick – is seen as being symbolic of the 87-year-old being on board for the race. The crew likes to think the stick, which has a model of Wild Oats XI’s hull forming the handle, brings supernatural powers to the yacht’s performance.

The pies might be all the yacht’s crew gets to eat the first night out from Sydney as the fleet will be hit by a 30 knot south-westerly headwind, and seas of up to four metres, around nightfall. These conditions are expected to prevail until well into the next day, the time when the leading yachts are expected to be into Bass Strait.

The current race forecast, prepared by yachting meteorologist Roger Badham, indicates the fleet will be put to the full test over the entire distance. The yachts will initially head south from Sydney under spinnaker, sailing on the face of a 25 knot north-easterly wind. However, that rapid rate of progress will come to an abrupt halt when the south-westerly change sweeps up the coast overnight and continues well into the next day.

What will be interesting to watch among the line honours contenders is how the two favourites, the much modified Wild Oats XI, and Comanche, compare in speed and course immediately after clearing Sydney Harbour. It is thought that the two will be similar in speed, but Comanche will sail a course that will take her further offshore to maintain that speed.

Comanche holds the world 24-hour sailing distance record of 618 nautical miles. However, the conditions expected for the Hobart race won’t see her cover anything like that in 24 hours. The forecast is also likely to mean that Wild Oats XI’s Hobart race record time of 1 day, 18 hours, 23 minutes, 12 seconds, set in 2012, will not be under threat. Interestingly, this year’s Hobart race marks the 40th anniversary for when American Jim Kilroy’s maxi ketch Kialoa III set a time of 2 days, 14 hours, 36 minutes, 56 seconds, a record that stood for an amazing 21 years

The biggest challenge for the line honours contenders looks like eventuating off the coast of Tasmania where there is an element of uncertainty in the forecast. Everything from light following winds to 25 knot headwinds are in the mix.

The 108 yacht fleet will start on Sydney harbour at 1pm tomorrow. There are four female skippers and a record 27 international boats, including the Clipper Round the World Race yachts. Wild Oats XI is chasing an unprecedented ninth line honours. The race will be broadcast live on the Seven Network throughout Australia, webcast live to a global audience on Yahoo!7, and live streamed via mobile.