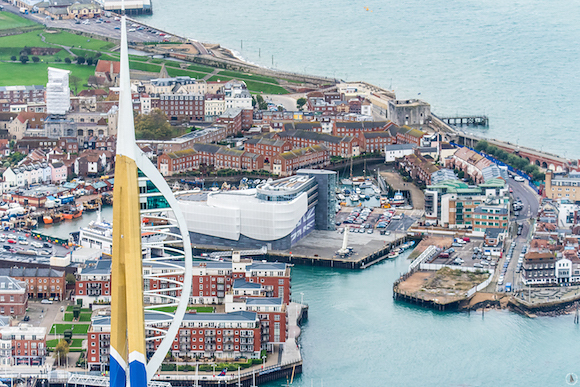 Sir Ben Ainslie's Land Rover BAR America's Cup team has released an economic impact report for the first year of it's operation in the British city of Portsmouth. The report reads:

Ben Ainslie's decision to base the team in the UK, supported by the first round of the 2015 Louis Vuitton America's Cup World Series (ACWS) hosted in Portsmouth, has resulted in: