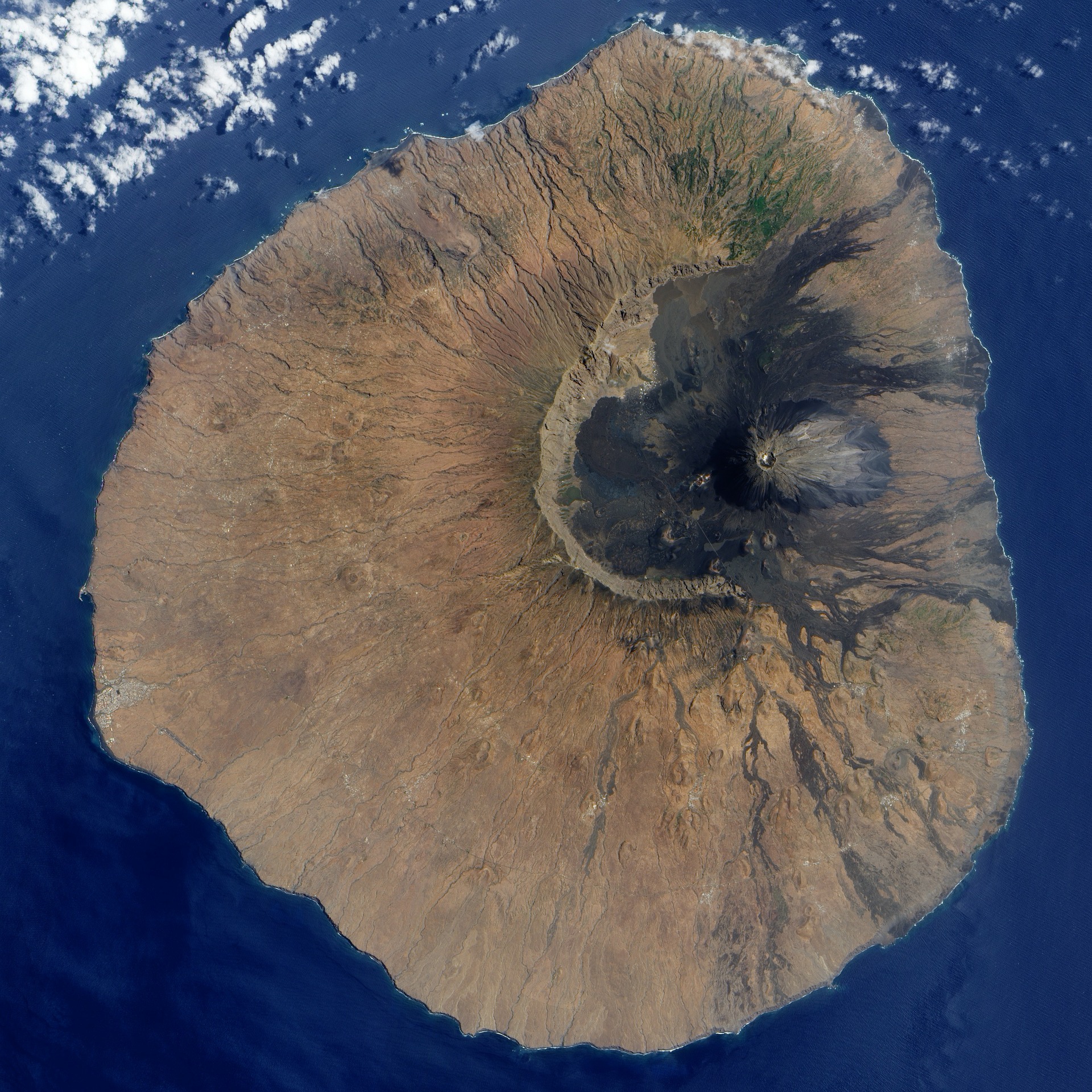 Almost 2000 miles into the circumnavigation, having left A Coruña and passed the Iberian Peninsula, the Canary Islands, and the coast of Mauritania, the skippers of the Global Solo Challenge will metaphorically ‘leave the old world’.

From the Cape Verde archipelago and following almost the same route they took in the north of Spain, they will have 1300 miles ahead of them before reaching the proximity of the Fernando de Noronha archipelago part of the ‘new world’, off the coast of Brazil, in the southern hemisphere.

They will not return to the waters of the ‘old world’ for thousands of miles, as they will sail further south and east as they approach the Cape of Good Hope…

A 320-mile canal between the isle of Maio and Cape Verde peninsula separates the archipelago from the coast of Senegal, the westernmost country on the African continent. Its coordinates are: 14º45’N – 017º25’W.

The archipelago comprises ten larger and four smaller islands forming a horseshoe open to the west. The most windward are the islands of Santo Anthao, Sao Vicente, Santa Luzia, and the islets of Branco and Raso, Sao Nicolau, Sal, and Boa Vista. The leeward islands are Maio, Santiago, Fogo, Brava, the islets of Grande, Cima, and Secos do Rombo.

The entire archipelago is volcanic and most of the islands are covered in mountains with their typical craters. Nowadays, only Fogo is still an active volcano still capable of causing earthquakes and tremors, especially around the island of Brava.

Despite their proximity to Africa, the islands are not part of the continental shelf, instead they form part of the Mid-Atlantic Ridge, even if they are 1200 miles away.

The weather of the archipelago is characterised by north-easterly trade winds that blow in this direction 80 per cent of the time and occasionally from the north or the east. Calm conditions are rare to come across, around five per cent of the time in a year, the wind blows on average at force three-four on the Beaufort scale, clouds are not commonplace, visibility is normally good, except when the Harmattan wind blows.

Winds at 35 knots or over are unusual, around four or five times per year, between July and January.

Sudden storms can occur in proximity of any of the islands, with strong gusts blowing off the cliffs, a lot of rain and lightning. It is also normal to find squall lines offshore, accompanied by large banks of clouds, at N/S and quickly moving west at around 25 knots.

Where skippers of the Global Solo Challenge will decide to cut through the archipelago is a decision they will make depending on the prevailing conditions at the time. The most logical decision would be to cut between Maio and Cape Verde peninsula or between Boa Vista and Sao Nicolau.

Once skippers pass Nho Martinho, south of Brava, they will be 1920 miles from where they started in A Coruña. At this point, Skippers will stop counting in “hundreds of miles” and start counting in “thousands”.

Having reached the start line of the GSC is no doubt a huge achievement in itself, with all it entails. Skippers now can celebrate completing the first section of their navigation, which will have served as training ground for both skippers and boats in view of what lies ahead.

The challenges will no doubt get harder and harder, putting skippers and their boats to the test.

The Global Solo Challenge is a single-handed without assistance around the world sailing event with a unique format.

It will depart from A Coruña, Spain in September 2023.

It is for sailors on a wide range of boats seeking the challenge of a competitive solo circumnavigation under the umbrella of an affordable, well organised and controlled event that puts the safety of participants first.