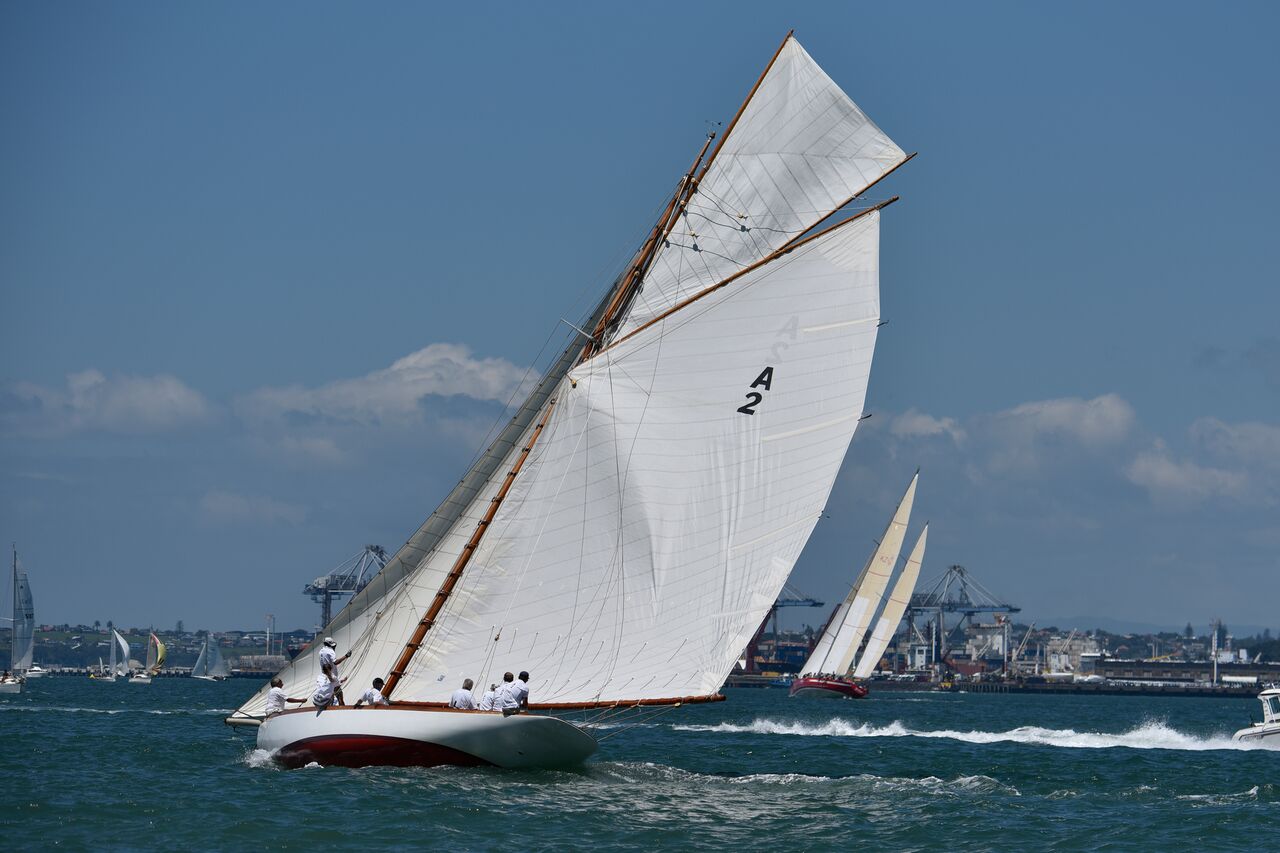 Old keel boats will be out

Auckland’s Anniversary Day celebrates the founding of the province. And to commemorate the day, one of the world’s single biggest one day sailing regattas takes place each year.

This year, 179 years after the first one back in 1840, spectators will experience the vintage superstars of the past alongside the high tech heralds of the future.

It’s a great day out for sailors and thousands of spectators who can see the maritime and trading history of the city in action under paddle, sail and steam power.

Competitors also have the chance to win a huge prize pool, with cash prizes for podium places in all divisions, and spot prizes including a holiday in Hawaii thanks to Hawaiian Airlines, and many other prizes donated by generous sponsors.

Skippers will also compete for the chance to go down in nautical history, as winners will have their name permanently engraved on the Regatta's historic trophy collection, which is on permanent display at the Maritime Museum.