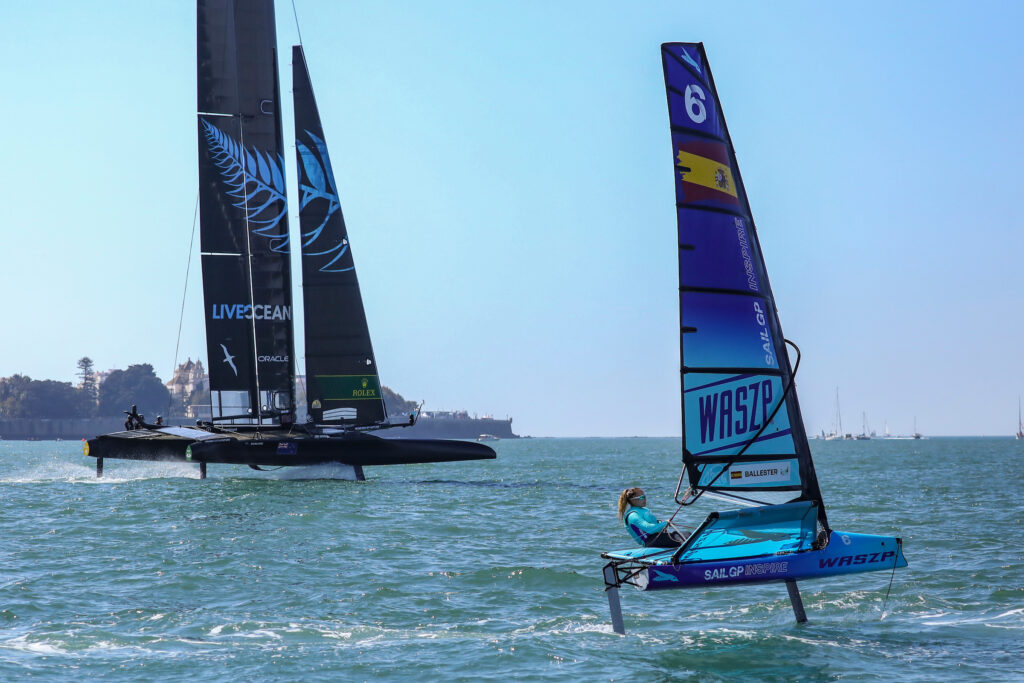 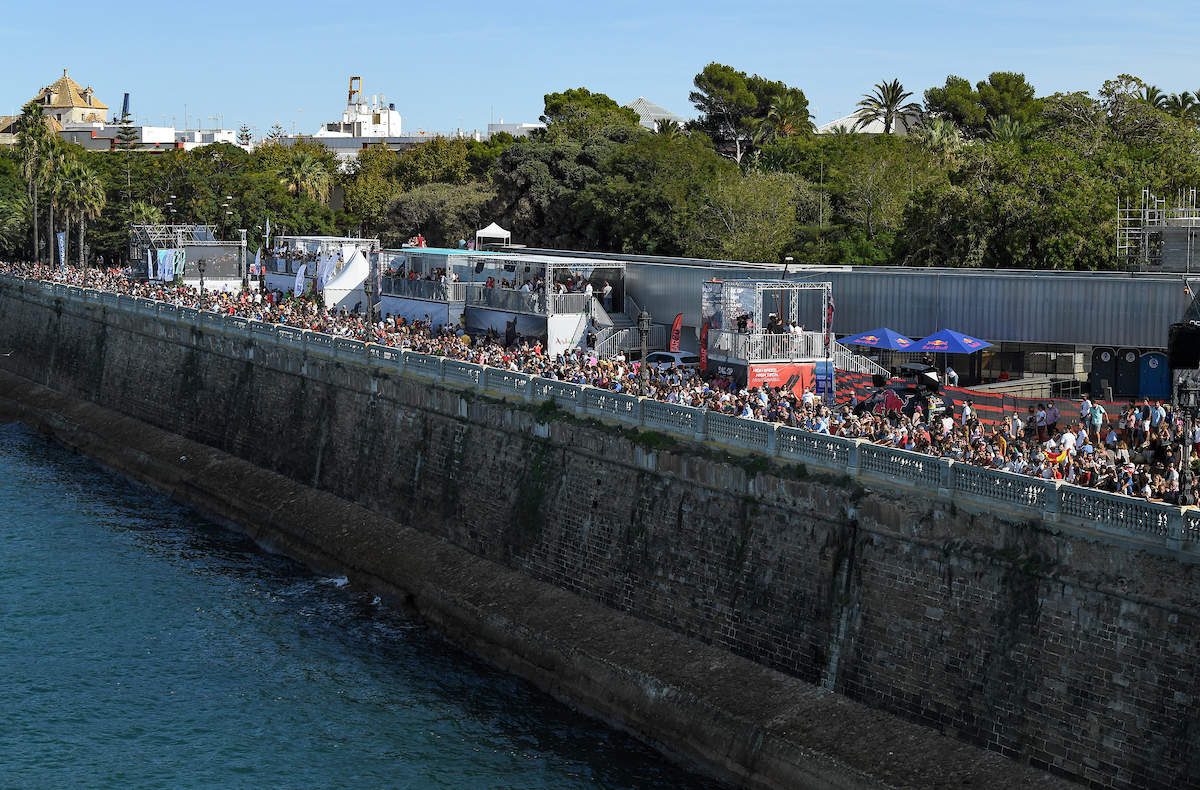 The final European leg of SailGP season 2 concluded in style over the weekend in Spain.

Some of the best young talent in Spain converged on the Inspire Racing Circuit in Cadiz. Sailors were greeted by the best conditions of the European season, racing alongside the F50s in front of the massive estimated crowds of 11,000.

The eight men and eight women sailors selected for the event, battled it out for a shot to compete in the final eight for the gold fleet.

The event was taken out in nuclear wind conditions on Sunday by Jaime Framis Harguindey who took a commanding seven-point win. The Inspire Racing circuit will head to Sydney in December and then will conclude in San Francisco in March.

To apply for the Sydney event, see: https://waszp.com/sailgp/