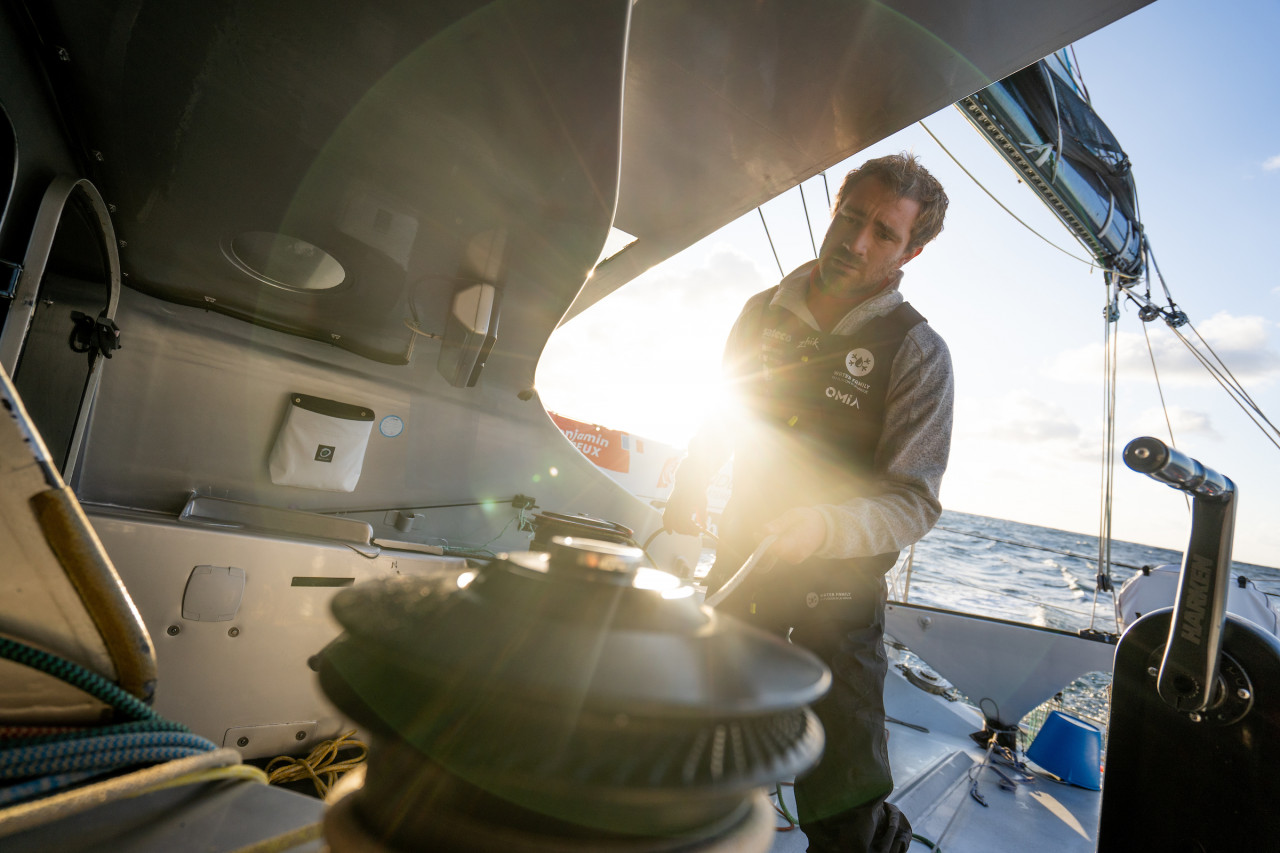 Considered one of the standouts of the ninth edition of the Vendée Globe aboard his old generation IMOCA, and recent winner of The Ocean Race Europe with Offshore Team Germany, the young Vendée Globe sailor Benjamin Dutreux is on the rise and does not intend to stop.

Only four months after the finish of his first solo round-the-world race, Dutreux has already set his sights on a new project. “As soon as I landed (after the Vendée Globe), I had to bounce back quickly, very quickly!”  Declares Dutreux. “The number one objective was to sell my boat with which I had just completed my first Vendée Globe and the second to be able to buy a reliable boat allowing me to play at the forefront on the IMOCA Globe Series circuit from 2022. I would like to thank very much Crédit Agricole Atlantique Vendée for the trust they placed in me by finding financing solutions quickly. It was not easy because we had to be reactive, we were not the only ones on the file. ”

For the full story, go to: https://www.imoca.org/fr/news/news/le-projet-de-benjamin-dutreux-evolue-avec-le-rachat-de-l-imoca-11th-hour-racing-ex-hugo-boss-2016-