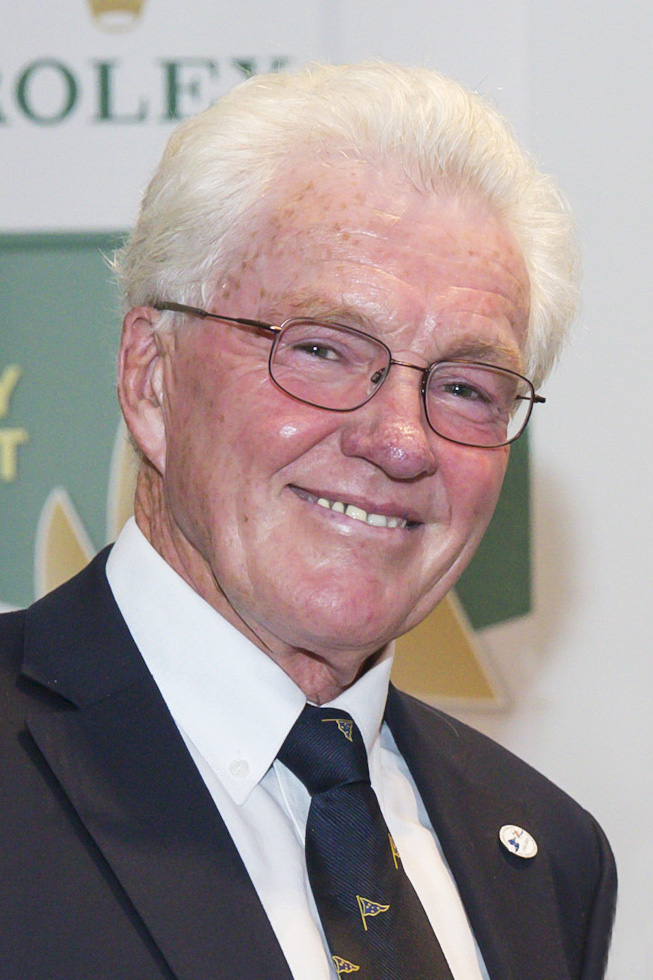 Former crew mate and Yachting Australia President Matt Allen described Hicko as “one of the most popular and respected sailors in the country.”

“The years spent sailing with him are a highlight of my career,” he continued. “The sailing community mourns the loss and the huge personality he brought to the sport. On behalf of the sailing community our thoughts are with Sandy, the family and the Wild Rose crew.”

Roger Hickman competed in over 30 Hobart races, one of his greatest achievements was winning the race in 2014 on Wild Rose.

Our thoughts go out to Hicko's family and friends.

Roger Hickman, one of the true stalwarts of ocean racing and good friend to many sailors around the country, passed away in Sydney overnight and Yachting Australia offers their condolences to Sandy, his family and crew.

Fondly known as ‘Hicko’, Roger had over 40 years of ocean racing experience, was an active Board and Committee member at CYCA for over 20 years, President of Yachting NSW for two terms also serving as Vice President, and Chair of the Yachting NSW Special Regulations Committee for many years.

“I’ve been friends with Roger for many years and he will be remembered for his sailing ability, his positive spirit and for introducing many people to the sport with his engaging personality.  Having sailed with him on so many occasions, whenever we were in a tricky situation, he always had a plan on how to deal with it.

“Hicko was highly respected throughout the country, and around the world, as one of the greatest ocean racers and if you were ever caught in a storm, the person you wanted beside you was Hicko”, Matt added.

Roger and his crew on ‘Wild Rose’ are the current IRC Australian Champions in Division C having completed back-to-back wins at Hamilton Island in 2015 and Newcastle in 2014 and was on-board Matt Allen’s Ichiban in 2004 taking out the IRC Australian Championship and IMS Australian Championship.  Roger competed in 37 Rolex Sydney Hobart Yacht Races with much success including winning the 2014 race with Wild Rose, as Sailing Master on SAP Ausmaid winning in 2000 and was co-Skipper on Solbourne Wild Oats taking out the 1993 race.  He was an active Etchells, Dragon and Laser sailor and has an extensive list of Championships and regatta wins over many years.  Roger showed a passionate commitment to safety and will be remembered as a great leader and teacher to his crews.

As a member of numerous Clubs across Australia, ‘Hicko’ had many friends who will miss his laughter, good company and wisdom and the sailing community has lost one of its great characters.

Arrangements to farewell Roger are still to be finalised.