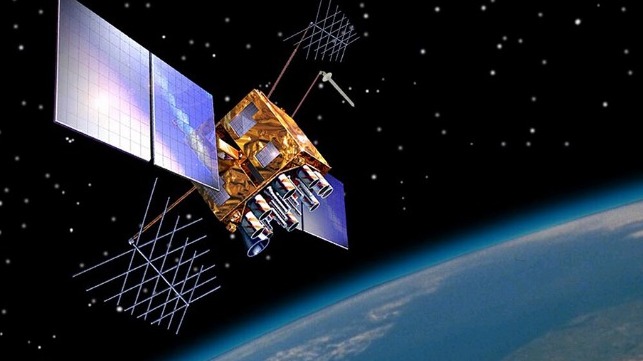 This renewed warning is non-specific to an area of the globe, but it notes over the last year, areas from which multiple instances have been reported include the eastern and central Mediterranean Sea, the Persian Gulf, and multiple Chinese ports.

Mariners are warned to exercise caution when underway and before getting underway and the advisory reaffirms safe navigation practices when experiencing GPS disruptions as well as encouraging prompt reporting.

The U.S. Coast Guard Navigation Center (NAVCEN) offers examples of techniques mariners can use if they experience GPS interference including using radars to mark bearings and distances on a paper chart or switching to the dead reckoning mode with a radar overlay on electronic charts, and using parallel indexing with multiple radars while underway. They reiterate that situational awareness, including verified position and velocity, is vital for safe and effective commercial operations and recommend consulting the NAVCEN and NATO Shipping Center websites which contain information regarding effective navigation practices for vessels experiencing GPS disruption.

Reports of interference or the more dangerous spoofing to convince mariners they are in a different position is nothing new to the industry. The US Coast Guard and Maritime Administration have issued numerous warnings to mariners. In June 2019, fourteen maritime organizations sent a letter to the US Coast Guard urging the commandant to raise the issue of jamming and spoofing of GPS and other systems with the International Maritime Organization.

At the beginning of 2020, the Trump administration directed the Department of Homeland Security, the Pentagon, and the Commerce Department to minimize the use of GPS systems for positioning and navigation due to the dangers from hacking.

The source of these types of disruptions often go unidentified according to experts but they have the potential to create significant confusion and slow the movement of ships. The potential exists to create bottlenecks in ports and major sea lanes or even to cause accidents. Most newer and larger commercial vessels have multiple systems with the greater danger being to smaller and older ships.