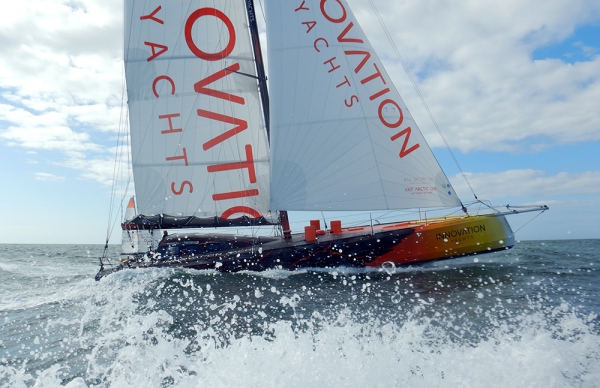 Knocked in the Irish Sea down shortly after starting a circumnavigation that was to take in all major oceans including the Arctic and Antarctic, Norbert Sedlacek has decided to postpone his record attempt. This is the second time the Polish sailor has set off, only to suffer damage to his yacht.

The whole team was on deck this morning to start the analyzing of existing problems. After making a general assessment of the boat, it is now clear that the race against time is unfavourable.

The boat was violently rolled on one side and the rigging suffered. Cracks at the junctions of the spreaders and a beginning of tearing of the pulpit testify to the violence of the shock. Nevertheless, the structure of the boat is intact.

For safety reasons and obviously the impossibility to reach the North West Passage on time, the ANT ARCTIC LAB project is unfortunately postponed to next year. 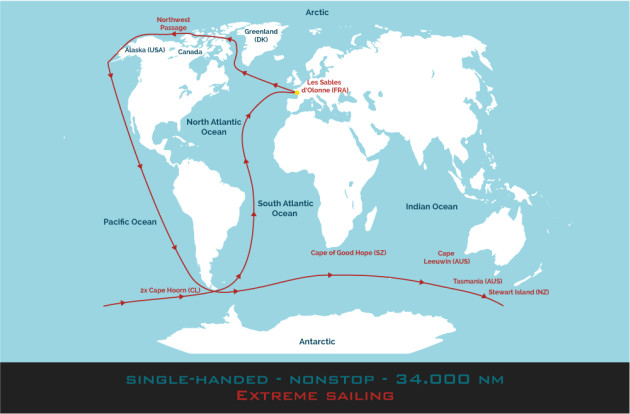