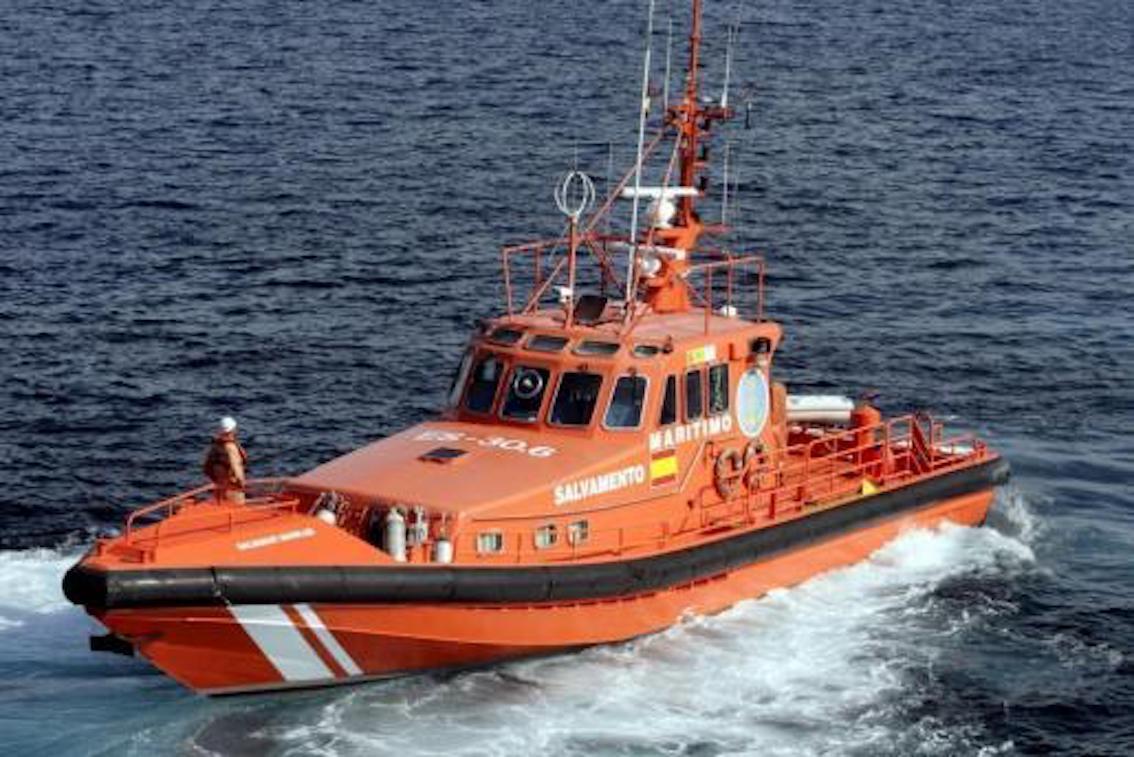 Two people and a dog had to be rescued from an 8-metre sailboat that was sinking fast, 30 miles south of Cap Blanc, in Llucmajor.

The 112 Emergency Services were called at dawn and Salvamento Marítimo launched a rescue operation to save the crew and transfer them to Puerto Portals, where SAMU 061 Personnel were waiting to check them out.

The South African man and German woman had sailed the ‘Berzanne’ from Croatia to the Azores under a French flag. On the return trip they stopped at Motril and Cartagena but got into difficulties near the Balearic Islands.

Salvamento Marítimo said that a problem with the rigging prevented the crew from sailing and that the sea was very rough with waves of up to three metres.

The 'Salvamar Acrux’ from Puerto Portals was made ready to tow the ship, but by the time Salvamento Marítimo arrived at the scene the 'Berzanne' was on the point of sinking so they concentrated on rescuing the crew.

The couple are residents of Austria and are hoping to get a flight home from Palma, according to the Guardia Civil.