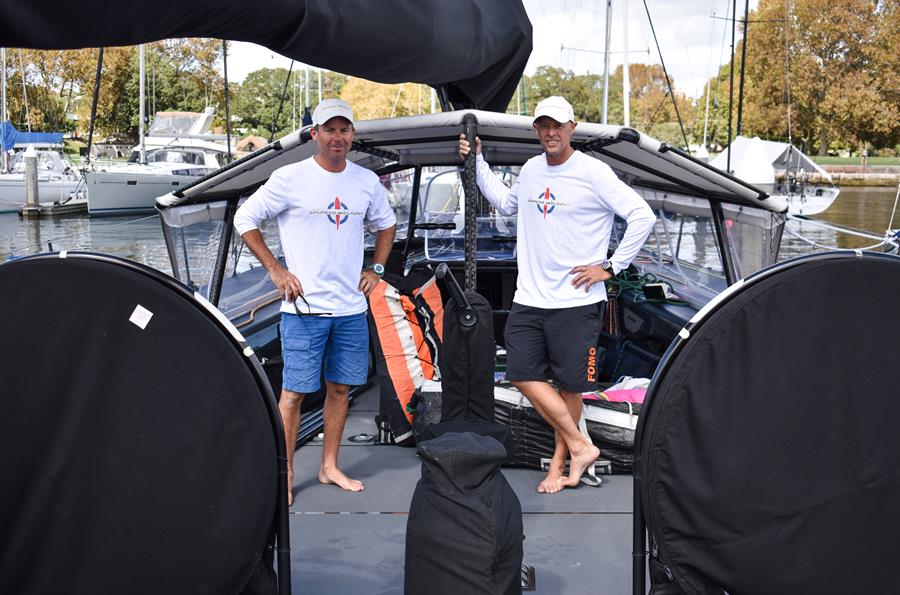 The Cruising Yacht Club of Australia will accept two-handed entrants into its key events including the 2020 Rolex Sydney Hobart Yacht Race, it announced today.

The CYCA’s Board unanimously passed a proposal from the club’s Sailing Committee to include two-handed divisions into a number of its races from 2019, something that the club hopes will attract the next generation of sailors to CYCA events from across Australia and around the world.

The CYCA will provide a platform for two-handed yachts to participate in a four-race series – comprising two races of the 2019 Ocean Pointscore in addition to two races in a 2020 two-handed division.

The two-handed series, to conclude in April 2020, paves the way for two-handed participation in the 2020 Audi Centre Sydney Blue Water Pointscore, starting with the 2020 Noakes Sydney Gold Coast Yacht Race and culminating in the 2020 Rolex Sydney Hobart Yacht Race.

“We are excited to announce the inclusion of two-handed opportunities for sailors across the country and around the world,” CYCA Commodore Paul Billingham says. “We hope this decision attracts the next generation of sailors and boats to CYCA events – we’re looking forward to seeing new participants in the two-handed division in CYCA races from across Australia and around the world.

“Hopefully this results in 10 or 15 additional boats in the Rolex Sydney Hobart from 2020 and beyond.”