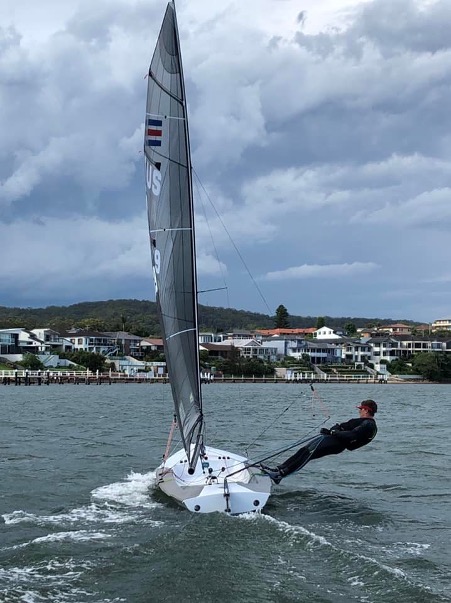 A new sail for the series. Pic - Ross Hansen 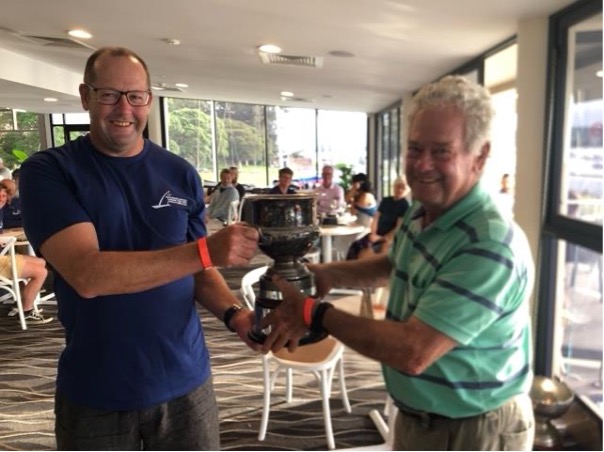 It was a great series with close racing and seven new Contender sailors joining the fleet. It was Mulder’s fourth national title, 29 years after he won his first. He was presented with the trophy by Mike Alsop, who won the last of his five national titles 52 years ago.

The Contender, a 16ft high performance single hander designed by Ben Lexcen (Bob Miller, as he then was) in 1967, and sailed internationally with strong fleets in Europe, remains an exhilarating sailing boat with a strong following. At the last Australian world titles held in Melbourne in 2018, Mark Bulka won in a strong fleet of 90.