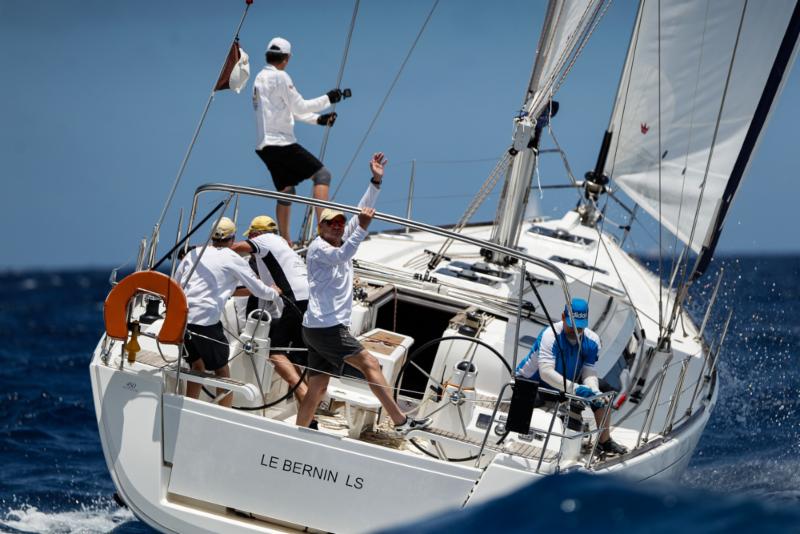 Classic trade wind conditions prevailed for the final day of Antigua Sailing Week, serving up one last helping of awesome yacht racing. There were some shock results today, resulting in a number of teams having the possibility of winning the big one – The 50th edition of Antigua Sailing Week's Lord Nelson Trophy.

One of the favourites for the Lord Nelson Trophy, Ross Applebey's Oyster 48, Scarlet Oyster was called over the line at the start and did not return for some time. However, the Scarlet Oyster team rolled up its sleeves picking off the opposition one-by-one to scrape back into second position.

There were also other prizes to win, including three of the CSA Class winners and Bareboat One, which were hanging in the balance.

The winner of the Lord Nelson Trophy will be announced at tonight's Final awards ceremony in historic Nelson's Dockyard. Special trophy winners, class winners, runners up and third place teams will be presented with their awards and the grand finale will be played out by the amazing Antiguan band, Asher Otto & Itchy Feet.

Full provisional results have been posted on the event web site: www.sailingweek.com