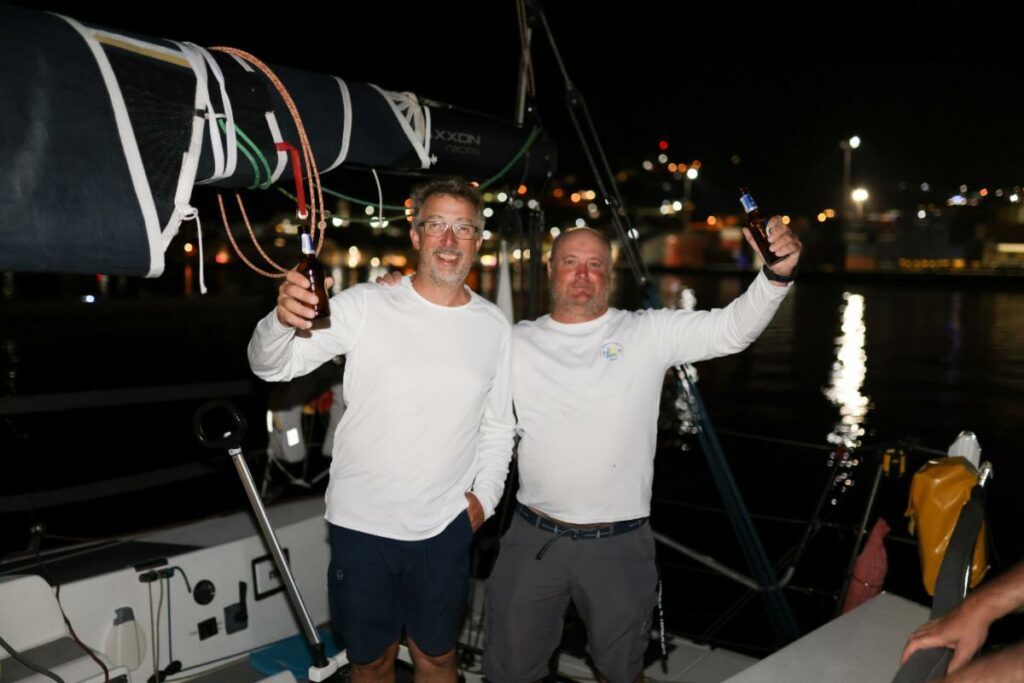 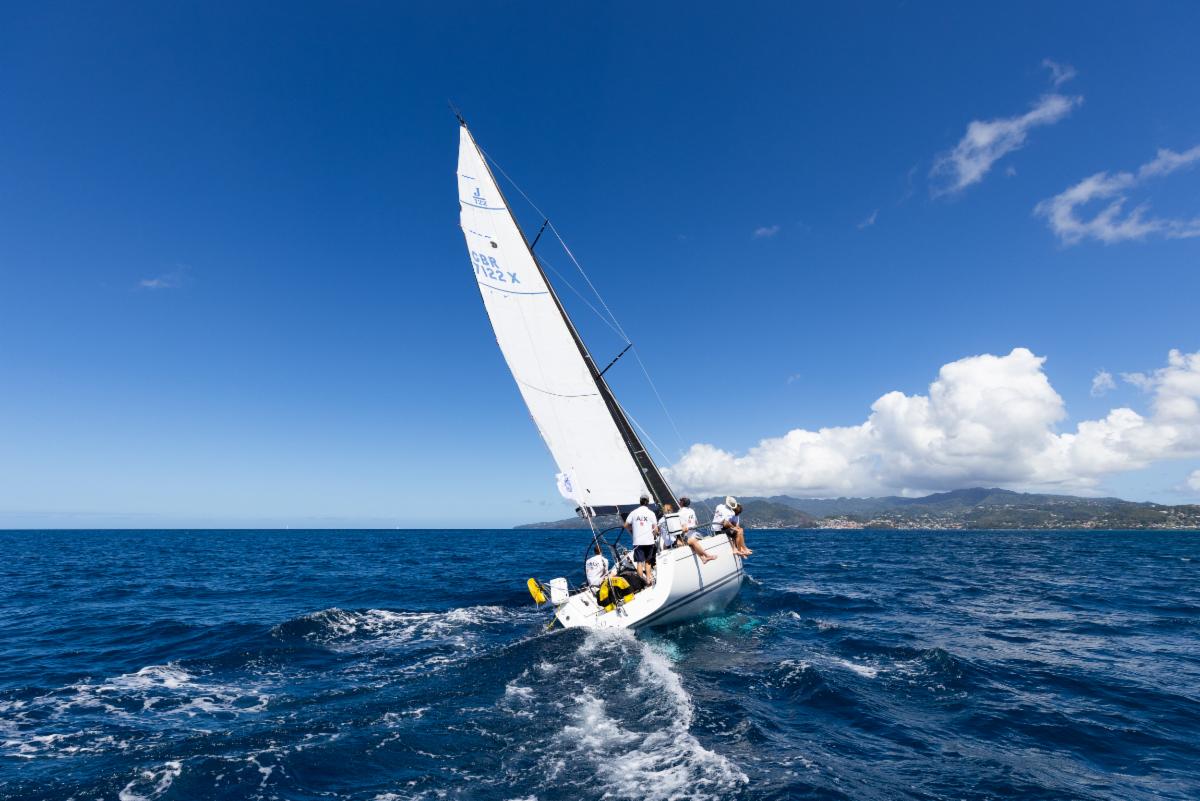 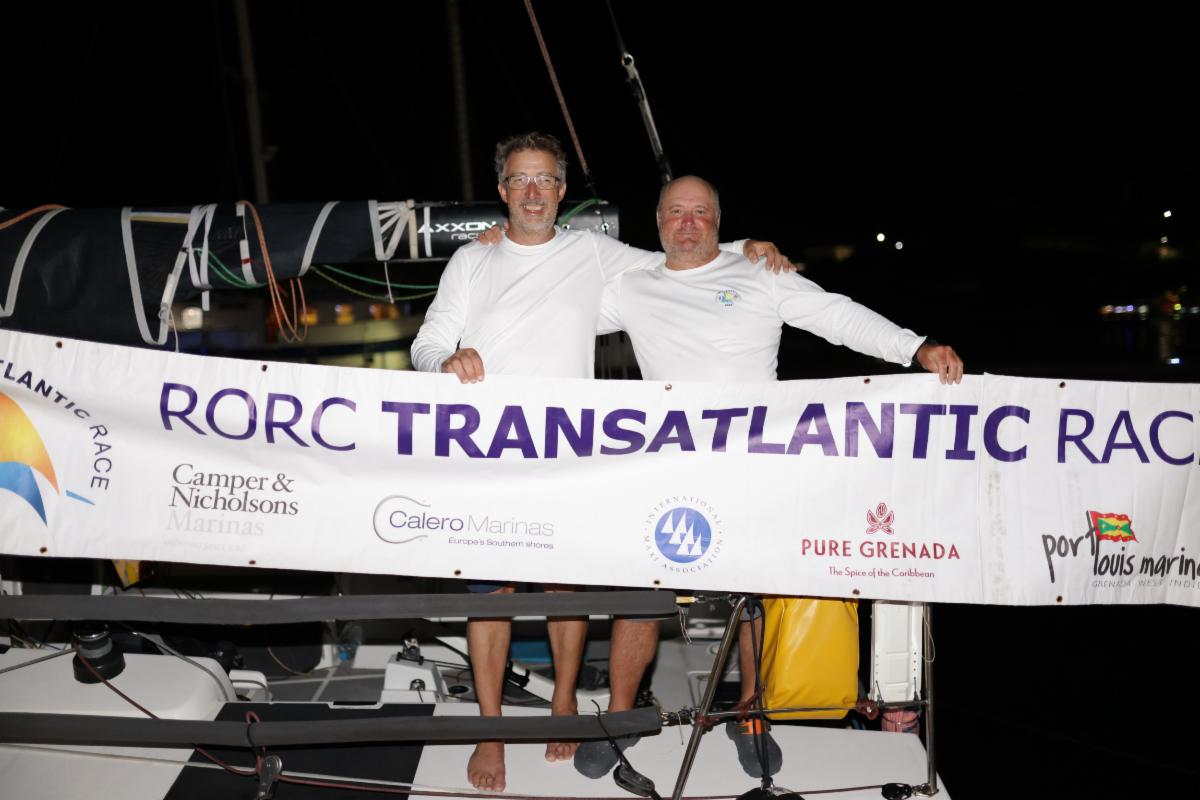 "This race drives an experience that you cannot get from inshore or coastal racing,” Jangada's Jeremy Waitt said. Pic - Arthur Daniel/RORC 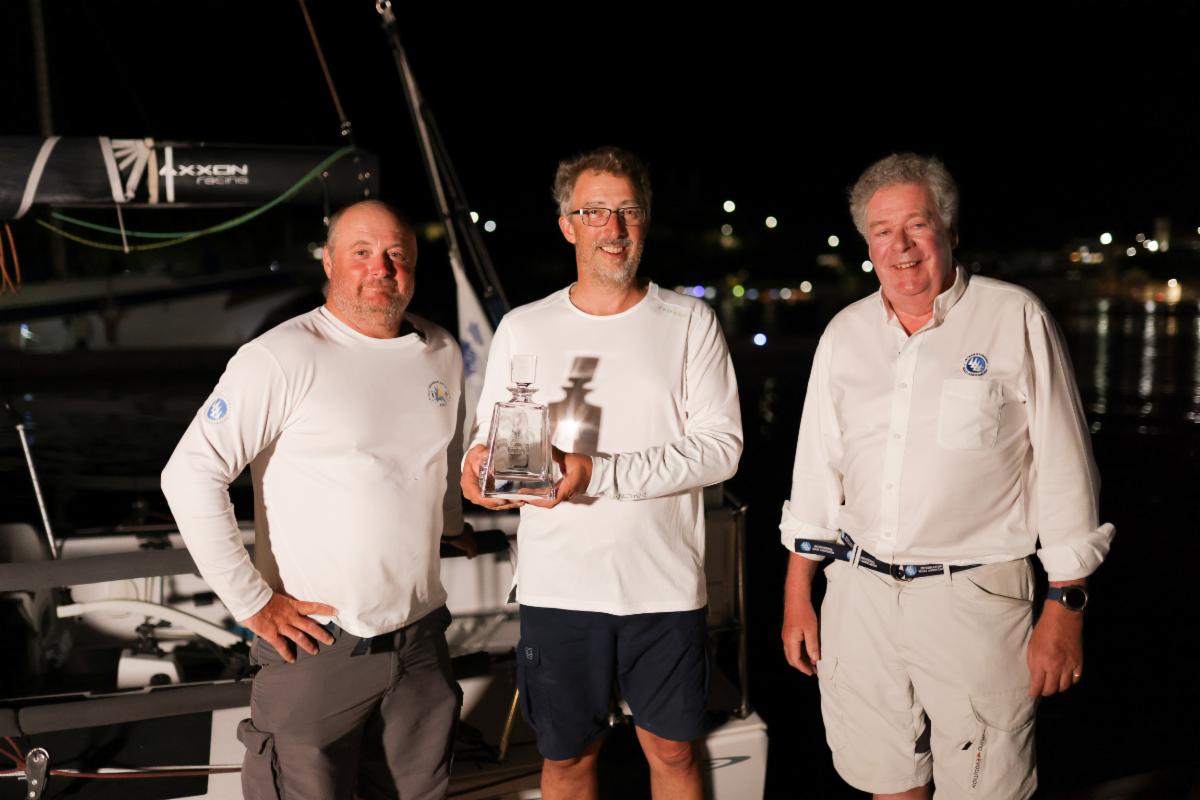 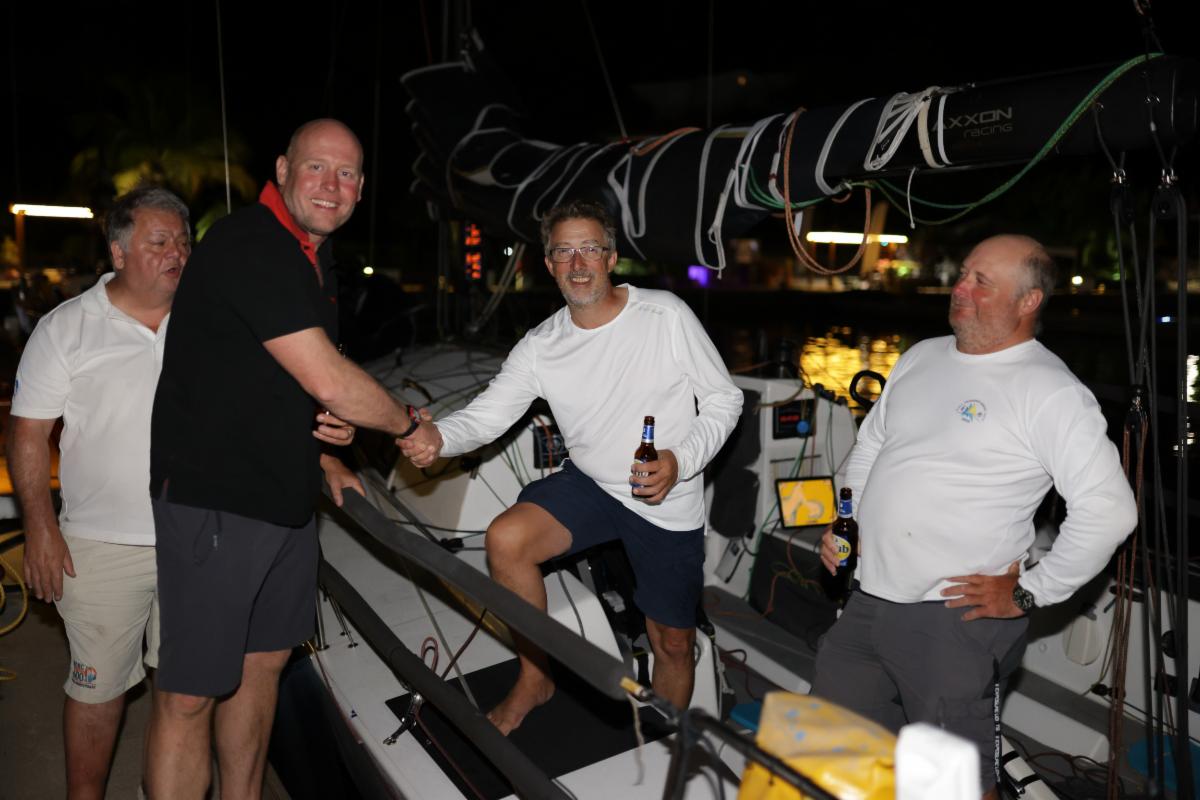 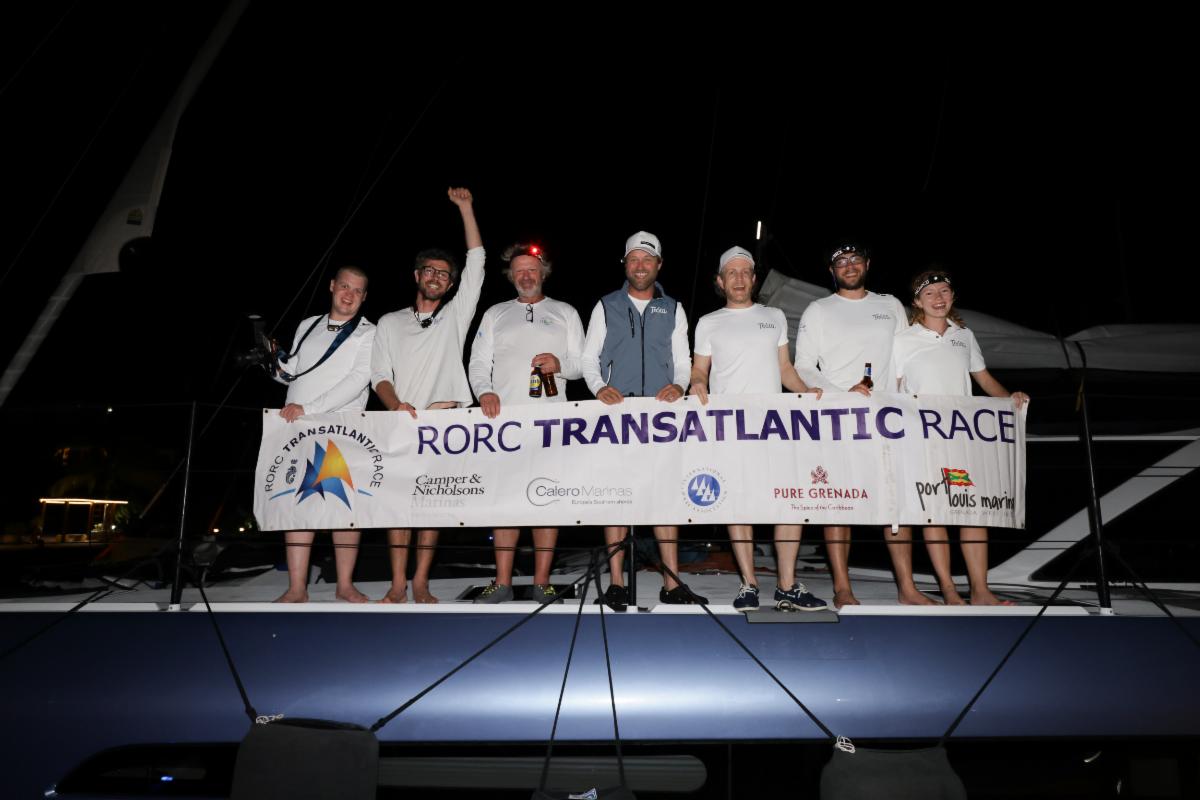 Gunboat 68 Tosca, sailed by Ken Howery and Alex Thomson finished on Tuesday after a stop for repairs in the Azores. Pic - Arthur Daniel/RORC 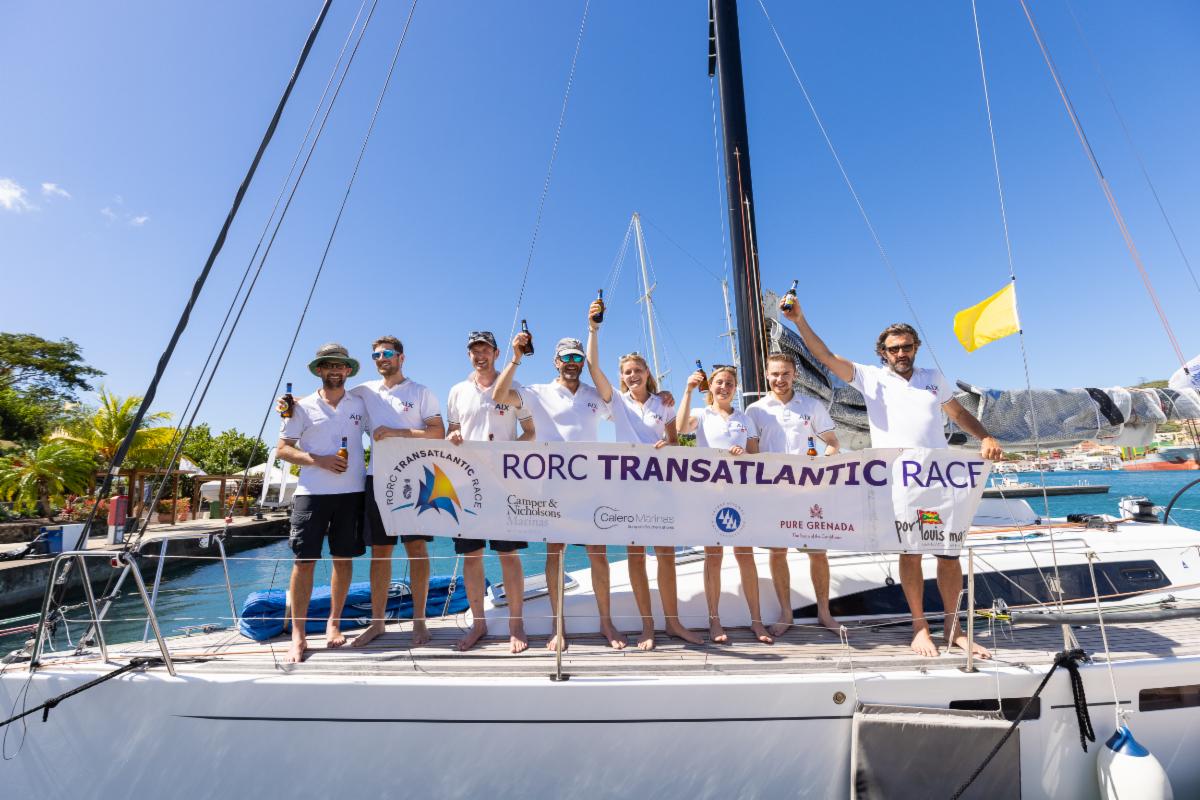 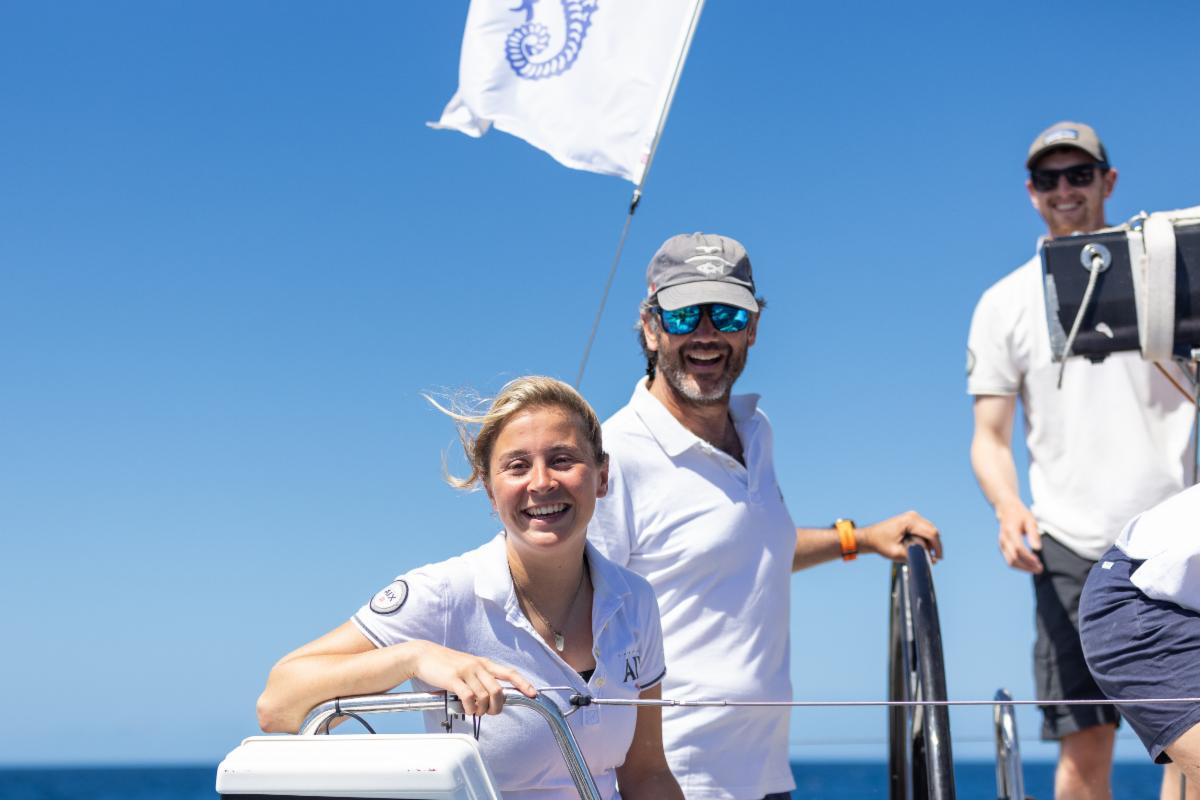 “This has been a huge personal challenge, so we are elated to finish the race, and I would do it again, straight away,” commented Juno's Christopher Daniel. Pic - Arthur Daniel/RORC 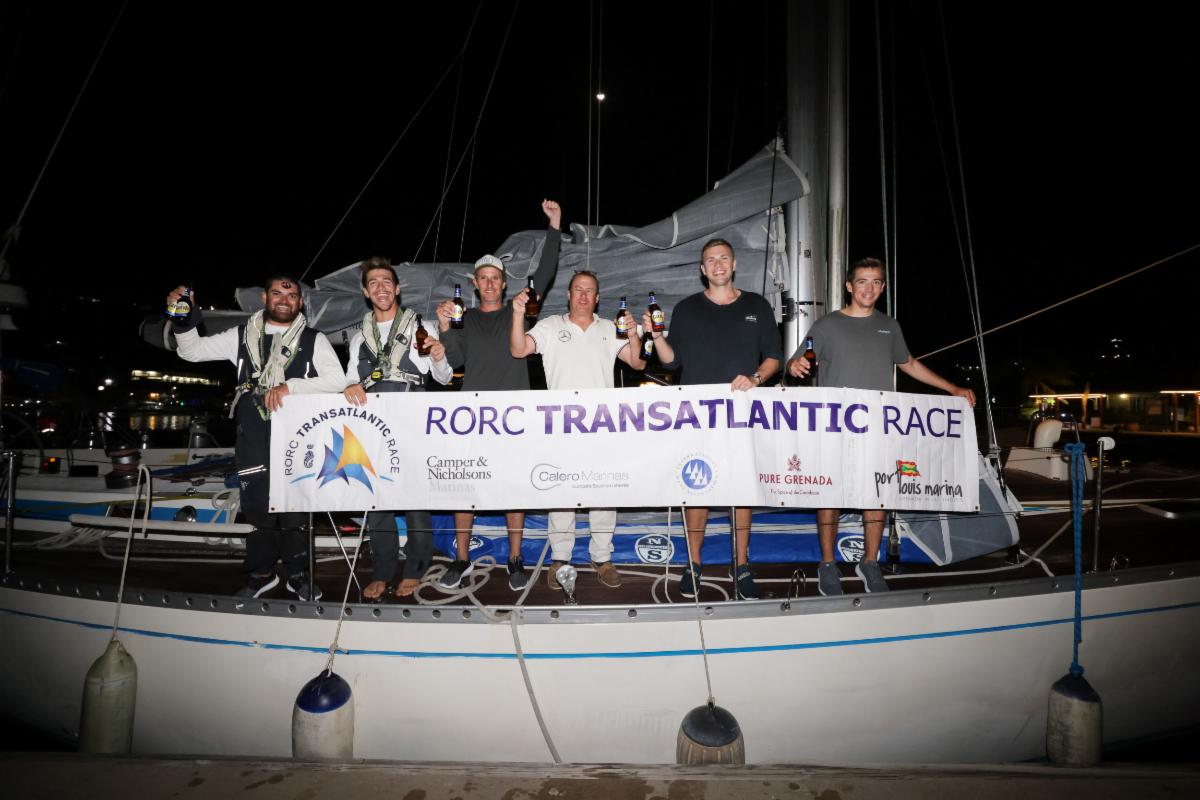 The final class and trophy winners were decided on the 18th day of the RORC Transatlantic Race.

Jangada finished the race in an elapsed time of 16 days 11 hours 59 mins 46 seconds, winning IRC Two Handed and placing third for IRC One. Jangada’s IRC corrected time is a new race record for Two-Handed teams, bettering their 2019 triumph, and also establishing the IRCRecords™ corrected time for the course of 16 days 13 hours 58 minutes 34 seconds.

“That was an absolutely mental race, racing from start to finish with no let up at all,” commented Richard Palmer. “It was like 16 coastal races back-to-back, downwind racing day after day in sloppy seas. It was full on, really intense, but great fun. If the race had stopped after 1,000 miles we would have won it overall. However, we could not break through a pressure ridge and watched the bigger boats in front of us get into a lead that we would never catch up.”

“There were some incredible conditions,” added Jeremy Waitt. “One of the most exciting things was the tactical navigation. Especially a low-pressure system; we downloaded a radar satellite photo and there were just the great big blue blobs of doom (windless zones) and I said to Richard ‘they don’t get those in Virtual Regatta!’ The wind went from two knots to 29 knots in two minutes and it was like that for the whole low-pressure system. It was an incredible piece of work for navigation and sailing. All the way across I have been asking myself why I do this? We both felt our age, as the conditions were tough, but we do this for the element of adventure, the remoteness of the Atlantic. This race drives an experience that you cannot get from inshore or coastal racing.”

Martin Westcott’s S&S Swan 57 Equinoccio (CHI) has won the IRC Classic Division having completed the race in an elapsed time of 16 days 18 hours 20 minutes 00 seconds. Baptiste Garnier’s Eugenia V (FRA) and Remy Gerin’s Faïaoahé (FRA) are still racing, but cannot eclipse Equinoccio’s time after IRC correction. Equinoccio is returning home to Chile after the race, but will be exploring Grenada and the Southern Caribbean before transiting the Panama Canal to return home.

“We feel so proud about this amazing crew,” commented Martin Westcott. “It was really tough racing through that low and I think we really deserve this trophy. We raced as hard as we could. The boat has been stuck in Europe for two years because of the pandemic and we thought it would be a great experience to race the boat back across the Atlantic with the RORC. We sailed from Palma to Lanzarote just in time for the race. We had a wonderful time in Lanzarote and it was a long race. Now the family has arrived in Grenada and we are going to spend a few days exploring this beautiful place before we sail into the Pacific and back to Chile. We are super-happy with the trophy – Viva Chile!”

Christopher Daniel’s J/122 Juno (GBR) finished the race in an elapsed time of 16 days 5 hours 43 minutes 12 seconds. Christopher Daniel’s was racing Juno with his daughter Poppy and son Jack. Cat Hunt is believed to be the first female navigator to complete this year’s race.

“This has been a huge personal challenge, so we are elated to finish the race, and I would do it again, straight away,” commented Christopher Daniel. “Racing across the Atlantic is something I have always wanted to do. For me, the stars have sort of aligned because I have achieved that ambition with Jack and Poppy; that is a huge privilege and the Juno crew are family as well. We have learnt a lot about the boat and each other and I have learnt a lot about myself. Out in the Atlantic there is beauty everywhere, it is just magical. Now we have arrived in Grenada we intend to have a gentle cruise through the islands to Antigua for the RORC Caribbean 600.”