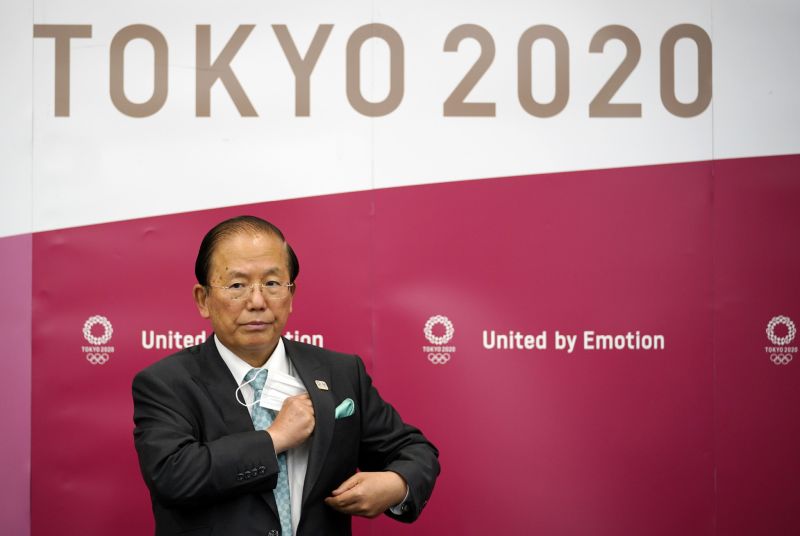 Organisers of the Tokyo 2020 Olympics and Paralympics reportedly estimate the postponement of the Games is set to cost an additional $1.9 billion (£1.4 billion/€1.6 billion).

Tokyo 2020, the Tokyo Metropolitan Government and the Japanese Government will determine next month how much of the additional cost each will take on, Kyodo News reports.

The Games were postponed as a result of the COVID-19 pandemic, with the Olympics now scheduled for July 23 to August 8, 2021, and the Paralympics set to be held from August 24 to September 5.

With $150 million (£113 million/€125 million) of this figure set to form an “aid package” for the Olympic Movement, the remainder was put aside for the organisation of the Games.

These include a cut to the number of officials attending the Games, infrastructure reforms that will reduce the amount of lighting and additional temporary power supplies for venues, and the elimination of ceremonies at the Athletes' Village and prior to the Opening Ceremony.

In another Inside the Games exclusive, Geoff Berkeley reveals that participants at Tokyo 2020 will be tested every four to five days.

Citing sources with “knowledge of the matter”, Japanese news agency Kyodo News understands the country's Government is poised to reveal the testing policy.

It is expected to be announced after the coronavirus countermeasures taskforce, formed of officials from the Japanese Government, Tokyo Metropolitan Government and Tokyo 2020, meet at the Prime Minister's office today.

A revised itinerary for events up to and including the Games and immigration measures for participants are also due to be unveiled as part of a progress report.

According to Kyodo News athletes will be free to travel into Japan from nations that would otherwise be refused entry under infection rules.

Japan currently has a 14-day quarantine period for new arrivals from most countries, but organisers are considering easing restrictions.

Tokyo 2020 chief executive Toshirō Mutō has previously confirmed that athletes, coaches and officials can expect to be exempt from quarantining, although they are likely to face stringent measures to control the spread of coronavirus.