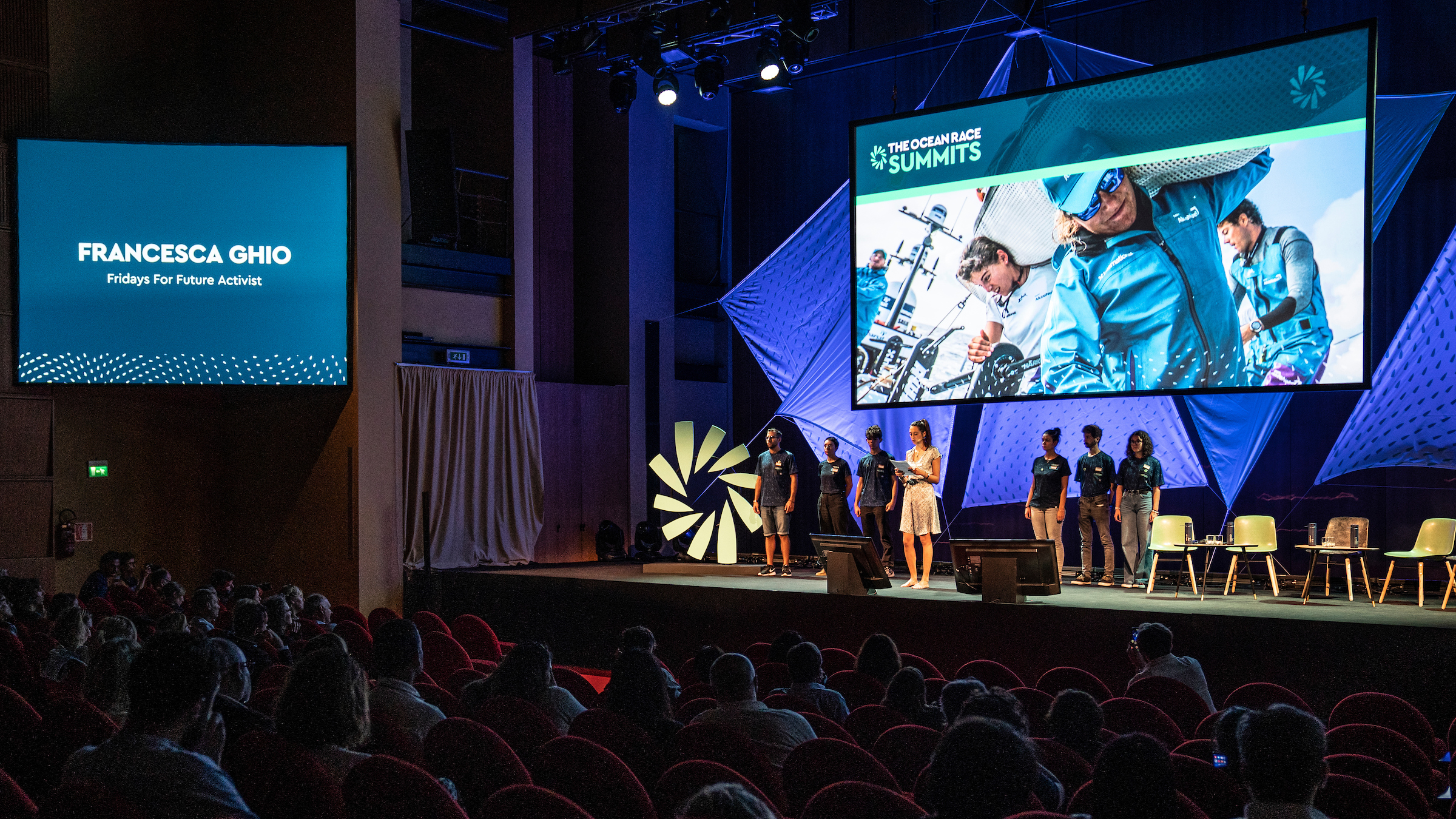 The Ocean Race, the world’s toughest test of a team in sport, will host a high-level Summit on 16th June to help drive new and improved policies to tackle some of the most urgent issues facing our blue planet.

The Ocean Race Summit Europe will harness the determination and ambition of the round-the-world challenge, to address the lack of governance and protection for our seas, the impact of climate change and examine whether the ocean should be given ‘rights’. It brings together leading experts from the worlds of government, science, industry, NGOs, media and sport.

The line-up includes the President of the European Commission, Ursula Von Der Leyen and Virginijus Sinkevičius, European Commissioner for Environment, Ocean and Fisheries, who will speak on how the EU will put the blue in the European Green Deal and how the union could be at the forefront of protecting the ocean and planet.

Mumta Ito, lawyer and Founder of the NGO Nature’s Rights, will reveal why giving the ocean rights could help to ensure its future and Tommy E. Remengesau, former President of the Republic of Palau on leading the way in ocean protection.

Alongside these leading voices will be the unique perspectives of sailors, who have unrivalled experiences of the ocean. Annie Lush from Offshore Team Germany will reveal what life is like on the High Seas and how offshore racers are helping scientists understand climate and weather systems.

The Ocean Race Summit Europe will feature local speakers live from Alicante, Spain, the Race’s home city and a live link to Brussels. The event will be hosted virtually, with a diverse group of speakers and exclusively invited participants from across the world.

It will feature ideas, solutions and inspiring examples of best practice from some of Europe’s leading voices. These local perspectives will help to drive the development of global policies.

The Summit series has been developed in collaboration with 11th Hour Racing, Premier Partner of The Ocean Race and Founding Partner of the Racing with Purpose sustainability program.

Richard Brisius, Race Chairman of The Ocean Race said: “We have one ocean, but the way it is protected and governed is splintered. When you add to this the impact of climate change, it is a recipe for disaster for our marine world.

“We urgently need to create a better system, with collaboration at the heart of it.
“Sailors in The Ocean Race have seen more of the ocean, and its decline, than most people on the planet. Our Race is all about teamwork, overcoming challenges and achieving the extraordinary.

“We can apply this through our Summits, to help drive change for the ocean. Sport has the power to make a real difference for the planet and we are going to do all we can to make the most of this opportunity.”

The Ocean Race Summit Europe will be hosted by renowned television presenter and science communicator Danni Washington. Confirmed speakers include:

Pascal Lamy, President of the Paris Peace Forum and Chair of the EU Mission Starfish 2030 talking on the ambitious mission to revamp ocean governance

Dr. Emily Pidgeon, Vice President, Ocean Science and Innovation talking about the importance of including the ocean in the climate conversation

Valerie Cabanes, International Law Expert and co-founder of End Ecocide on Earth, who will reveal what ecocide means for people and nature

Manu San Felix, marine biologist from Ibiza Preservation and a specialist in the protection of posidonia (seagrass), who will highlight how the ocean can be a hero in the climate crisis

The Ocean Race Summit Europe is endorsed by the United Nations Decade of Ocean Science for Sustainable Development and it is held under the patronage of Virginijus Sinkevičius, European Commissioner for Environment, Oceans and Fisheries.

These Summits support the United Nations Sustainable Development Goal 14 (SDG14) to Conserve and sustainably use the oceans, seas and marine resources.

The Summit will take place on 16th June, during The Ocean Race Europe, which starts on 29th May in Lorient, North West France and finishes in Genoa, Italy with a coastal race on 19th June.

Since the first Summit in the spring of 2015, events have taken place across the world and collectively seen thousands of attendees, both in-person and online, come together to work towards the restoration of ocean health.

In earlier years, Summits focused on action around plastic pollution and had significant success at driving commitments from mayors, governors and ministers, who signed their cities, states and countries up to the Clean Seas program, while companies such as Volvo Cars made public commitments to reducing their use of plastics.

The Summit will be livestreamed on The Ocean Race: Racing with Purpose YouTube channel.