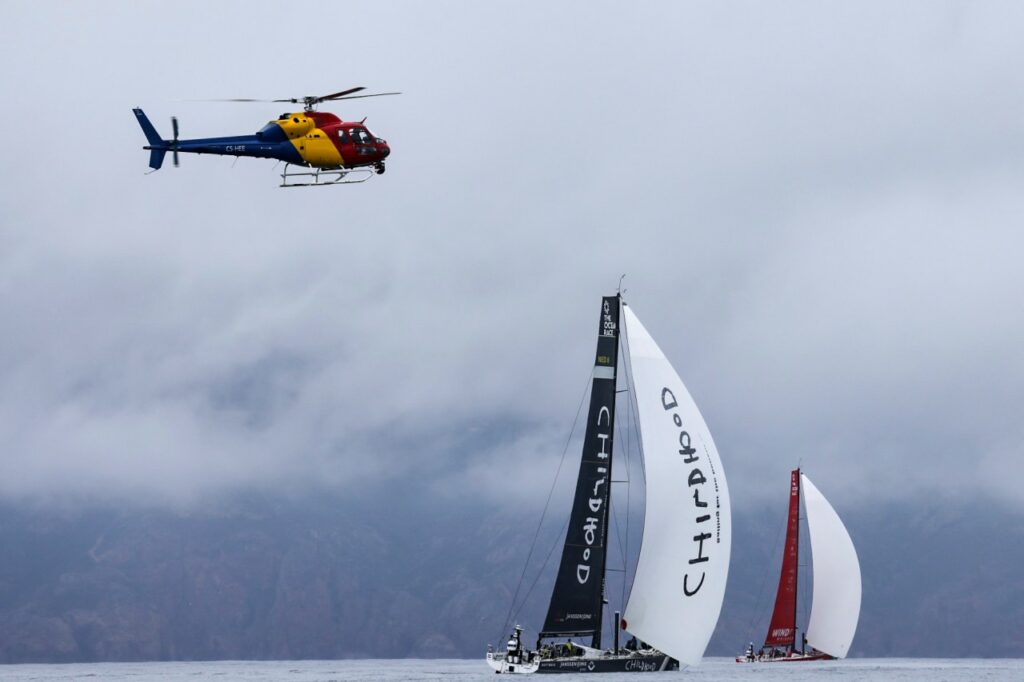 The first leg will start on January 15. Pic - The Ocean Race 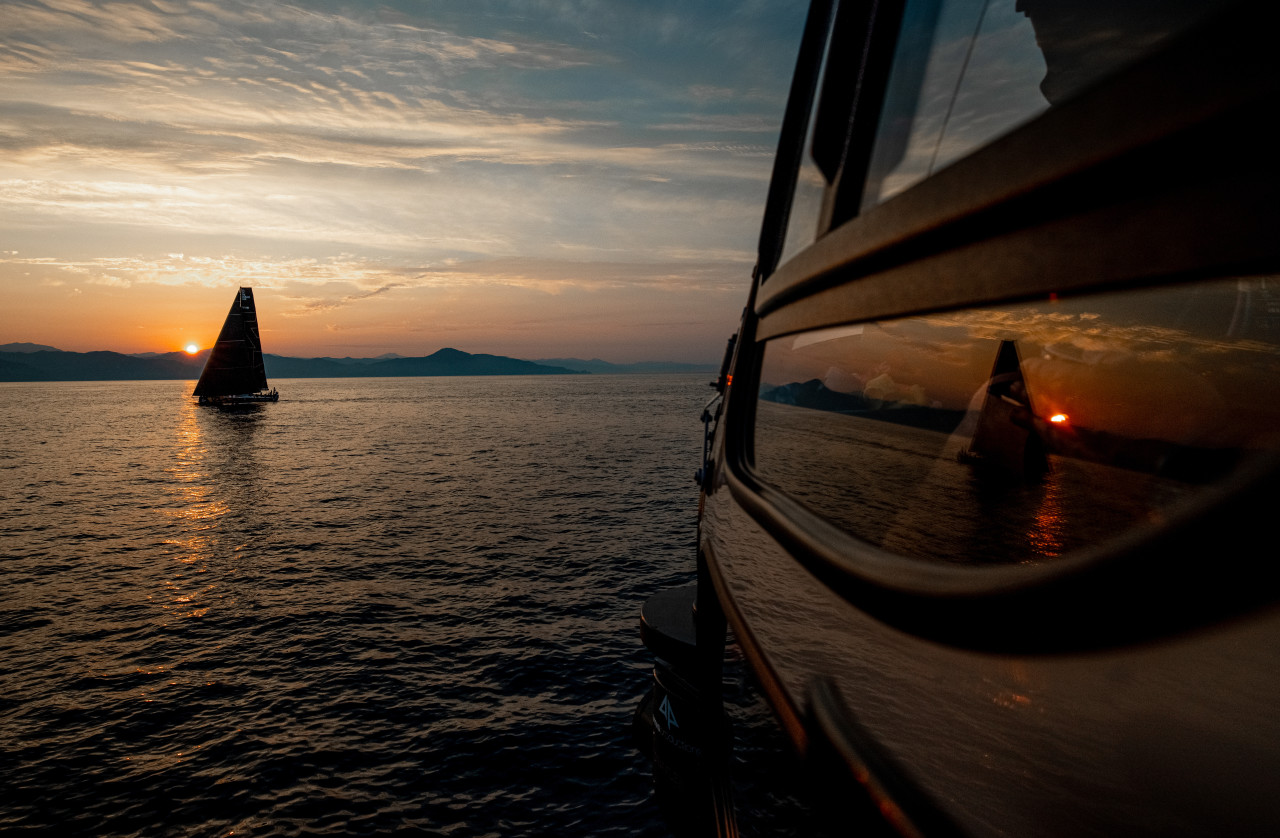 The first leg of the 14th edition of The Ocean Race will start on 15 January 2023 from Alicante, Spain.

With just one year to go to the start gun for leg one, the countdown is on and Ulysse Nardin, the pioneering Swiss watch manufacturer, has become the official timekeeper of the race.

Ulysse Nardin has strong links to the maritime world, dating back to its founding in 1846. From the original inspiration of exploration that led to the creation of their first marine chronometer, to the nautical inspirations of their contemporary creations, Ulysse Nardin has always maintained a close relationship with the ocean.

In its role as Official Timing Partner of The Ocean Race, the watch manufacturer will be responsible for all official race timings, including start countdowns, leg timings and finishes.

Additionally, the watch manufacturer will be at the heart of the 24-hour Speed Challenge. During racing, each boat in both the one-design VO65 class and the flying, foiling IMOCA class, is constantly monitored via Race Control. A rolling, 24-hour distance record is maintained throughout the leg and the boat in each class with the top distance covered in each leg wins the speed challenge.

Beyond its role as Official Timing Partner, the watch manufacturer is also the Time to Act partner of The Ocean Race, committing to the responsible use and conservation of the world’s ocean.

“Every day, our company pushes the limits in all fields: technique, design and innovation. Now we are also bringing the same intensity to bear on sustainability.”

“As sailors, we have absolute respect for the ocean and we have found these same values in the watch manufacturer, who has a long heritage with sailors and the sea,” said Richard Brisius, Race Chairman of The Ocean Race.

“We have asked them to be our timekeepers. In addition to the sporting aspect of our partnership, the watch manufacturer will help us to respect the pace of the sustainable initiatives that we are putting in place. Through our Racing with Purpose programme, developed in collaboration with founding partner 11th Hour Racing, we are involved in a race to restore our blue planet. A Ulysse Nardin watch is a timepiece of excellence, which by nature has a sustainable future, handed down from generation to generation.”

By The Ocean Race