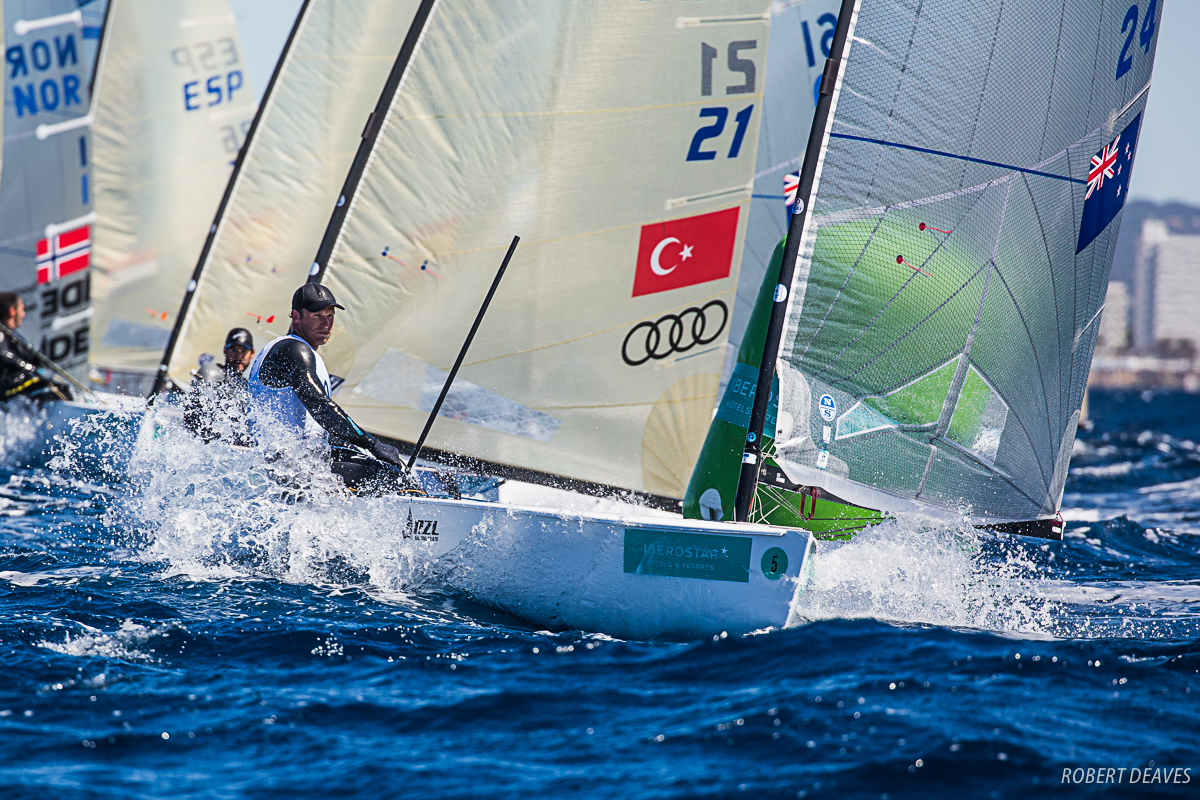 It is with great regret and sadness that the International Finn Association has decided to cancel the 2020 Finn Gold Cup, due to be held in Palma in October, after it was rescheduled from the original dates back in May.

The class policy has been to wait as long as possible before making a decision, but in order to provide adequate time for planning, booking and, for some sailors, time to quarantine, the class decided that a decision must be made by August 21. Unfortunately the situation in Spain and other parts of Europe means that an increasing number of sailors will be affected by travel restrictions in Spain and at home.

IFA President Balazs Hajdu said, “It is very unfortunate that we are having to cancel the Finn Gold Cup. We have monitored the situation weekly and hoped against hope that conditions would be favourable to hold our world championship, but increasing restrictions, and a generally worsening situation across Europe, means that we no longer think the event is either feasible or fair. As well as the safety considerations, there would be too many absent sailors and nations and this would devalue the competition, so we have taken the tough decision to cancel.”

IFA would like to thank CN Arenal for the constructive and flexible relationship over the past year to try and make this event work, but unfortunately options and time have now run out.

However, it’s not all bad news as CN Arenal is exploring the possibility of holding a regatta over the same dates for those than can make it to Palma. More details will follow as soon as possible.