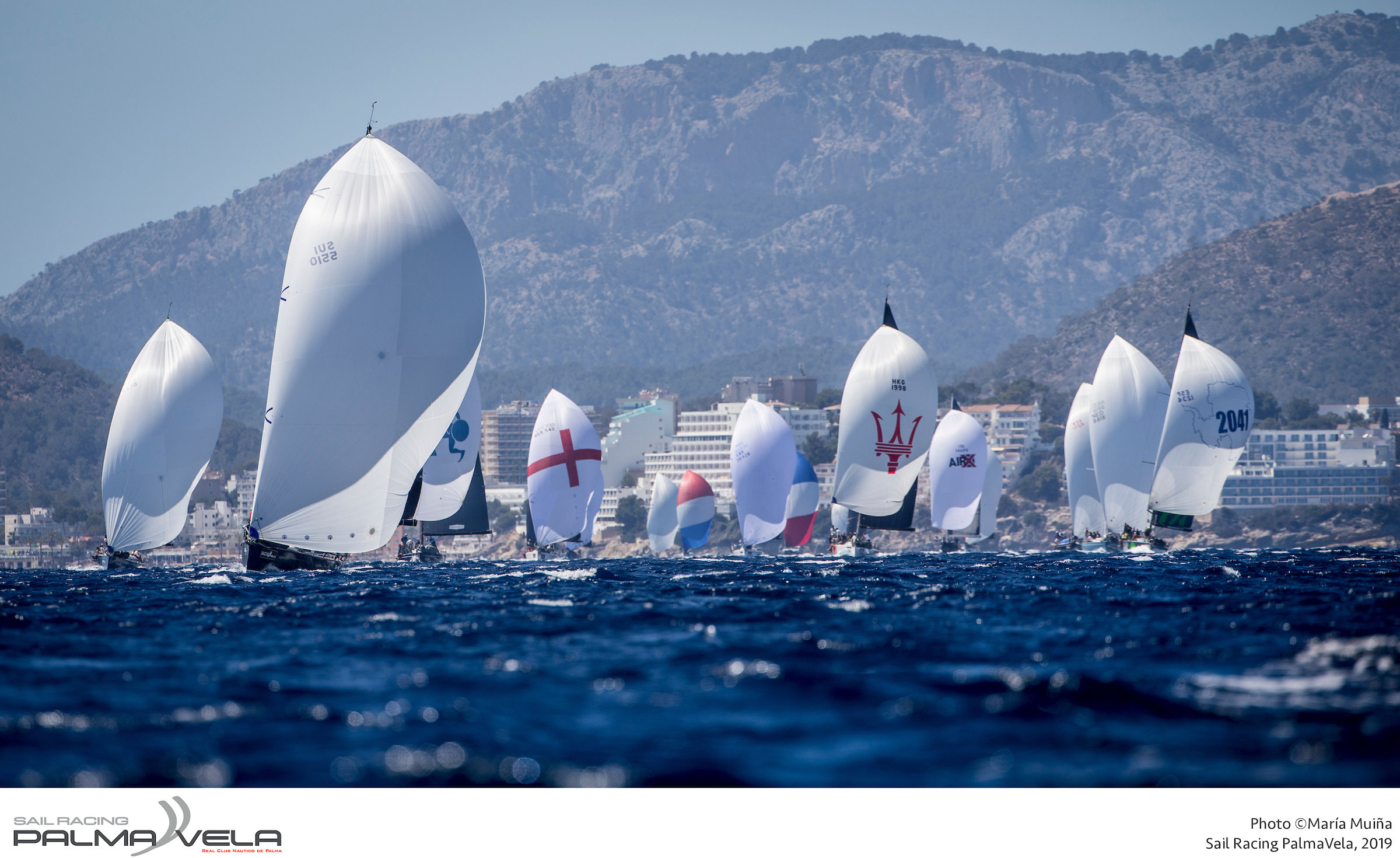 The Organizing Committee of the PalmaVela regatta has now set the dates for the 17th edition of the regatta. It will be held between October 22 and 25 this year, as long as the health and sports authorities authorize it.

On March 25 it was announced that the regatta, scheduled for its usual dates of May, between the 6th and 10th, was postponed due to the worldwide problem of the COVID-19 pandemic. The decision was taken even before the health and sports authorities had forbidden any professional and amateur sporting events.

Now, eight weeks after the state of alarm was announced in Spain, and with the advancement of sports restrictions in the de-escalation phases, the Organizing Committee sets the penultimate week of October as the date to hold this edition of the PalmaVela.

The president of the Real Club Náutico de Palma, Emérico Fuster, has spoken on how the postponement of the regatta had been managed: “After watching over the health of the our employees, our club members and the athletes who use the club's facilities regularly, we believe that, after having entered Phase 1 of the Transition Plan towards the New Normality, we are already in a position to set the dates for the celebration of the PalmaVela, in which security measures for its organization will prevail above all.”

The president of the Organizing Committee has also wanted to emphasize “the club's commitment has always been and will be the promotion of sport and, at the same time, to boost the nautical sector and to promote tourism in the city of Palma and throughout Majorca.”