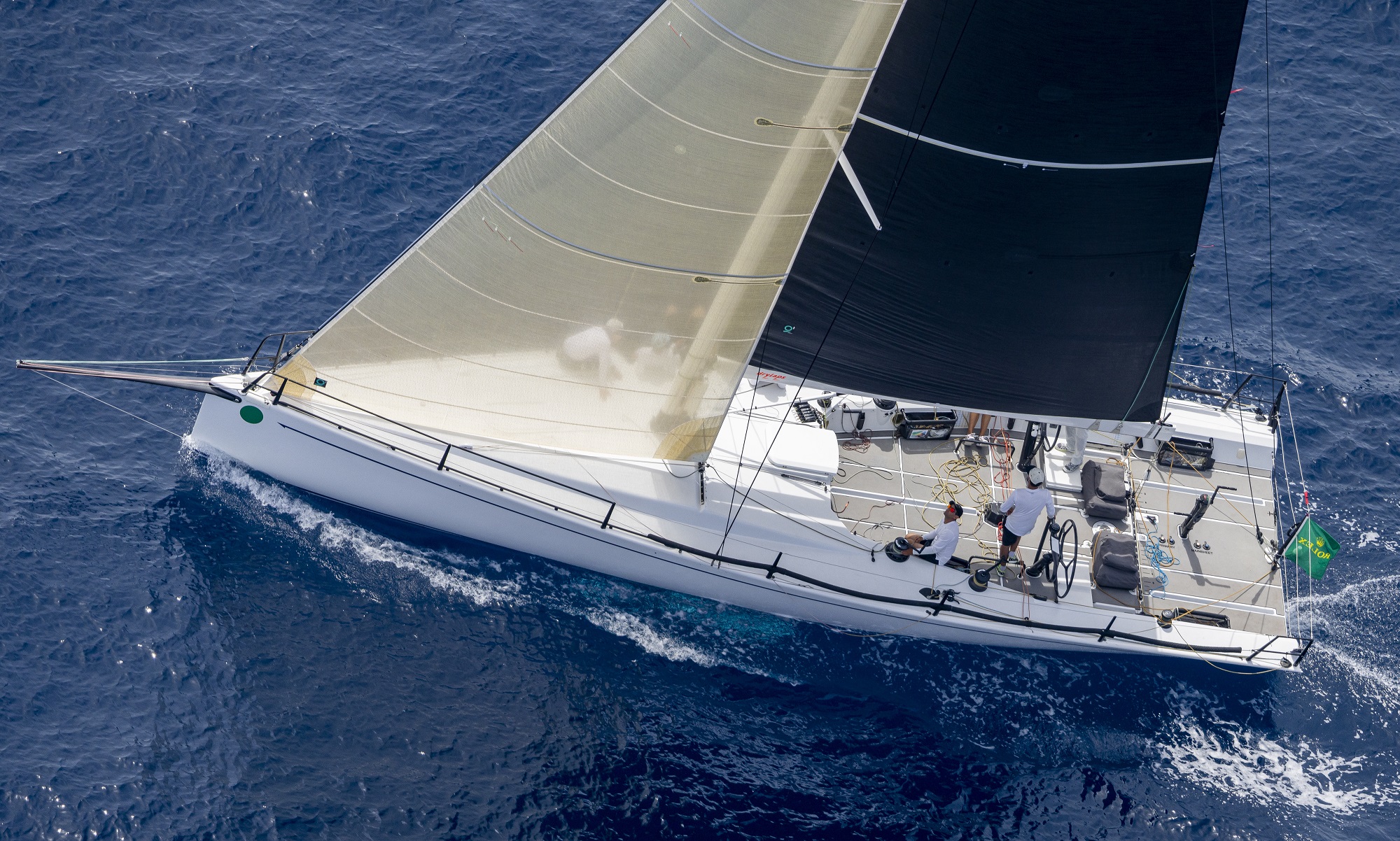 Genoa, Italy: Every offshore race offers a unique and stringent examination of human perseverance as sailors are presented with the challenges introduced by the wind and the sea and the Ker 46 Lisa R passed the exam and was confirmed overall winner of the Rolex Giraglia.

Characterized by light conditions and a constant need to make the most out of limited breeze, the 69th edition of the race proved exacting for the 141-strong international fleet.

Completing this year’s race was not a given. Significant teamwork and dedication were summoned as crews adapted to the demands of the natural environment. This intrepid human endeavour binds Rolex’s longstanding involvement with the sport of yachting and as partner of the Rolex Giraglia since 1998.

Following disruptions to the event program in recent years, the 2022 edition witnessed a successful return to Saint-Tropez, on France’s Côte d’Azur, as host of the three-day inshore series and departure point of the main event, the historic offshore race.

Ahead of the start, the forecast for light winds prompted the race committee to shorten the regular 241-nautical mile (446km) course by some 35-nm. A decision which afforded the majority of the fleet a greater opportunity to finish the race ahead of the Saturday morning cut-off time.

In the spirit that has always defined the Rolex Giraglia, these predominantly Corinthian crews demonstrated their ability to confront the challenge with patience and skill.

Taking the plaudits were the crew of the Ker 46 Lisa R, confirmed as overall winner on handicap. In the process, Giovanni di Vincenzo became the race’s first victorious Italian owner since 2008.

The majority of the Corinthian crew on Lisa R have been together for a number of years, a constant improvement has accompanied their journey. When meeting the demands of this year’s race, their collective experiences and learnings proved decisive.

Francesco Bertone, Lisa R skipper, admitted resources were tested and decision-making was nerve-racking: “It was a light wind race and very tough. In a lot of situations being a mile left or right could have been the difference between winning and losing.

“It was a full-time effort, the crew had to pay attention to the wind direction and shifts at all times. Winning on corrected time is a dream come true. We came close last year and we were back to finish the job.”

Setting blistering speeds is often the prerogative of the maxi yachts competing at the Rolex Giraglia. The frontrunners to finish first over the line included three former line honours winners in ARCA SGR (triumphant in 2021), Magic Carpet Cubed (2013 and 2016) and Tango (2018).

Their hopes of overturning the race record set in 2012 of just under 15 hours were immediately thwarted by the forecast. Ultimately, the 69th edition produced the slowest line honours winning time since 2009. What ensued was a thrilling tactical battle between some of the world’s most experienced and skilled navigators.

The tempo of the race provided the opportunity for more considered tactical discussions and for competitors to maximize every wind gust. The last stretch of the race to the finish line in Genoa is notoriously difficult to negotiate. Sir Lindsay Owen-Jones and his Magic Carpet Cubed team have experienced its highs and lows.

Just a few nautical miles from the finish and having trailed ARCA SGR from the race’s emblematic turning point, the Giraglia rock, the Magic Carpet Cubed crew mustered their considerable race pedigree to position themselves at the better wind angle to propel themselves into first place.

The Wallycento completed the course in an elapsed time of 34 hours, seven minutes and 17 seconds.

Next year marks a special anniversary for the Rolex Giraglia, organised by the Yacht Club Italiano in collaboration with the Société Nautique de Saint-Tropez, with the hosting of its 70th edition.