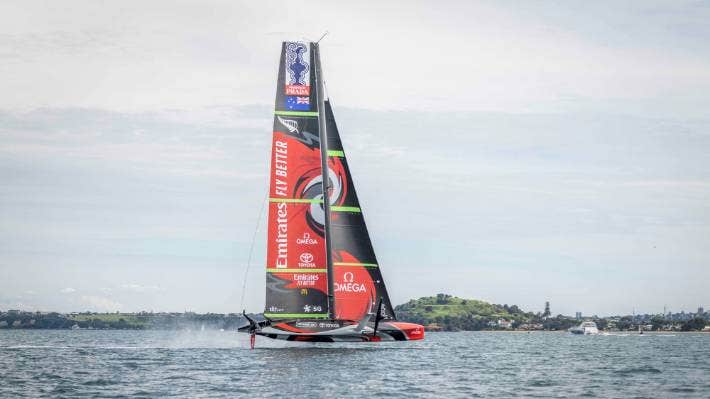 Defenders Team New Zealand and the three challengers have been granted five days of official practice, including some racing, ahead of the world series regatta in Auckland in December.

The world series regatta, featuring 12 round-robin races and four play-off races for the Christmas Cup, will be held on December 17-20 with Team New Zealand confirmed despite a battle with Challenger of Record Luna Rossa over the late payment of a $430,000 entry fee.

That will be the first official racing in the radical new AC75s after world series events in Italy and England were cancelled due to the coronavirus pandemic.

But to get the crews ready for action and, just as importantly, the race officials and broadcasters, there will be five days of official practice on Auckland’s Waitematā Harbour.