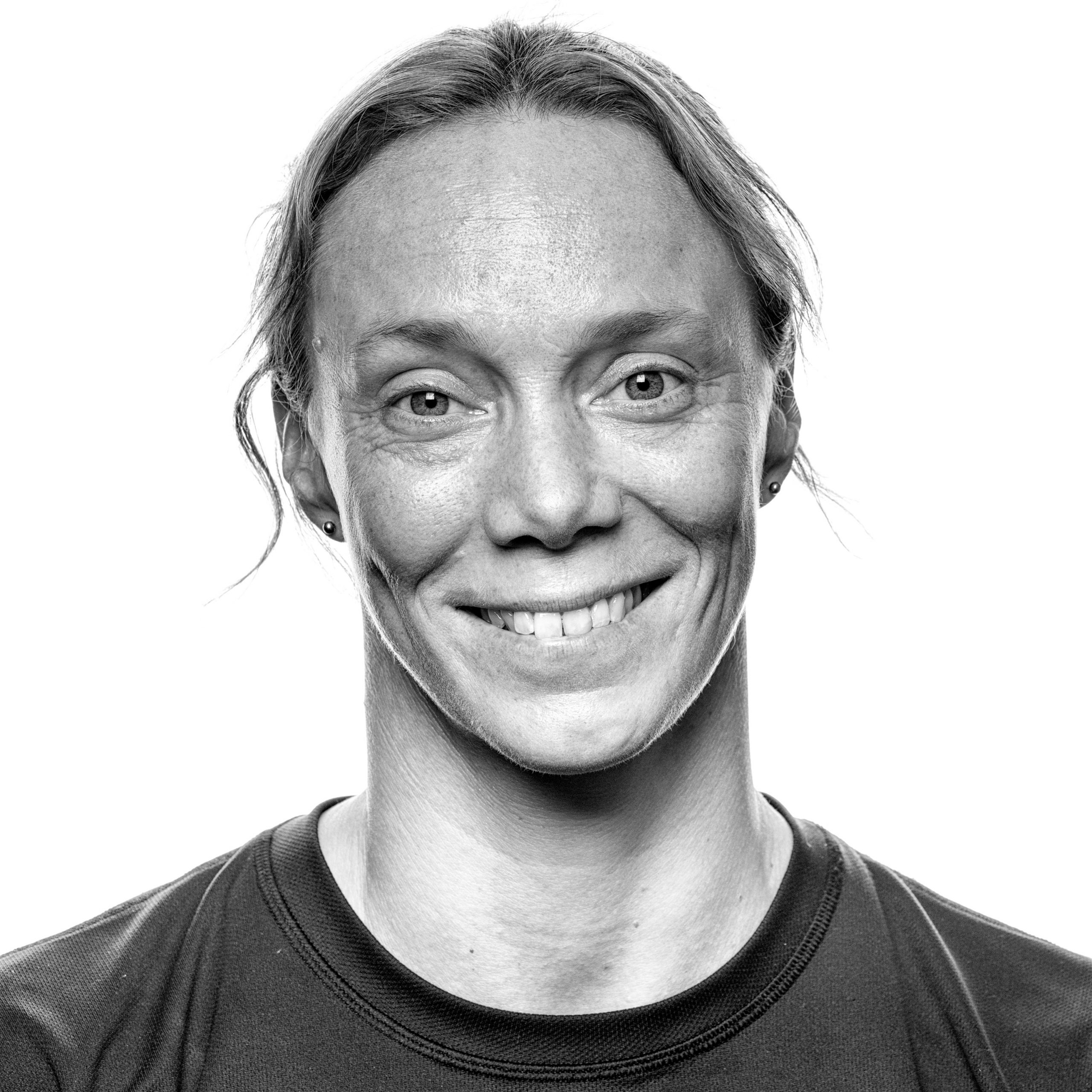 Witt, who previously stated he was intending to sail with a crew of seven men, has surprised by including Bes as part of his final crew line up. New race rules, designed to incentivise teams to take female crew, limit an all-male crew to seven sailors. Under race rules, a mixed crew can include up to an additional two female sailors, for a total of eight or nine.*

Until today, Team Sun Hung Kai/Scallywag was the only team out of the seven competitors to not have considered female sailors. The announcement of Bes now means every Volvo Ocean Race team has female sailors fully integrated into their crew line up.

Witt, who has had time to review his crew decisions since Leg Zero (qualifying) is now more confident in the setup of his team.

“We’re really excited to have these three experienced sailors joining us at Team Sun Hung Kai/Scallywag. Annemieke and Tom have sailed with us before so we know what to expect in terms of their strengths and weaknesses and where their skills will really enhance our overall performance.

“In addition to these two, António is a great asset, and altogether they have strengthened our team immensely from where we were when we started out two months ago.”

Bes was, until recently, part of team AkzoNobel, the Dutch entry in the race skippered by Simeon Tienpont, but recently made the switch to Witt’s team.

“I really look forward to sailing with Team Sun Hung Kai/Scallywag. I’ve known David from sailing back in Sydney and it's always good fun to sail with him,” Bes said.

“They are a great bunch of guys and we are working hard making final preparations ready for the October start date.”

Neither Clout (a fellow 18 foot skiff sailor) nor Fontes (a Mini Transat sailor) has Volvo Ocean Race experience but Witt is confident their sailing experience and characters will contribute strongly to the team.

“I’m confident we’re now in a good position ahead of the start of the race and we will continue to improve throughout the legs as we work together as a new team.”

The boats are currently undergoing a final maintenance period in Lisbon ahead of sailing to Alicante for the start of the race on 22 October 2017.

*Other crew configurations include 10 sailors if the team consists of an even male/female split. An all-female team may race with 11 crew.