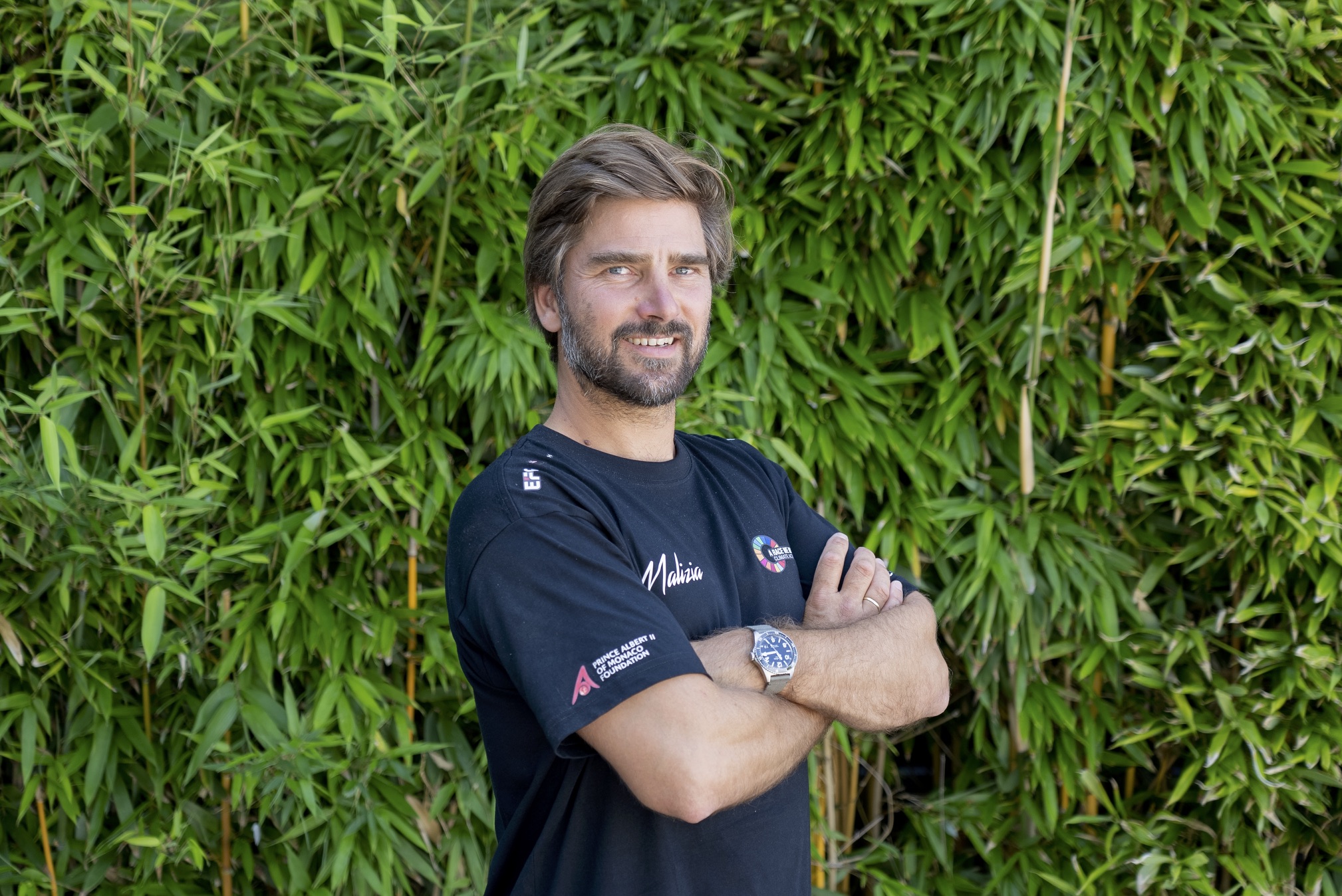 Team Malizia today presented its sailing crew with two new members, who will be with the team for The Ocean Race.

Skipper Boris Herrmann, 40, will be joined by co-skipper Will Harris, 28, who has been part of the team since 2019. Harris, from the UK, has joined Boris Herrmann in double-handed races like the Transat Jacques Vabre 2019 and has supported the team as a meteorologist and navigator and been with the technical team during the building of the new boat. Previously, Harris worked for The Ocean Race in a race management role ashore and he can now fulfil his dream of competing in this historic crewed round the world race.

New to the team is Dutch sailor and co-skipper Rosalin Kuiper, 26. After setting her goal to compete in The Ocean Race seven years ago, she has done everything to be ready for the toughest crewed sailing race. She has sailed 55.000 miles – a distance that equals circling the globe more than twice and has successfully participated in iconic races such as the Sydney to Hobart Yacht Race and last year in The Ocean Race Europe. Before becoming a professional sailor, Rosalin Kuiper competed in athletics at a national level.

Joining them on board is Antoine Auriol, 37. The French/German videographer will document the racing and team activities as the onboard reporter. Antoine Auriol is not only a well-known television personality with several documentary series on French TV, but also a professional sportsman. He is a professional Kitesurfer and became Kiteboard Pro World Champion in 2010.

Not only will these sailors be racing on board the new Malizia – Seaexplorer latest generation IMOCA for this six-month around the world race, they will also be spreading the team’s message around the globe: “A Race We Must Win. Climate Action Now!”

With these new sailors, Team Malizia is close to completing its sailing squad for The Ocean Race starting in January 2023 in Alicante, Spain, which will see four sailors and an onboard reporter (OBR) race around the world.