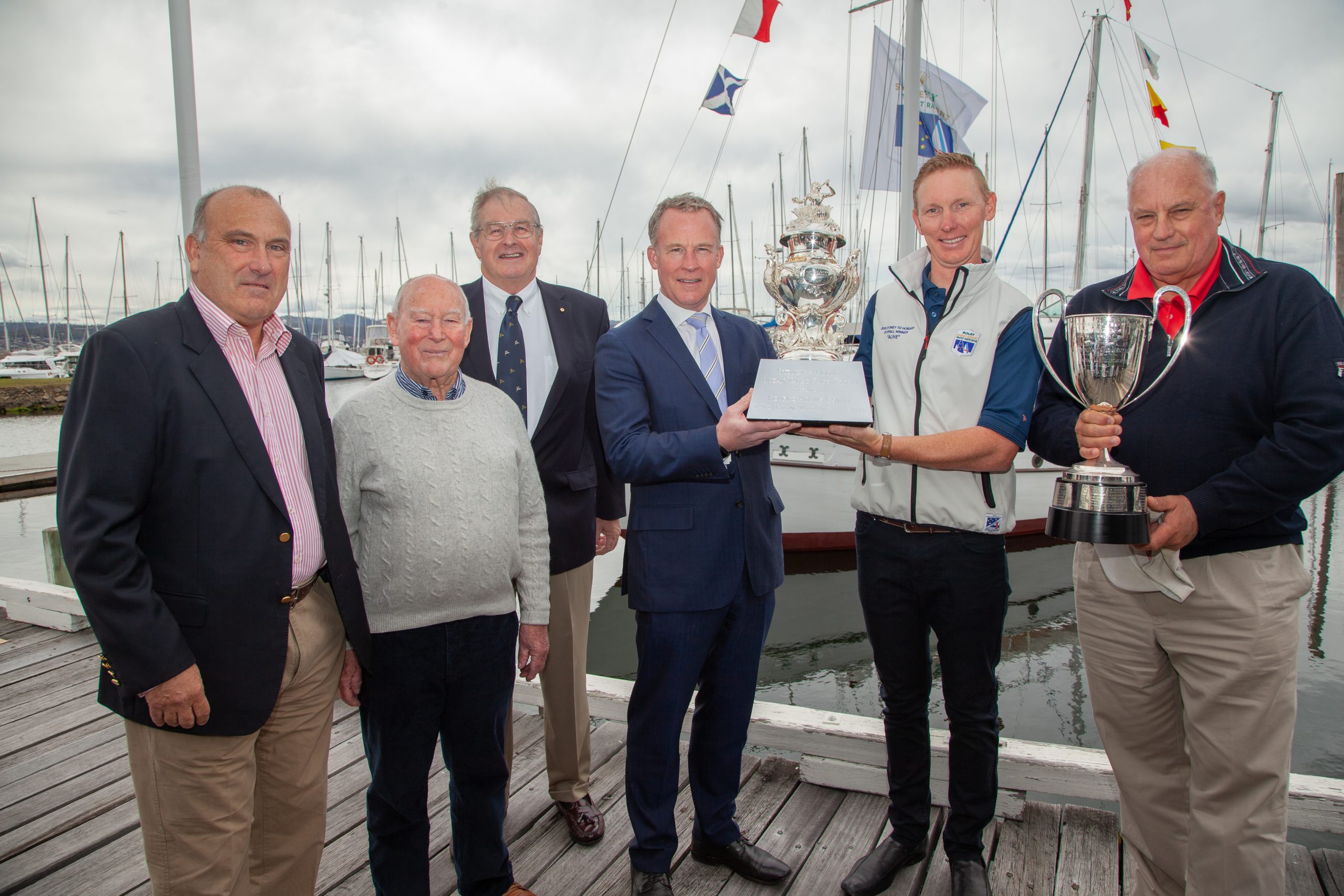 “The 2019 Rolex Sydney Hobart Yacht Race, proudly run by the CYCA with great assistance from our long-term finishing partner in RYCT, is going to be one of the most memorable in the event’s history,” Commodore Billingham said.

“The Hobart history of the race is a rich one. The Tasmanian capital has, since the race started in 1945, served as the backdrop for the end of the race but also the home of the finishing party – a place where sailors’ memories are not only made but where the stories are told and history is written too.

“We’re incredibly thankful to our friends in Tasmania for their continued support of the Everest of ocean racing and we look forward to seeing not only Hobart but people from across the state and around the world after Boxing Day for what is the biggest party planned in the history of the race!”

Defending the overall victory in this year’s race is local boat Alive.

“We are very excited about returning for the 2019 Rolex Sydney Hobart – and defending our Tattersall Cup title,” says skipper Duncan Hine.

“We could not imagine missing the race: The opportunity to compete in both the 50th Transpac and the 75th Sydney Hobart in one year is almost too good to be true. After six days of heavy downwind sailing in the Transpac, the Sydney Hobart may seem like a sprint, but in many ways it is technically much more challenging.

“With more than 140 boats already entered, this year’s Rolex Sydney Hobart is certainly going to be a memorable one. We can’t wait for Boxing Day and the celebration in our home town of Hobart.”