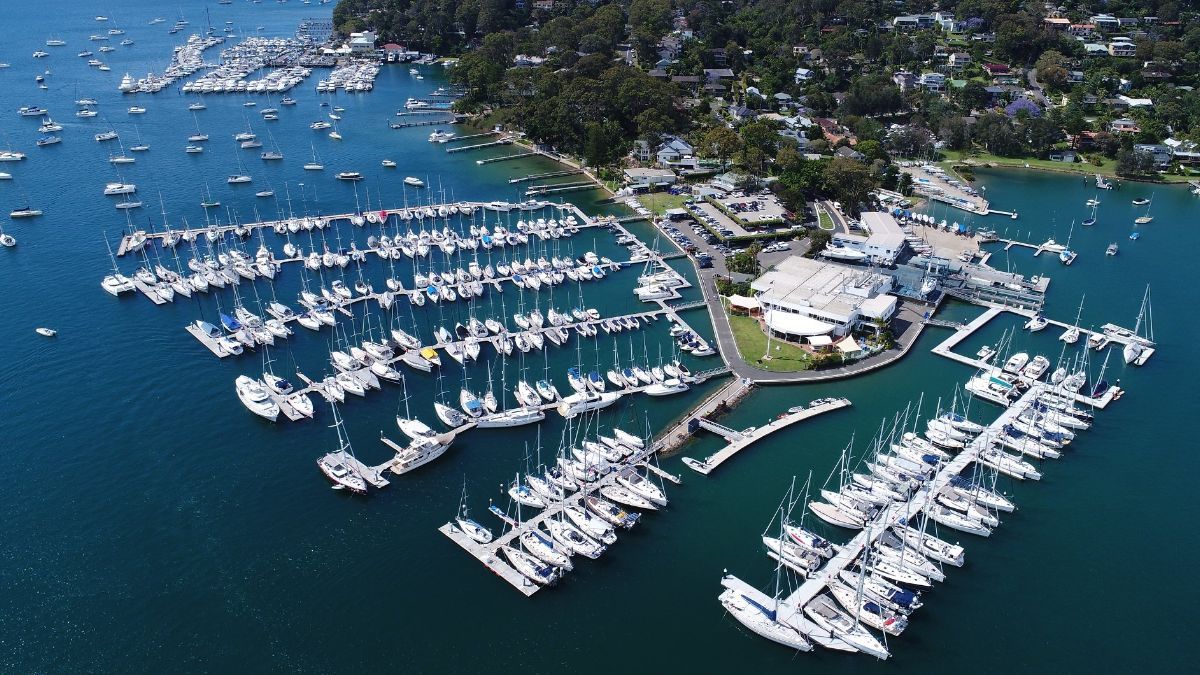 The Royal Prince Alfred Yacht Club and Royal New Zealand Yacht Squadron are excited to announce their partnership for the 1250nm Sydney to Auckland Yacht Race 2021.

The race will start on Sydney Harbour on 30 January 2021 and finish in Auckland Harbour in time to help the Royal New Zealand Yacht Squadron celebrate its 150th Anniversary and enjoy the 36th Americas Cup. This challenging Category 1 race is open to offshore cruising and racing yachts, Superyachts, ocean racing multihulls, as well as incorporating a rally for cruisers.

“A race between these two sailing meccas is incredibly exciting, the historic rivalry between us will only add to draw sailors from both sides of the Tasman Sea as well as internationally to compete,” RPAYC Commodore Michael Lockley enthused.

“Having recently been at the helm for the 150th Anniversary of the RPAYC the opportunity to join our great friends at the Royal New Zealand Yacht Squadron to celebrate theirs is going to be fabulous. The two clubs have a great history of friendship; there is an enormous synergy in our ethos as well as our sailing programs.”

“My passion is offshore yacht racing so I can’t wait to hit the start line” Commodore Lockley ended.

With a huge 150th Anniversary for the RNZYS and the 36th Americas Cup happening in Auckland in 2021, the city is going to be buzzing. RNZYS Vice Commodore, Aaron Young, will be Commodore in 2021 and currently chairs the organising committee preparing for the Anniversary and Cup celebrations.

“A daunting task, but incredibly exciting times. 2021 is a massive year for us at the RNZYS, and will certainly go down as the biggest year in our history,” Young said.

“It is fantastic to be able to get the Sydney to Auckland Yacht Race back on the sailing calendar and we are already incredibly impressed with the high calibre of yachts that have expressed their interest.”

The program in Auckland 2021 will be diverse; yachts from around the world will gather including a fleet of J Class yachts, Superyachts, international classics fleet as well as the Prada Cup series and America’s Cup Match. There will no doubt be a party atmosphere as the country comes out to celebrate a famous club and the world’s most renowned yachting competition.

For full details and information about the RNZYS 150th Anniversary program visit: www.rnzys.org.nz.

The attraction for the offshore boats from around the world to head south from the northern winter is like never before. It will start in December with the offshore classic, the Rolex Sydney Hobart Yacht Race, then across to New Zealand in the Sydney to Auckland Race.

The RNZYS is planning a race from Auckland to Southport in April and then from Southport, Brisbane is a short hop to the international shipping links worldwide or continue north and enjoy the iconic Hamilton Island Race Week in August.

Interest in the Sydney to Auckland Yacht Race is already high and a number of Grand Prix offshore yachts have already indicated their intention to be involved.

Race or Rally
If freeze-dried food taken on the rail of a yacht at 25 degrees is not for you, then join the Cruising Rally – it's not quite dressing for dinner but offers a more civilised crossing. There is still likely to be plenty of competition among the fleet who will also benefit from the added security of having satellite tracking without pushing the limits 24hrs a day.

Two Handed Division
There will be a Two Handed division in the race which is sure to garner a great number of entrants, as shown by the popularity of the Two Handed round NZ and round North Island races recently. The Sydney to Auckland Race will be the best possible opportunity for Two Handed sailors to test themselves and push their two handed sailing to the limit.

Preparation and Planning
The RPAYC will be organising seminars in aspects of boat and crew readiness in the build up to the race and have plenty of experienced distance skippers on hand to assist and advise those that are looking for help.

“We have great experience organising extended cruises, having recently organised a cruise to Tasmania and the Coral Coast. The program of seminars and access to experienced skippers enables those that are new to distance cruising and racing to get the assistance and support from those that know the challenges,” Leon Wilson, Rear Commodore Cruising explained.

“We already have some interest and it is generating a bit of a buzz among our fleet.”

The race starts on 30th January 2021; full details and Notice of Race will be available shortly. Expressions of Interest to: sailing@rpayc.com.au

The RPAYC is looking for sponsors for the race and believes that the opportunity to be involved will be an exciting one particularly for those operating across the Tasman.