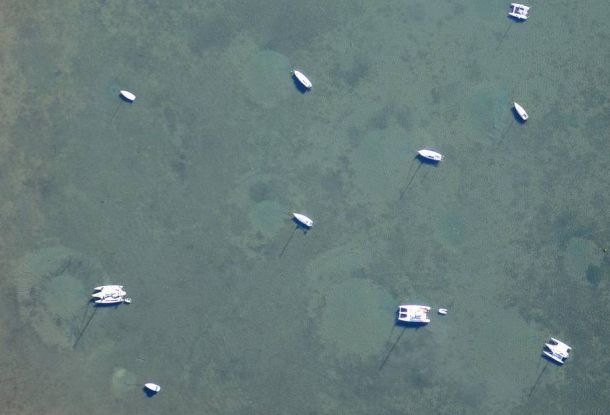 Following on from its study of moorings around New South Wales, the Department of Transport is now conducting a study of the Sydney Harbour seabed to gauge the impact of moorings on the natural environment.

ABC News reports that researchers from the University of New South Wales (UNSW) and the Sydney Institute of Marine Science (SIMS) have begun intensive surveys of the sea floor at six sites from Manly in Sydney's north, to Watson's Bay in the east. The project is expected to last three years.

Moorings have long been held as dangers to seabed grasses and other wildlife but many seabed-friendly mooring anchors and chains have been devised. It is hoped this study will encourage its implementation.