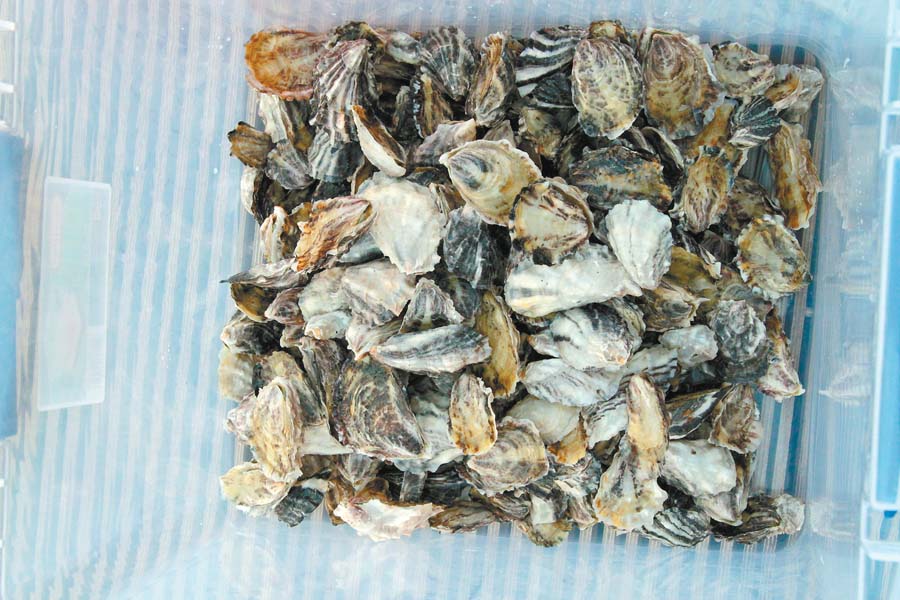 If you bought oysters at a really good price on the island recently, you may want to be cautious about eating them because they may have been raised to treat ocean pollution and stolen from a research project.

In a news release Tuesday, the Maui Nui Marine Resource Council said that its oysters, part of an ocean filtration research project, were stolen last week and may have been sold at below-market prices on Maui.

There have been no reports of the stolen oysters being sold as of Tuesday afternoon, but Maui Nui Marine Resource Council staff will be visiting fish markets to ensure that they are aware of the theft, said the marine group’s spokeswoman Anne Rillero on Tuesday.

They are “no bargain for those who consume them, because they can cause severe illness,” said Mike Fogarty, acting director of the Maui Nui Marine Resource Council.

In late January, 518 caged Pacific oysters were dropped into Maalaea Bay in a project by the marine council and others to clean pollutants and harmful bacteria from the ocean in the island’s first-ever oyster filtration project.

The Pacific Aquaculture and Coastal Resources Center at University of Hawaii-Hilo bred the oysters. The marine council is permitted through the state for its project, which is expected to continue into 2021.

The oysters were stolen off Maui’s southern coast from cages that were clearly marked as “toxic” and with “do not eat” and that the oysters were part of the research program and to not remove them, Rillero said.