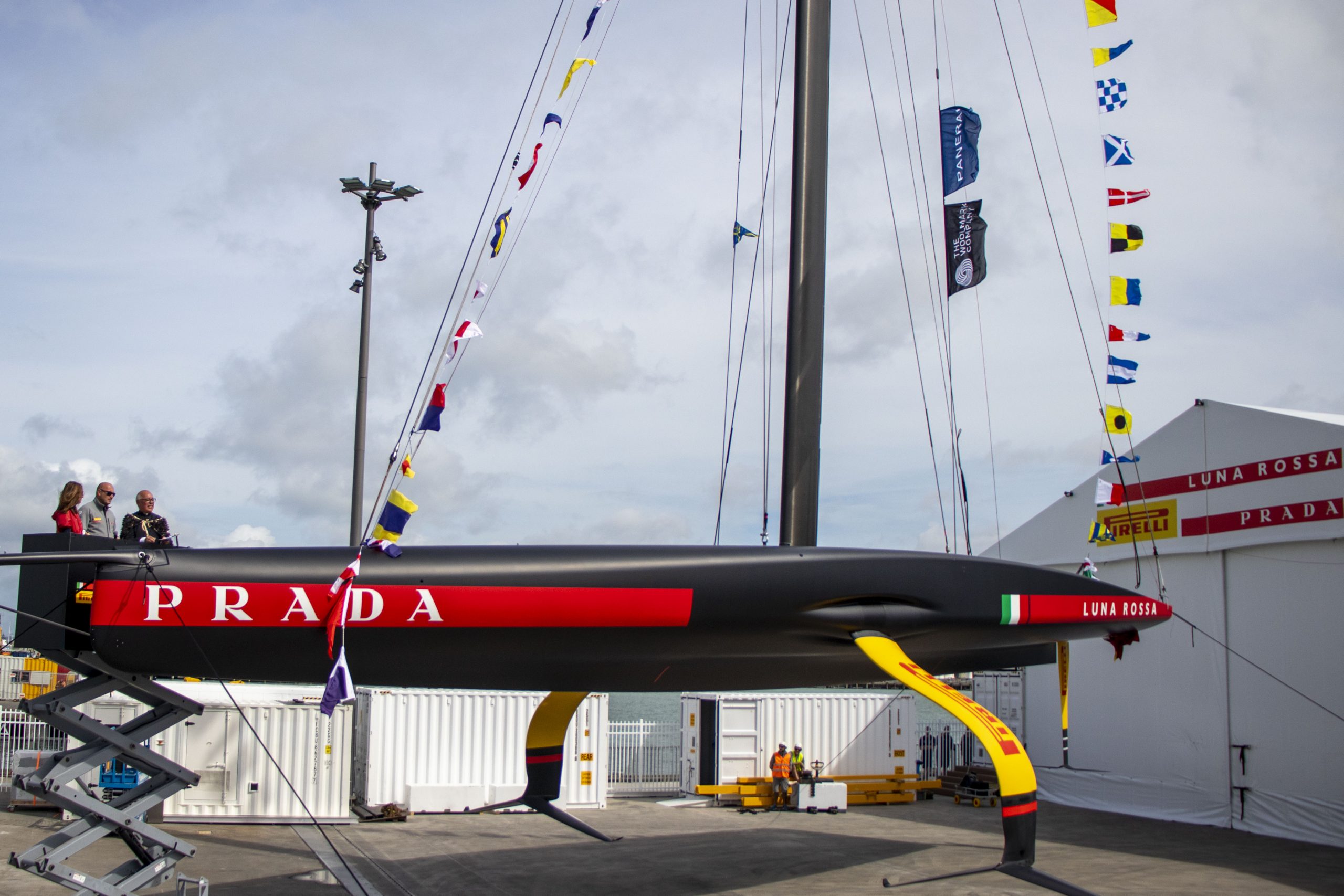 The 36th America's Cup has been postponed because of COVID lockdown in New Zealand.

Following the press release yesterday from America’s Cup Event Ltd (ACE) that Prada Cup racing would continue to be postponed until the New Zealand government announced Covid-19 alert levels are at level one, the responses from the two competitor teams caused a bit of an onshore stir.

INEOS TEAM UK respect the decision communicated by ACE to delay the PRADA Cup racing due to the current COVID-19 alert level in Auckland.

The result of the PRADA Cup final should be won and decided on the water in the agreed format of first to win 7 races.

INEOS TEAM UK fully respect the government’s decision to curtail racing until it is safe to do so and would support a delay in the competition if that is required.

The solution put forward by ACE is sensible in ensuring both the safety of all in New Zealand, and the integrity of the sporting competition.

INEOS TEAM UK will continue with our race preparations and be ready to race when it is safe to do so.

But as a bit of an opening salvo, the Luna Rossa team responded:

The Luna Rossa Prada Pirelli team is surprised by the statements published by America’s Cup Event (ACE) and by INEOS Team UK.

From day one of the teams’ activities in New Zealand, protocols have been put in place, together with ACE and all government bodies, to allow teams and organizers alike to operate in the different COVID-19 alert levels, enabling them to prepare and race behind closed doors, if need be, as happens in the Formula1, Australian Open and other events; the priority in these contexts is clearly the health of the people involved.

The Challenger of Record has confirmed that it is possible to race in total safety and has also offered full support to ACE and local Authorities for the application of the protocol indicated by the AC36 Event COVID-19 Management On Land and On Water Plans for the Covid-19 alert. There is no reason why teams that are allowed to train during this alert level should not be allowed to race, albeit behind closed doors, according to the same protocol.

The weather conditions for the next few days are ideal to carry out top level racing. Luna Rossa Prada Pirelli is ready to race against INEOS Team UK on Friday February 19th, in compliance to the program of the Prada Cup Finals that which must end no later than February 24th. Even more so, now that the government has taken the decision to go down from Level 3 to Alert Level 2, allowing the regattas to take place in full respect of everyone’s safety.

So Prada Pirelli would like the racing to continue stating that all protocols can be met; while both ACE and Ineos Team UK agree with holding it until the proper alert level has been reached, which is likely to be this weekend given the testing results so far.

Questions, which will never be answered, are:

Personally I am hoping for the last dot point to occur.