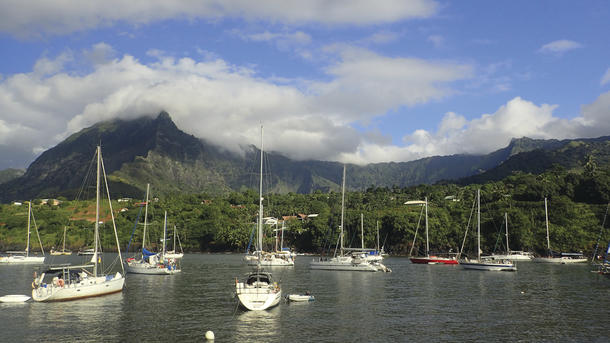 The situation facing cruising yachts which are stuck in the South Pacific owing to the COVID pandemic is becoming increasingly grim. The Australian and New Zealand governments have refused them entry, despite the fact that they present a very low risk of bringing the virus to our shores, and are very easy to quarantine at low cost.

As the cyclone season approaches in the South Pacific, cruising organisations are stepping up their efforts to provide aid for the 300 or more sailors affected.

Following is an email from John Hembrow of the Down Under Rally: