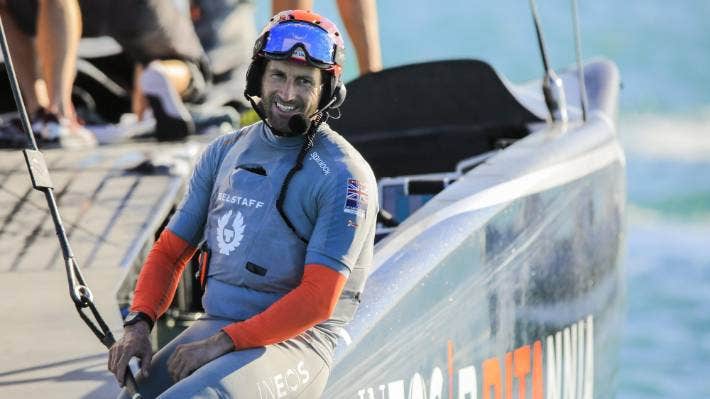 Sir Ben Ainslie believes taking the America’s Cup back to its British roots would be a game-changer for the event.

The skipper and man in charge of Team UK has used his latest column in The Telegraph to outline developments in the regatta’s structure after his syndicate was confirmed as the challenger of record last week to work with defender Team New Zealand to shape the immediate future of the event.

Ainslie was quick to pick up on the speculation about a one-off deed of gift challenge in Britain next year, replicating the original race in 1851, that could break up the cycle ahead of a full regatta in 2024.

“The venue is the next big decision. There is only so much I can say as the decision ultimately rests with the defender. But there are a number of options being discussed. I know there are rumours that we could host a one-off match around the Isle of Wight next year, at the midway point to the next Cup in 2024,” Ainslie wrote.

”All I can say is we would be delighted if New Zealand did want to bring the Cup to Britain. It would be an incredible opportunity to build on the momentum coming out of this Cup; give the country something big to shout about coming out of Covid; give New Zealand the chance to raise commercial revenue; and all the other teams the chance to regroup.

“Ultimately, though, New Zealand are a commercially-driven team. They have to look at all options on the table.”

Stuff.co.nz. By Duncan Johnston. Read the full story at Stuff.