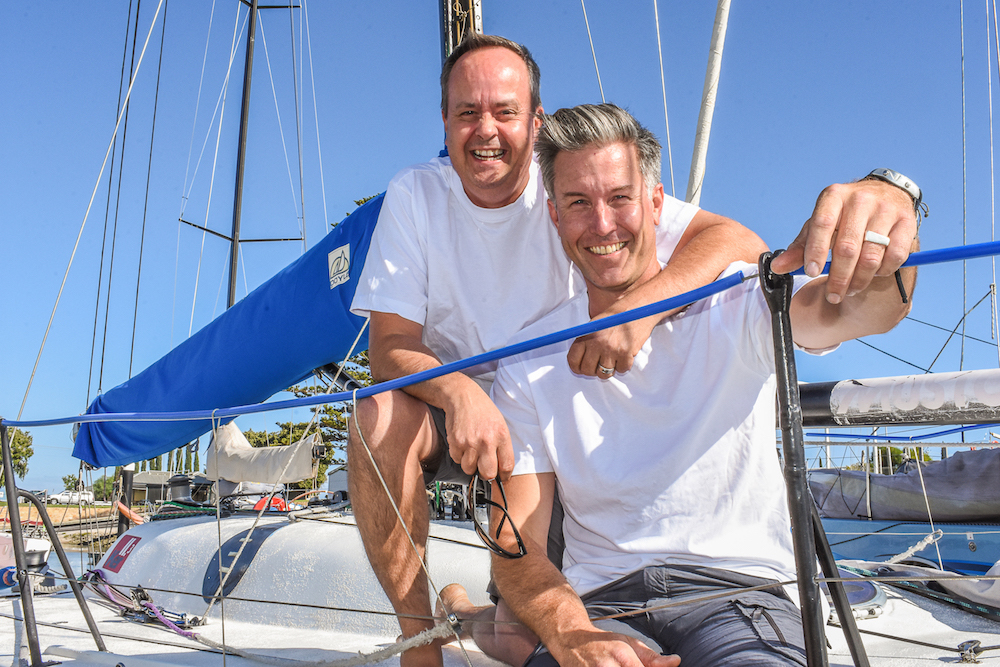 Adelaide-based race yacht Aikin Hames Sharley will have a crack at redemption today when it competes in the Teakle Classic Adelaide to Port Lincoln Yacht Race – its first event since being ruled out of the 2018 Rolex Sydney Hobart Yacht Race.

A little more than a year ago, a delivery crew was sailing the boat to Sydney ahead of its second Sydney-Hobart, however upon arriving in Sydney found a crack in the hull that would ultimately rule it out of the great race.

“The clarity dawned on us in that moment, we simply can’t go (to Hobart),” owner Caillin Howard said. “At that point you just feel nothing – then you reflect, the preparation, the time, the expense, all spent for what?”

The incident kick-started a tumultuous 14 months of repairs, culminating this week when the boat returned to the water ahead of South Australia's premier yachting event.

“We missed another Hobart but we’re super keen as a team to get back on the boat and head west – we couldn’t ask for a better event or place to return to,” Howard said. “While some of the team suggested she (the boat) might be a bit angry with us for leaving her untouched while matters were resolved, I’m banking on the old adage that 'absence makes the heart grow fonder'.”

Howard and his co-owner David Oliver are veterans of the Teakle Classic, having competed in it more times than they can count, however this year's fleet will give them a tough battle for the overall honours.

The race starts at 3pm from Outer Harbour with early finishers expecting to arrive in Port Lincoln in the early hours of tomorrow morning.