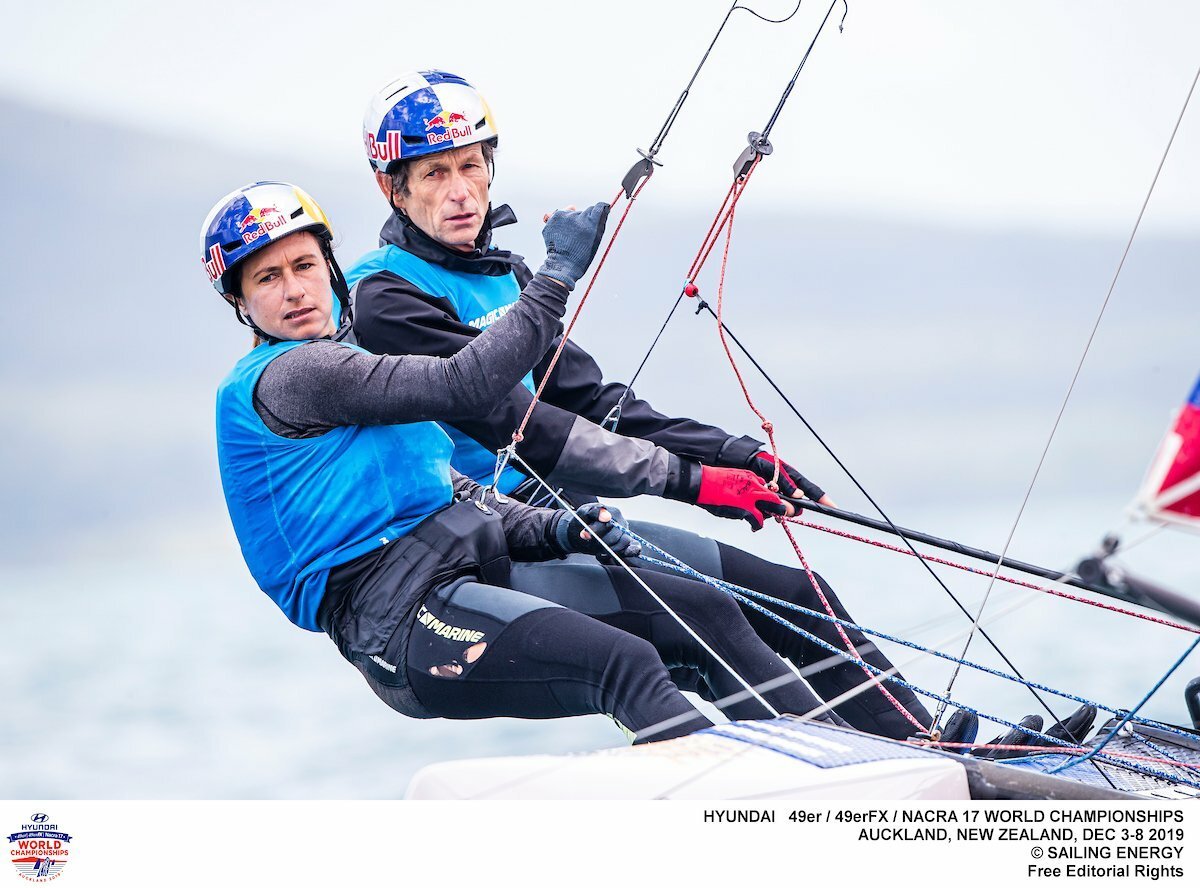 Santiago Lange (ARG) is the new President of the International Nacra 17 Class Association.

The Nacra 17 executive co-opted Lange officially into the role at an executive meeting on December 8. Lange stepped up to the commitment and is prepared to lead us through the World Sailing Event review for the 2028 Olympics. He takes over from Nathan Outteridge (AUS) who has turned his focus toward the next America’s Cup.

Lange is a world class sailor with unrivaled experience in the sport. He won gold in the Nacra 17 in Rio 2016 and competed in Tokyo 2020. He now aims at Paris 2024 and is a committed defender of the sailors in the class.

Lange also has extensive Olympic and professional sailing experience, with medals in the Tornado and racing/coaching/consulting in the America’s Cup, TP52, SailGP and more.

He has for years been a leader within the class and is always approachable to fleet members. He is a champion of serving all sailors in supporting the Nacra 17 Class in it’s success.

“We are in a pivotal moment for multihull sailing in the Olympics. One the one hand, we have reached a point of stability, durability, and performance in the Nacra 17 worthy of Olympic inclusion. On the other hand, the time, effort, and money it has taken to get to this point for sailors and other stakeholders in the Olympic community has lead some to question our future.

As a class, we must showcase how the multihull remains the best opportunity for mixed sailing to thrive,” said Lange.