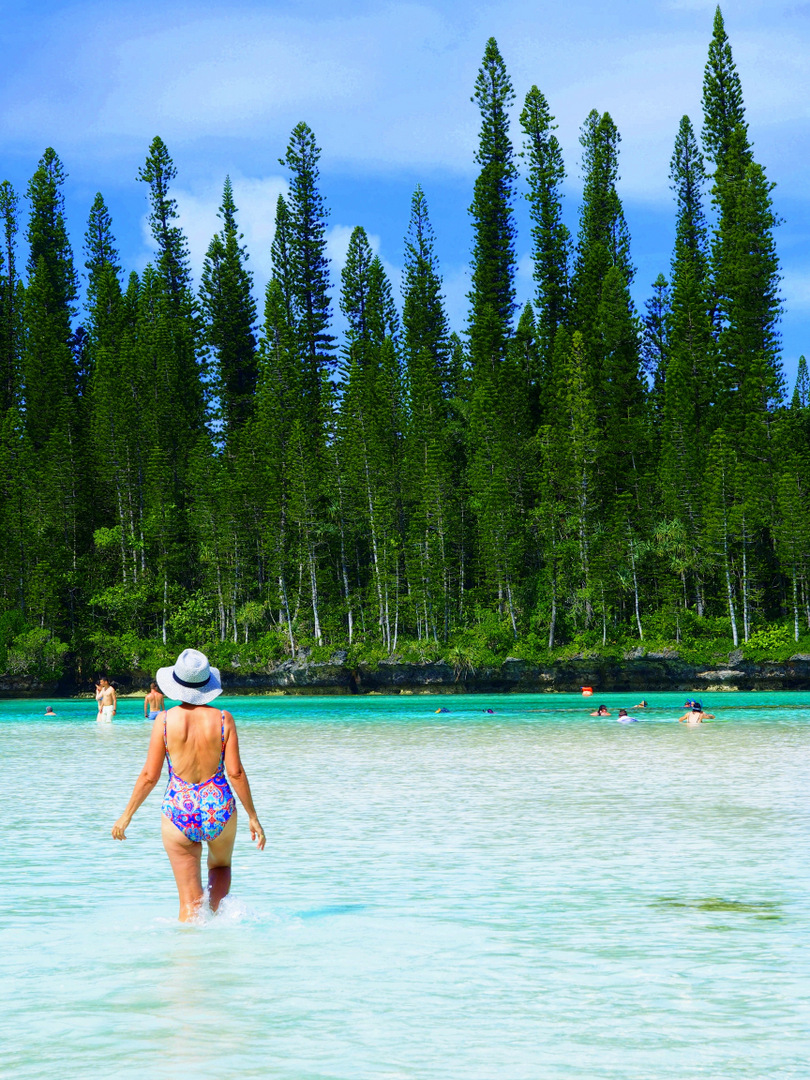 In less time than it takes to fly from Melbourne to Airlie Beach you can fly to New Caledonia and practice your school day French, experience French cuisine and Pacific Island culture.

The dictionary defines a rally as a call together for a common purpose. In the case of the New Caledonia Yacht Rally next April it will be a call together for the purpose of sailing the biggest lagoon in the world and experiencing a little bit of France into the bargain. The social interaction between the participants in the rally will add a dimension for which you could not write a script, and remember, the catamarans are like beach houses on the sea so the nautical dimension of the whole experience is very relaxed. Cats have space, they are stable and each of the cabins has a private shower and toilet. Cats are safe for kids, have unlimited access to the sea, which is clear and free of nasties.

If you want to sail you can – we’ll even have some friendly racing to stimulate the adrenalin flow but if you just want to chill out on the foredeck and watch the action that’ll be fine too. If you want to learn to sail, we’ll teach you and if you know how to sail already you can be the skipper. The ubiquitous south east trade wind will power the yachts through the flat tranquil lagoon, which at this time of the year will be about the same temperature as the air at 25⁰C.

At the end of the day it will be an anchorage in a palm fringed bay where on a couple of occasions we will set up a BBQ on the beach and create the scene for a party into the night. Then you might swim back to your yacht or take the dinghy to the stern where you will step aboard and settle for a night cap under the stars before retiring for the night; a night when the only sound will be the lapping of the wavelets against the hull of your catamaran.

At other times you’ll have dinner ashore at a restaurant as part of the rally program but then on the leisure days you will prepare your own meals on board in the galley, which of course will have water views! Dinner alfresco under the stars might be followed by some music from the hi fi system and then maybe a moonlight swim, with swimmers of course!

You will just be getting into the swing of this life on the sea when it will be time to return to the home base in Noumea, where you might try a bit more of this ‘laissez faire’ lifestyle, which literally translated from the French means – no interference, leave alone or allow to do.