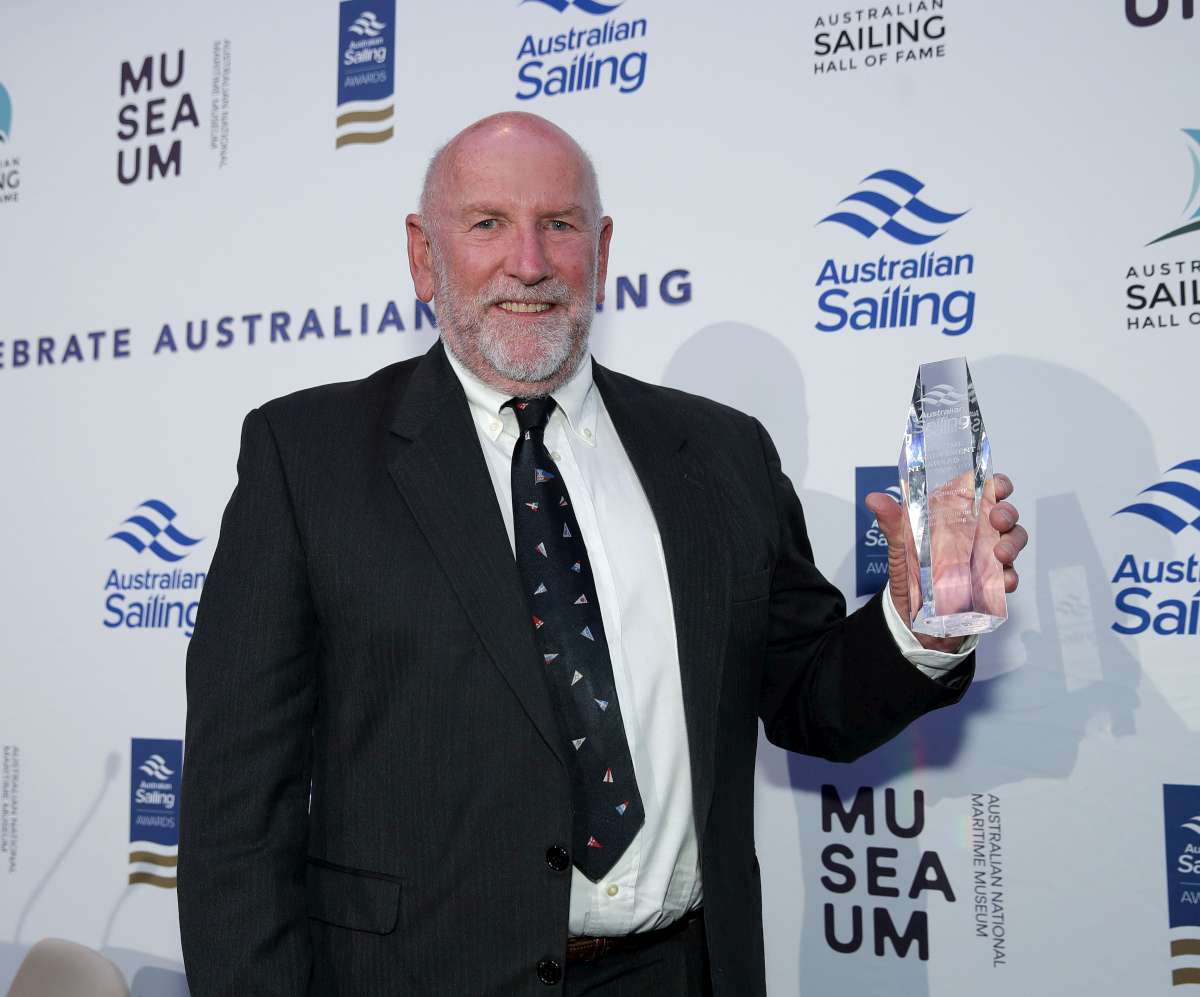 Several sailors have been recognised for their outstanding service and achievements in the 2022 Queen’s Birthday Honours.

The Order of Australia recognises Australians who have demonstrated outstanding service or exceptional achievement.

“I would like to congratulate and thank all members of the sailing community who were recognised in today’s Queen’s Birthday Honours List,” said Australian Sailing President Daniel Belcher. “It is pleasing to see so many Australians recognised for their contribution to sailing and yachting, as well as the many club members honoured for their services and achievements.

A well-known figure in the Australian sailing community, Mr Salteri has not only contributed significantly to the sport but has also had a positive effect on those around him.

“I have been fortunate to know Rob most of my life, having learned to sail with him at Northbridge Sailing Club many years ago,” said Immediate Past Vice President of Australian Sailing and current Vice President of World Sailing, Sarah Kenny.

Among other recipients was John McConaghy AM, who was recognised for significant service to the yacht manufacturing sector. Owner of McConaghy Yachts from 1967-2000 and a pioneer in the use of composite materials for boat building, Mr McConaghy has had a lasting impact on the Australian sailing landscape.

“John’s contribution to our sport goes well beyond his outstanding career as a boat builder,” said current Director of Australian Sailing, Richard Hudson.

“He has been a regular participant in racing out on Pittwater for as long as I can remember, and he was a very worthy winner of Australian Sailing’s Lifetime Achievement Award in 2019.”

Mr Kevin Wood AM, Life Member of Sandringham Yacht Club and Commodore from 1999-2002, and the late Mr Brian Francis Girling OAM, Executive Committee Member of Sailability Victoria from 2005 and Rear Commodore of Lysterfield Sailing Club, were also recognised for their contributions to Sailing in Australia.

Those recognised for their contribution to sailing or yachting, and other sailing club members on the Queen’s Birthday 2022 Honours List include:

Officer (AO) in the General Division of the Order of Australia

Mr Robert Salteri, Sydney NSW 2000 – For distinguished service to the transport, shipping and Defence industries, and to the community through philanthropic contributions (Royal Prince Alfred Yacht Club and Royal Sydney Yacht Squadron)
Member (AM) in the General Division of the Order of Australia

Australian Sailing is delighted about their well-deserved recognition.