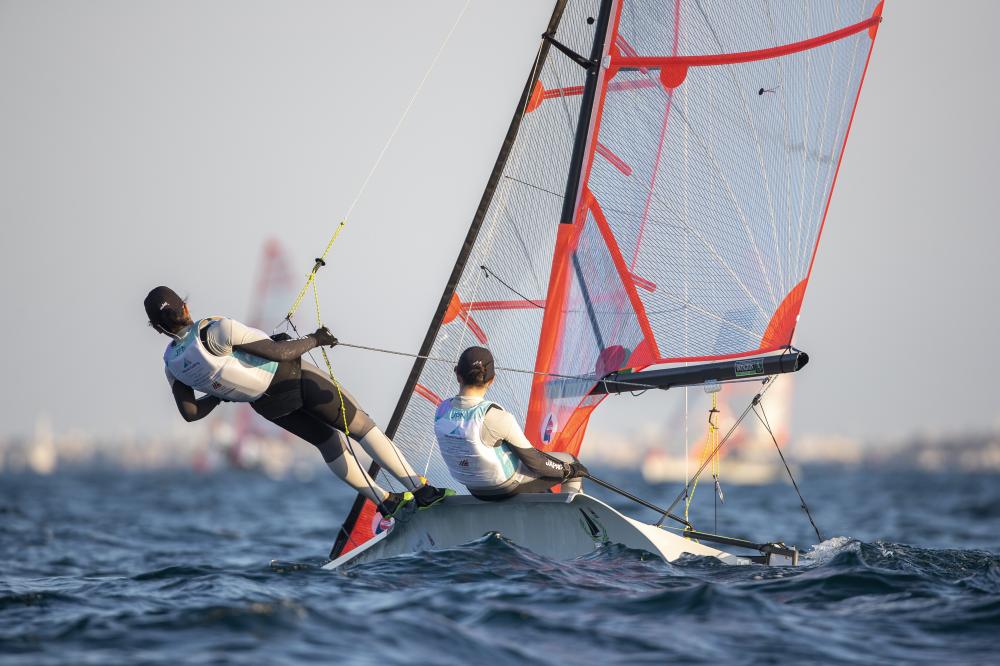 Over 450 of the world’s very best youth sailors from 69 countries have confirmed their participation in the Allianz Youth Sailing World Championships 2022.

Taking place off the coast of Scheveningen in The Hague, The Netherlands, from 8-15 July 2022, the Championships are open to young sailing stars up to the age of 19.

Kiteboarding has been included for the second time, reflecting the growth of the Kite class in recent years. The discipline will make its long-awaited debut as an Olympic event at the Paris 2024 Olympic Games and many of the young sailors competing in The Hague will have an eye on making the transition to the Formula Kite class ahead of the forthcoming Olympics.

David Graham, CEO, World Sailing, said, “The Allianz Youth Sailing World Championships is a prestigious event in the World Sailing calendar and we are looking forward to the event in The Hague. The combination of a natural beach and the North Sea winds will make for an exciting competition, and a true test of sailing skills for the world’s brightest prospects.”

Tournament Director, Dorian van Rijsselberghe, two-time RS:X Windsurfing Olympic champion, said, “I am really looking forward to this role and to giving something back to the sport that has given me so much. I’m not talking about the medals, but the fun, the camaraderie, the road to get there and the enjoyment to be had.

“We will make sure that all participants will not forget The Hague and that the whole sports-loving Netherlands can watch and enjoy the action from close by. Fun and performance go hand in hand, and where better for that to happen than in Scheveningen.”

For the sailors taking part, the Allianz Youth Sailing World Championships is much more than just a sailing competition. With a daily entertainment and social schedule, the event aims to create lifelong friendships across borders, nurturing lifelong friendships and opportunities to learn from each other.

The Hague will also host the Sailing World Cup over two weeks in August 2023, also from the port of Scheveningen. The event is expected to see 1,400 sailors from 90 countries compete for the world titles in the ten Olympic and three Paralympic sailing classes.