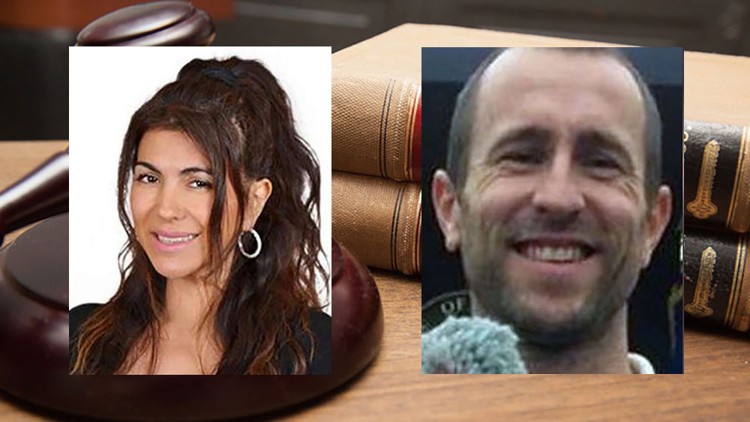 Lewis Bennett, 42, was sentenced on Tuesday at a Miami court for the manslaughter of Isabella Hellmann, 41.

Bennett, from Poole, Dorset, was initially accused of murder and intentionally scuttling the catamaran before he pleaded guilty to the lesser charge of involuntary manslaughter.

He must also pay $22,910 dollars (£18,000) in restitution and will spend three years on supervised release after serving his sentence, a spokeswoman for the US Department of Justice said.

Bennett apologised to Ms Hellmann's family during the hearing before US District Judge Federico Moreno, who rejected his defence lawyer's request for a seven-year sentence.

The newlyweds, who had recently had a baby daughter, had been sailing from Cuba to their home in Delray Beach, Florida, when Bennett sent a distress signal on May 15 2017.

The experienced sailor, with dual British-Australian citizenship, claimed he woke to find his novice passenger missing from the 34ft vessel, Surf Into Summer.

Read the rest of the story at the Evening Standard.