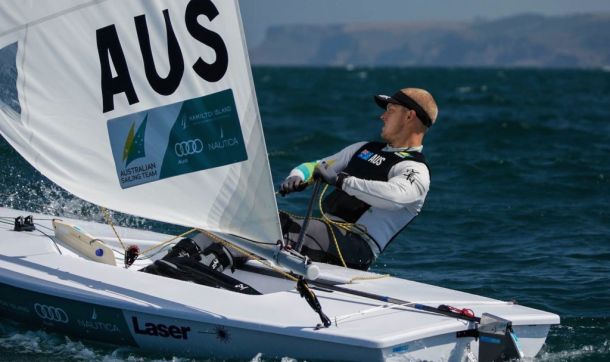 The overall results for Sailing's 2017 World Cup Series, the pinnacle Series of Olympic class racing, has been published ahead of the Santander Final.

The World Cup Series Final to be held in Santander, Spain in June, will see the 350 sailors compete across the 10 Olympic Events and Formula Foiling Kiteboarding for 2017 Series honours. Class winners will also receive automatic qualification to the 2018 European Final.

The 2017 World Cup Series standings have been finalized following the conclusion of the Round Two Hyères event – you can watch back a 52 minute highlight show of the regatta here.

With an allocation of 20 places for the Olympic class fleets, 25 for the Laser, the Rio 2016 medallists will all receive invitations and be joined by the Round One Miami, USA and Round Two Hyères, France winners. The remaining places will be awarded to the lowest point scoring sailors throughout the Series to battle it out in the showcase Final.

For Formula Foiling Kiteboarding, the invitation process will follow the regular World Cup Series format and be based on World Sailing Rankings.

As well as individual honours, the best performing nation, based on the overall medal table, will be crowned winner of the 2017 World Cup Series and will be presented with the Sailing World Cup trophy.

The Series results and Qualification system are published on the Online Notice Board – http://www.sailing.org/worldcup/onb.php

Qualifying sailors will be sent an invitation to compete in the Series Final on 8 May 2017 and will have five days to confirm their attendance.