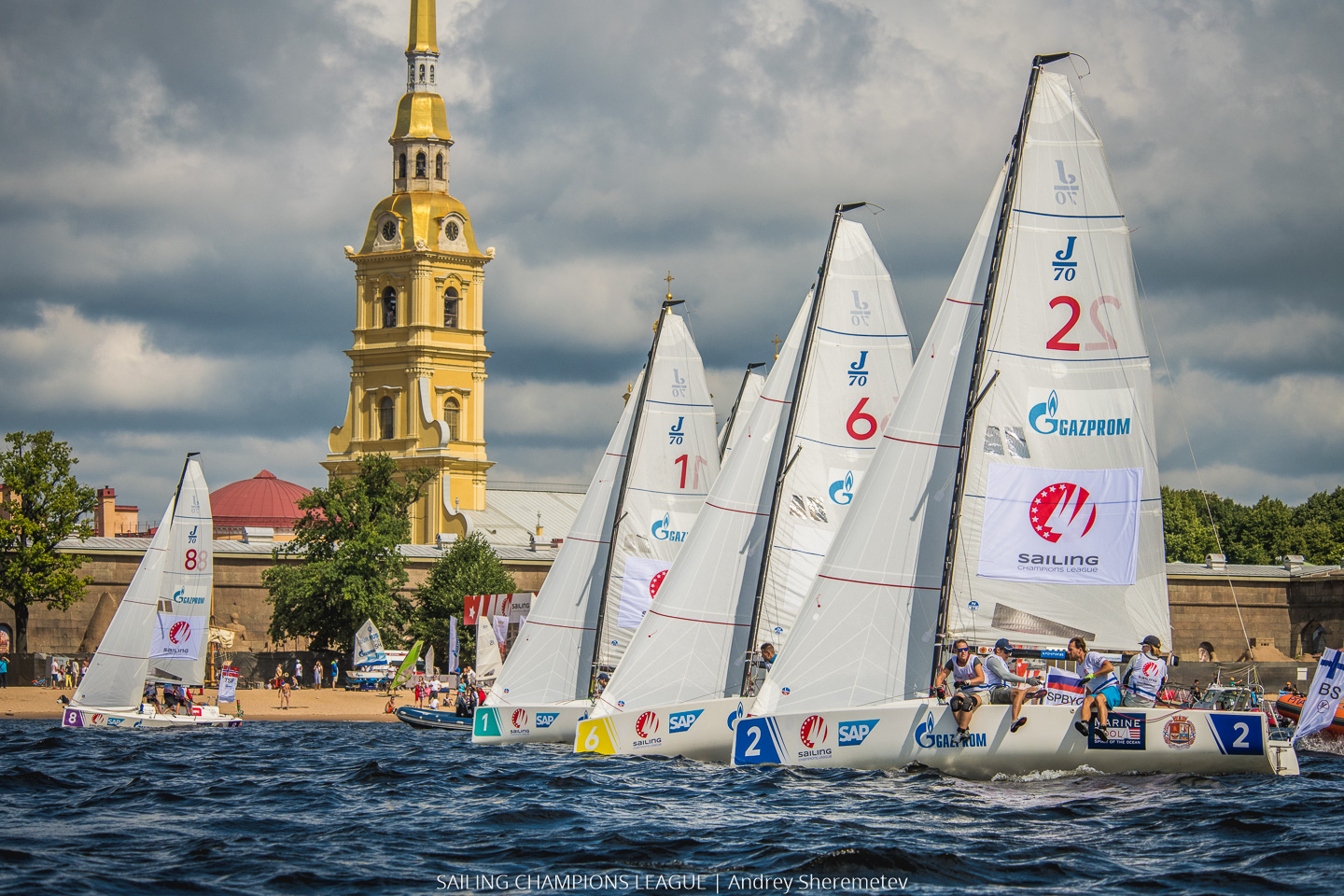 The qualifying CUP of the SAILING Champions League will take place from September 23-26. Pic - Andrey Sheremetev

St. Petersburg Yacht Club invites crews to take part in the Russian qualification CUP of the SAILING Champions League, and ultimately fight for the right to represent their home country in the 2022 Champions League’s Series final qualifier.

SAILING Champions League is a competition between the strongest yacht clubs in Europe. This competition is analogous to the UEFA football league. The SCL brings together the finalists of the national sailing leagues from Europe and Asia Pacific.

The SAILING Champions League CUP in St. Petersburg is open to all teams from any country. The winners’ will share the prize fund of 10 000 Euros.

The races will take place on September 23-26 in the home waters of the hosting Yacht Club of St. Petersburg. In addition, the host club supplies the participants with a fleet for the competition and renders all the visa support if needed.  The competition will be held in the MX700 class (similar to the J70 class).