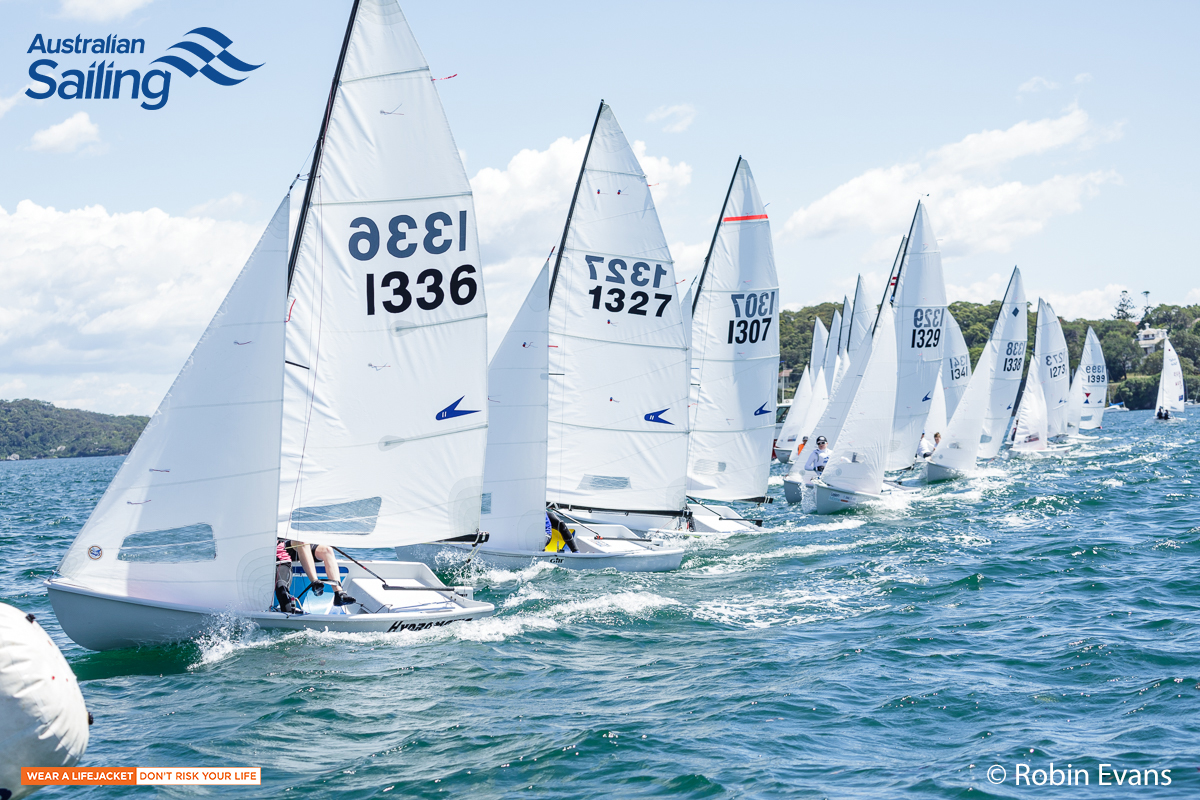 Sail Sydney is shaping up to attract more than 300 local, national and international competitors across 23 classes.

Australian Sailing Chief Executive Officer, John Lee, said that Sail Sydney is an important regatta for Olympic Class sailors as our squads prepare for their respective campaigns. “Sail Sydney is a great opportunity for Australian Sailing and Yachting New Zealand sailing teams to work together to create a strong, world-class competition,” John said. “Sydney Harbour is a great setting for one of the final major regattas of the year for our sailors who have been competing overseas.

“Woollahra Sailing Club has successfully delivered this event over a number of years and with the support of surrounding clubs, it is great to see their partnerships supporting the foundations of this great Australian Sailing event.”

Among the invited classes, Optimist sailors for New Zealand are preparing for the regatta ahead of the Australian Optimist Nationals.

“Our sailors are really looking forward to coming to Australia to compete on Sydney Harbour,” said Greg Lee, who will manage a group of competing New Zealand Opti sailors. “We always have a strong contingent of sailors head to Australia for the Opti Nationals so Sail Sydney will be another opportunity to compete against the best Aussie sailors.  Everyone is very much looking forward to sailing in Sydney.”

Sailing conditions in Auckland vary during the peak sailing season, from October to April, providing New Zealand sailors with an effective training base to prepare for Sail Sydney 2017.

“We get a mix of conditions here in Auckland from very light to in excess of 40 knots,” Greg said.  “The water temperature is a little chilly until around late December when the average becomes about 20 degrees which is quiet bearable.”

For more information on Sail Sydney visit the website www.sailsydney.org.