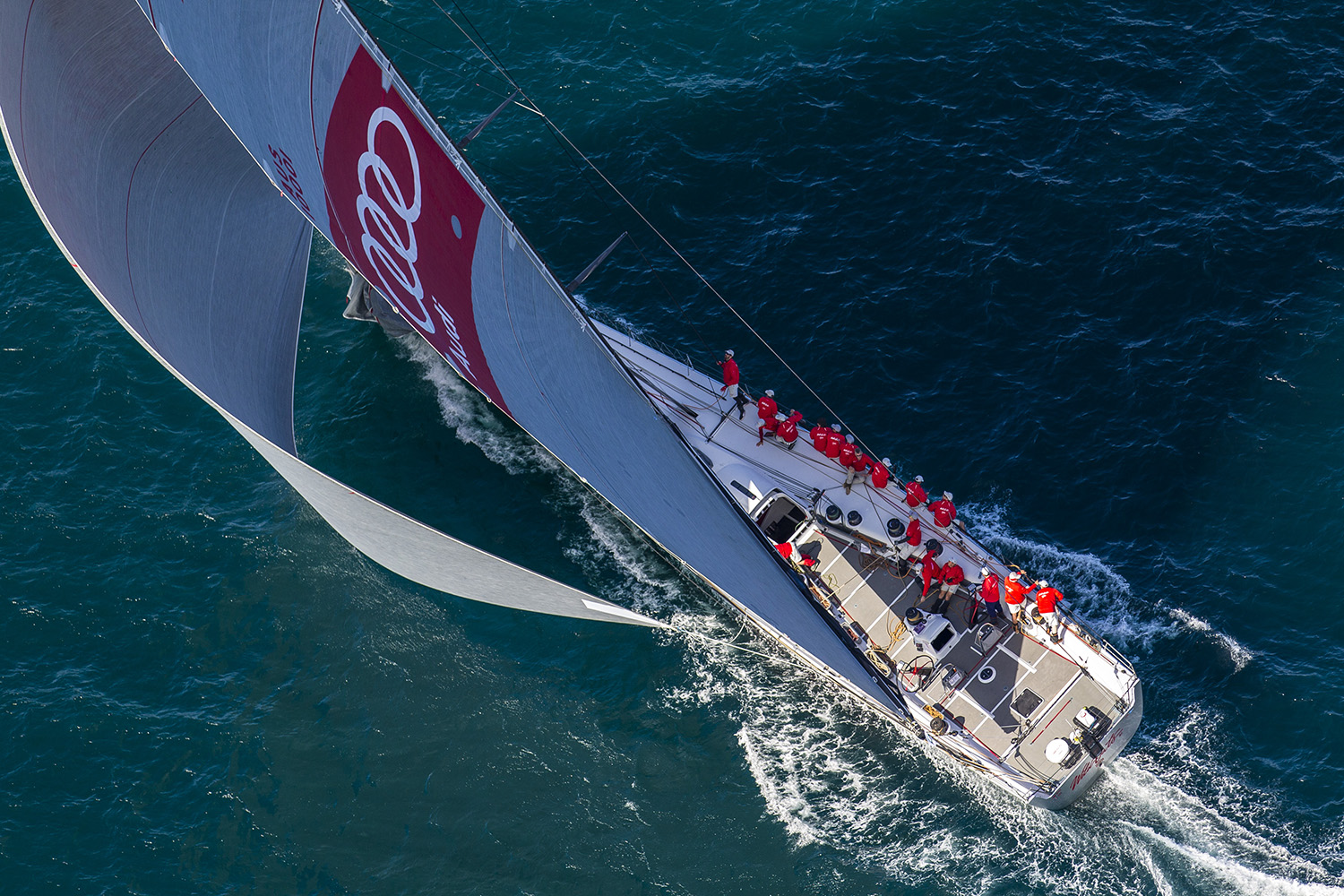 The Cruising Yacht Club of Australia (CYCA) takes great pleasure in announcing that at the close of entries, 100 yachts are signed up to take part in the 2016 Rolex Sydney Hobart Yacht Race, the 72nd running of the 628 nautical mile race.

Record holder Wild Oats XI, owned by the Oatley family and skippered by Mark Richards, leads an intimidating array of boats, having never missed the race since launching in 2005.

Last year’s overall winner, Paul Clitheroe’s Balance, also returns. There are a dozen international entries, including the first Korean entry in the history of the race, past winners, first timers, those about to break records and more.

Four super maxis, inclusive of Scallywag from Hong Kong, Perpetual LOYAL, 2000 line honours winner Ludde Ingvall, with his yet to be named super maxi, three V70’s – Black Jack, Giacomo (NZL) and Maserati, joined by an 80 footer (Beau Geste, HKG), a 66 footer (Alive) and a 62 footer (Chinese Whisper) will have a crack at line and overall honours.

Trying to pick an overall winner in this fleet, it would be easiest to close your eyes and point. The weather, a well maintained boat, slippery crew work, the right tactics and a bit of luck all play their part.

It may be one of the big boats, an international boat such as Germany’s Varuna VI, or one like Paul Clitheroe’s TP52. There are nine TP52s entered, along with a trio of Cookson 50s, one of which won in 2013.

Smaller boats have also won and this time it could be a Sydney 38, such as TSA Management and Calibre, or the oldest boat in the fleet, Maluka of Kermandie, measuring just on 30 feet.

“Four super maxis, six other grand prix big boats and an incredibly strong field trying to win the Tattersall’s Cup, including some vintage yachts – I am sure we have an exhilarating race on our hands,” he ended.

Records will be created and history made in 2016 too. Adrienne Cahalan will become the first female to mark the 25 Hobarts milestone when she heads south on Ragamuffin.

Bruce and Drew Taylor from Victoria will join the fathers and sons who have made 25 races, but they will be the first father and son to sail all 25 together – all on ‘Chutzpahs’ owned by Bruce (who sails his 36th this year).

David and Bradshaw Kellett also join the ‘25 fathers and sons’. David has amassed 42, the last 11 leading the Radio Relay Vessel team that monitors the fleet. Bradshaw, who is 40, misses out being the youngest to achieve 25 races by three weeks, but he will be the youngest to attain 25 successive Sydney Hobarts.