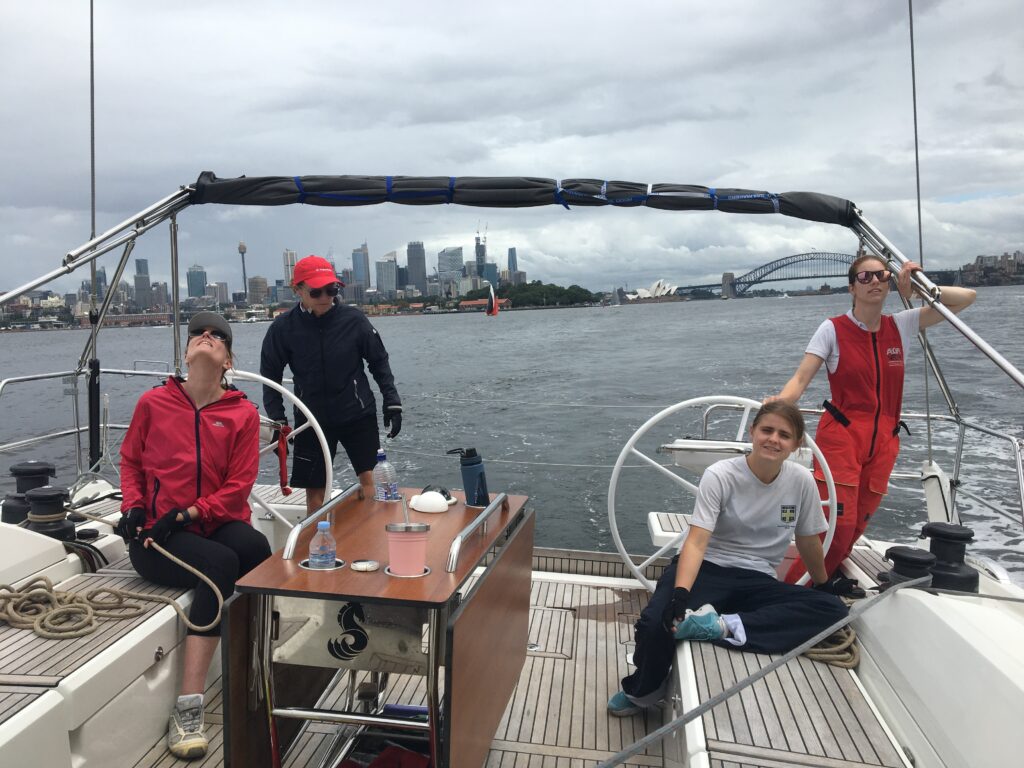 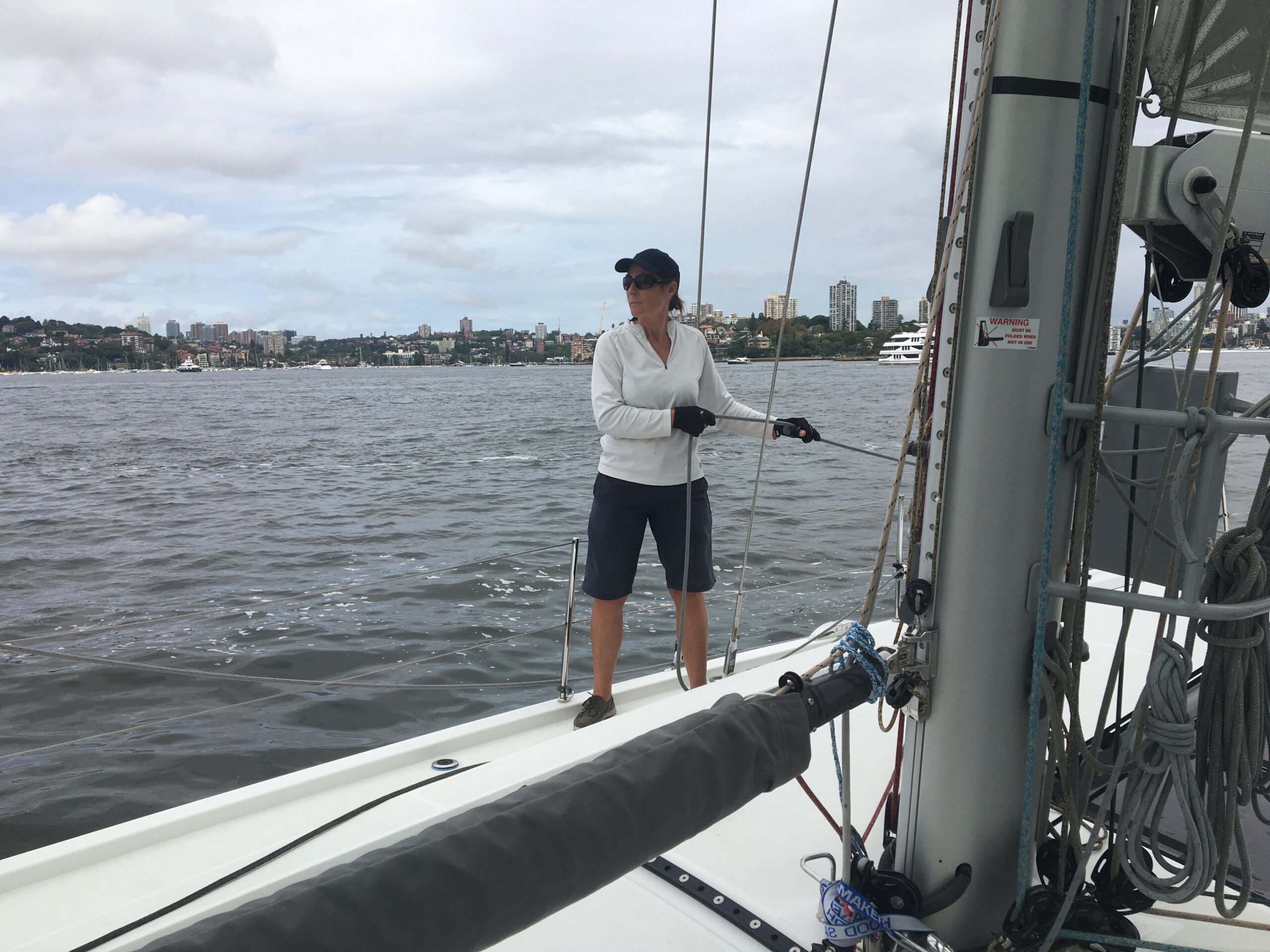 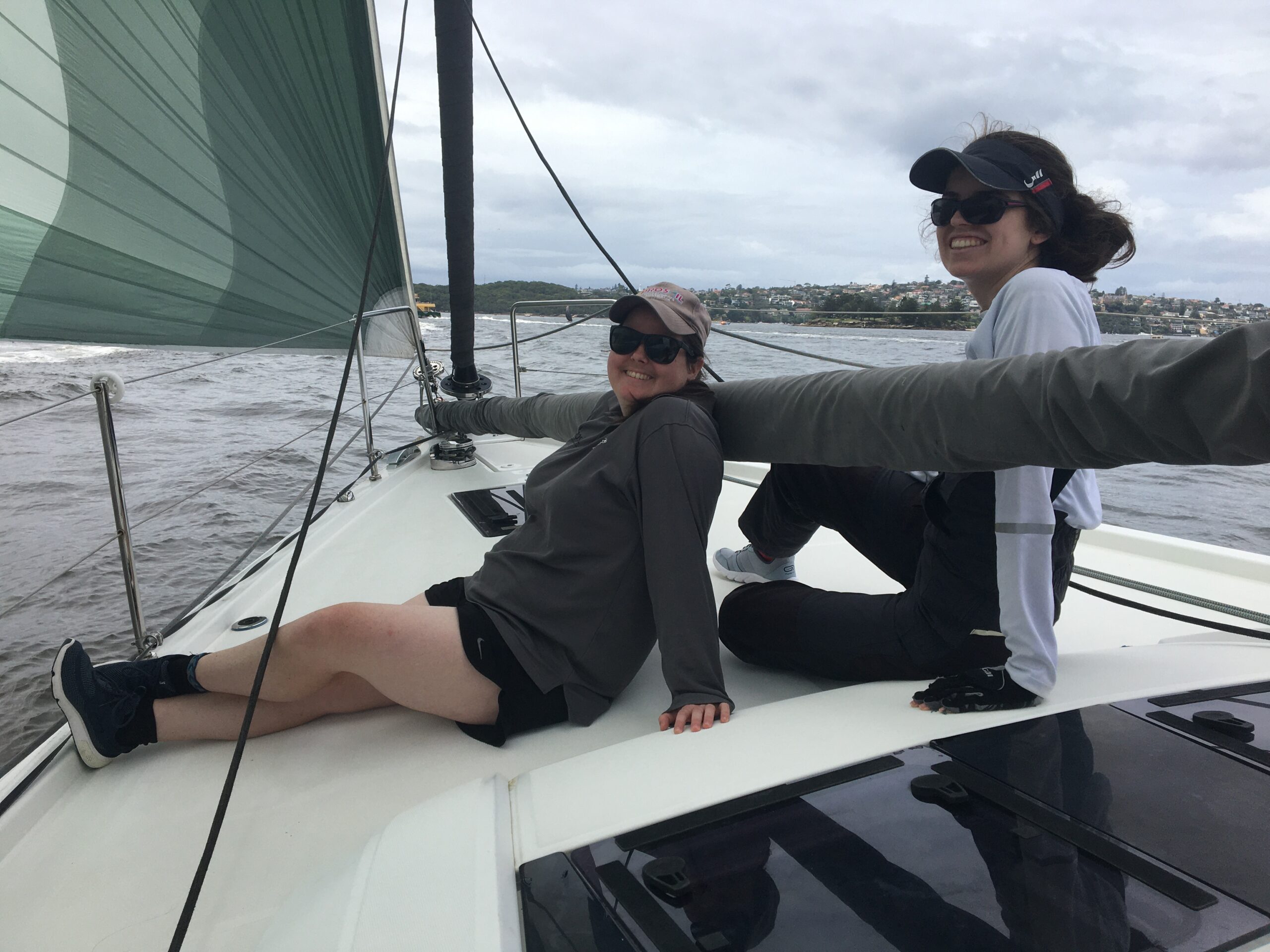 Ominous clouds threatened to dump their load over Sydney Harbour for the fourth race of the 2021/22 Sydney Harbour Women’s Keelboat Series on Sunday, February 27.

Sailors across the 13-boat fleet donned wet weather gear as they worked their way to the first marker off Garden Island, Rushcutters Bay, in light southerly winds. But the wind died as the fleet reached across to Cannae Point, Manly. Conveniently for the competitors, a wind shift to the northeast brought in slightly stronger conditions, and with that some hotly contested racing.

A shortened course meant competitors finished off Shark Island as they returned from Cannae Point.

For the full results, see: https://app.sailsys.com.au/club/27/results/series/1227/races