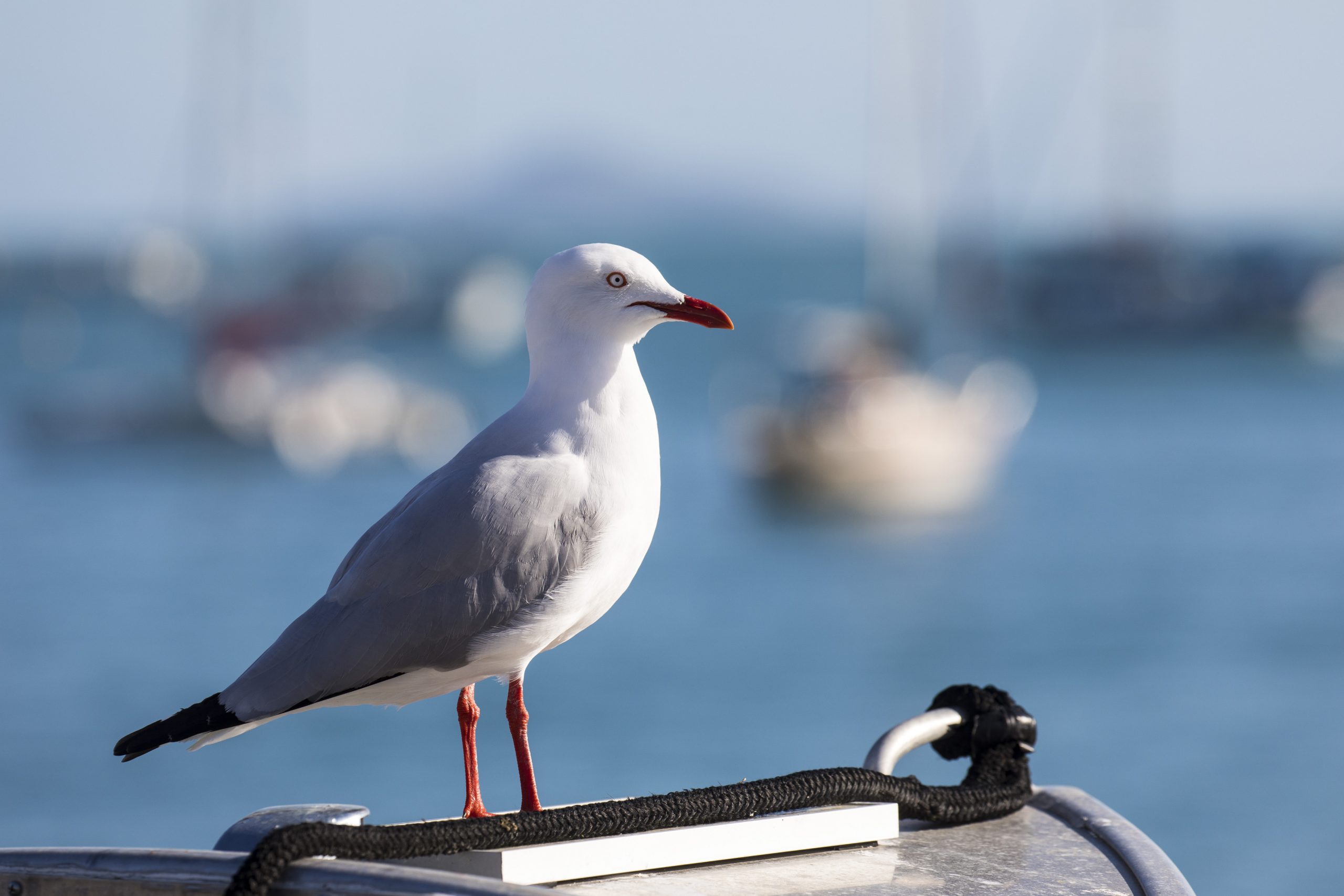 Could be too much of a good thing in one place and after two great and very different days of sailing at Whitsunday Sailing Club’s Airlie Beach Race Week, Race Director, Denis Thompson, was looking at a weak and fading westerly land breeze and keeping competitors ashore while he monitored the situation.

Thompson, his team and competitors are praying for a light sea breeze to filter through early this afternoon.

“Looking at the weakening westerly I think we’ll see a glass-out by 9am. We may get a light sea breeze this afternoon, in which case we can send the fleet on shortened courses,” Thompson said this morning.

“We can’t race tomorrow, it’s a lay day, not a reserve day, and competitors have made their plans. There’s also a strong wind warning- 30 plus knots,” he said.

In vast contrast to yesterday when a few in the smaller divisions were unable to finish their race in the weakening breeze. Hopefully a better day on Tuesday for them.

In the meantime, there are a multitude of newcomers to Airlie Beach Race Week Festival of Sails and those we’ve spoken to are pleasantly surprised, among them most of David Griffith’s Yarrandi crew from NSW.

Sydney Hobart veteran Peter Shipway is doing pit duties on Yarrandi, a Marten 49 and he says, “I’ve never been here before. It’s a great place, I’d definitely come back to sail. The opening day was a terrific day. It’s relaxing and friendly.”

Fellow Sydney sailor John ‘Steamer’ Stanley, sailing with Dennis Lehany aboard Billy the Kid in the Multihull Passage division, concurs. “The people are very nice, the sailing’s good – we’re enjoying ourselves. I didn’t know what to expect, but I’ve found it a pleasant surprise,” he said.