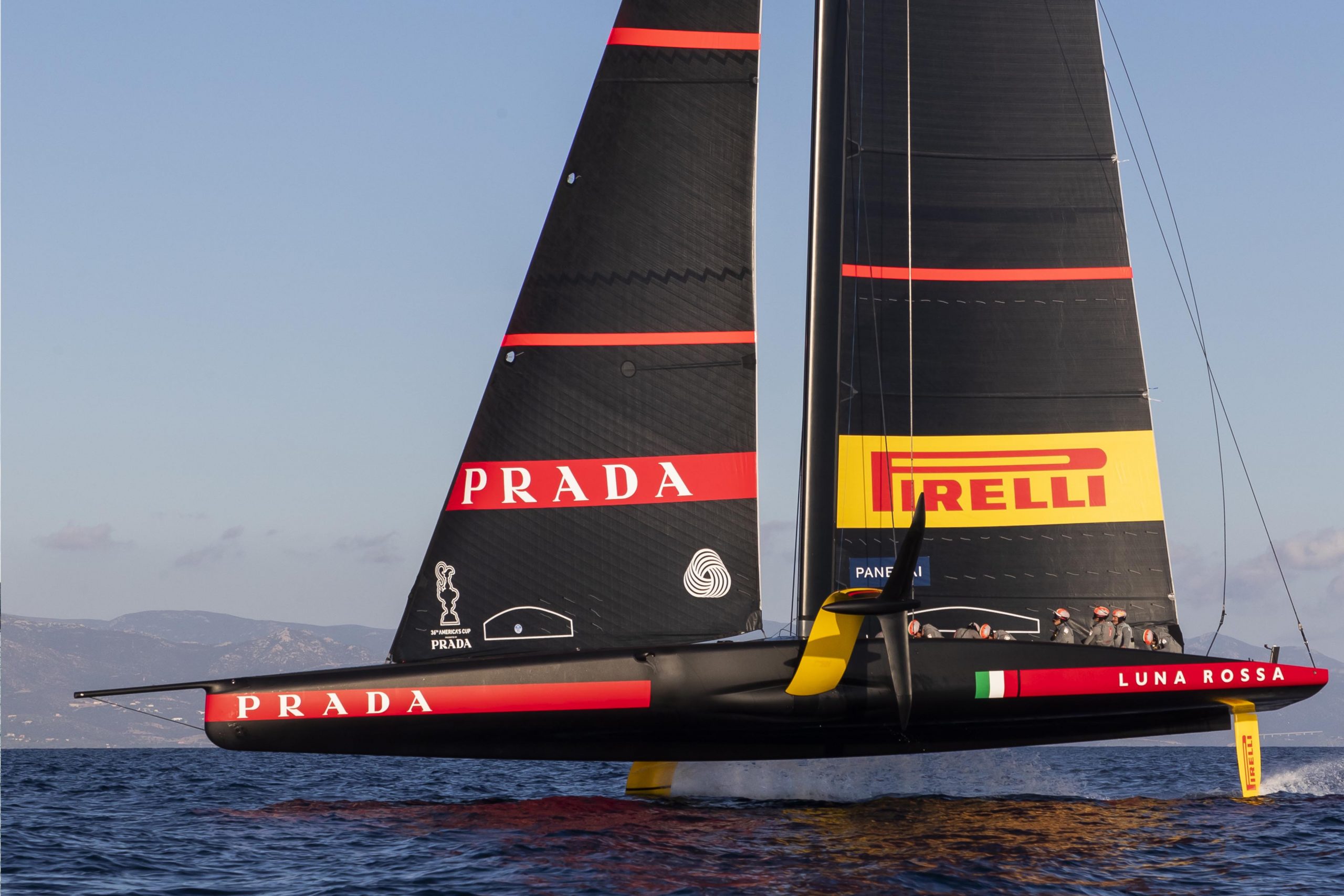 Milan, 17 July 2020 – The race conditions of the PRADA Cup, the Challengers Selection Series to be held in January and February 2021 in Auckland, New Zealand, have been published; it is the winner of the PRADA Cup who will challenge the Defender Emirates Team New Zealand in the 36th America's Cup presented by PRADA Final Match, scheduled from March 6 to March 21 2021. To win the America's Cup, you first have to win the PRADA Cup.

The PRADA Cup will consist of four round robins of three races each, a seven-race semi-final and a 13-race final between the two leading teams. Each win scores one point. The Challenger with the highest score at the end of the Round Robins will automatically access the PRADA Cup Final; the remaining two teams will race again in the semi-final and the first to win four races will qualify for the final. The first team to score seven points in the final will win the PRADA Cup and will challenge the Defender, Emirates Team New Zealand, in the Final Match of the 36th America's Cup.