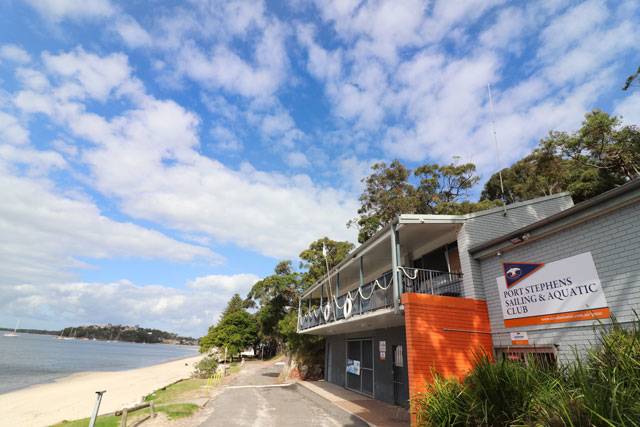 Newcastle Cruising Yacht Club has been appointed the new licensee and operator of the Port Stephens Sailing and Aquatic Club.

Following its shock at Port Stephens Council calling for expressions of interest to take over the licence of the Salamander Bay-based club in August, Port Stephens Sailing and Aquatic Club president Lachlan McPherson said he believed that the appointment was a good outcome for all.

“Many are excited that a professional and well-resourced group who share the same objectives, to further promote sailing and aquatic sports from this community asset, have the licence,” he said. “Moving forward, this will benefit the whole Port Stephens area and sailing in general.”

Port Stephens Council announced on Wednesday that it had selected the Wickham-based Newcastle Cruising Yacht Club as the new licensee and operator, which will take effect on November 20.

It will be the first time in 40 years that the club will have a new operator.

It came after the council took the unusual step to seek a new operator due to “significant concerns regarding the health and safety protocols of the occupancy licence”.

Read the rest of the story at The Examiner.