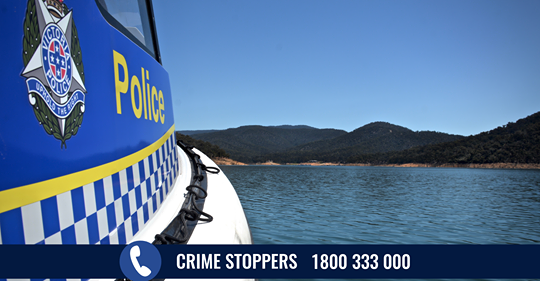 Victorian Water Police are coordinating an air and sea search for a lone yachtsman missing off Victoria’s east coast. Glenn Yates is believed to have been delivering his newly-purchased yacht, Bonne Ide'e from Bellerive in Hobart to Lake Macquarie in NSW.

The alarm was raised when the missing yachtsman contacted NSW Marine Command, whilst travelling north along the east coast from Tasmania, stating he had lost his sails but was not in distress, in the early hours of Friday 20 November.

He was to maintain two hourly radio contact with the intention of motoring his way into Eden NSW.

Paynesville Water Police were deployed and about 1.45am this morning, locating the yacht with no persons on board.

Victoria Water Police with the support of the Joint Rescue Co-ordination Centre (JRCC) in Canberra; along with NSW Marine Command, are utilising all available air and marine assets in the search for the missing man.

Police are in contact with the missing 62-year-old NSW man’s family and are providing regular updates.

Anyone who sees or has contact with the yachtsman is urged to call Triple Zero (000) or with information call Crime Stoppers on 1800 333 000 or submit a confidential report to www.crimestoppers.com.au.