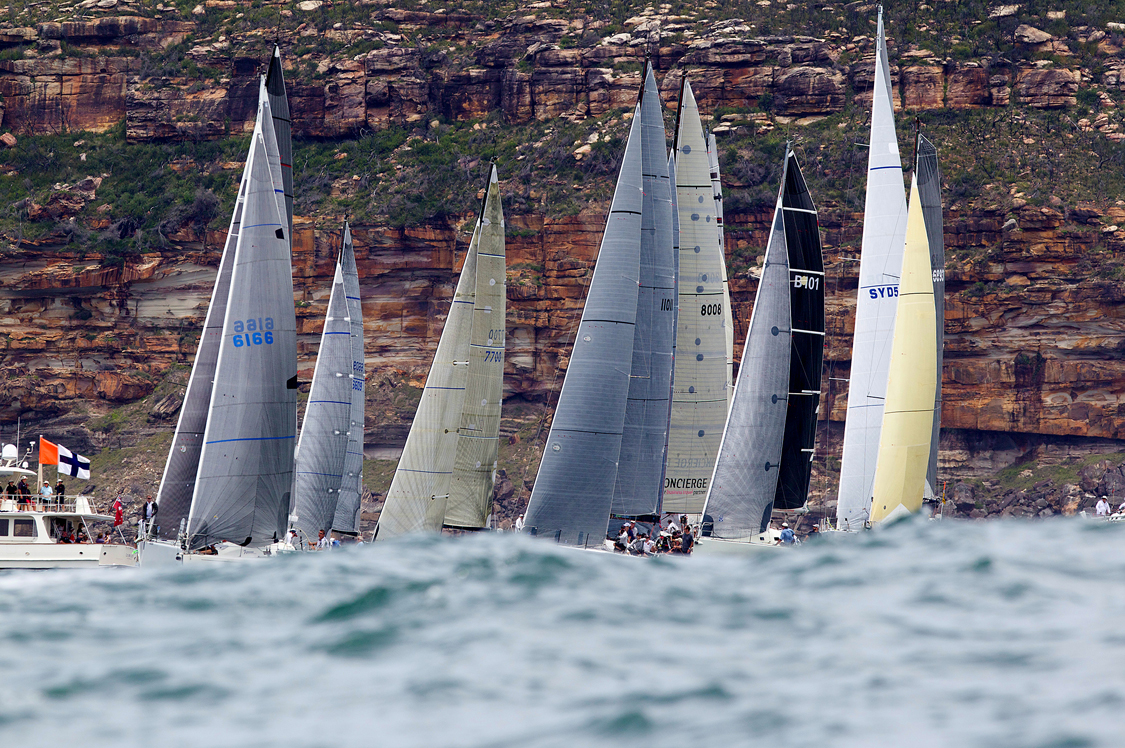 It is with great regret that the Royal Prince Alfred Yacht Club (RPAYC), the Organising Authority for the 2021 Club Marine Pittwater to Coffs Harbour Yacht Race, has cancelled the race due to safety concerns.

“The decision has not been made lightly. However, extreme weather across NSW has resulted in large amounts of significant debris in the water, potentially creating hazards for yachts along the NSW coastline,” RPAYC Commodore, Allen Stormon said.

“The club also recognises that the emergency services in NSW are already stretched at this time and we are conscious of not wanting to add complications to the situation, should an emergency arise.

“While we will miss our annual race, at this time, our hearts go out to those effected by floods throughout NSW who are doing it particularly tough right now,” the Commodore ended.

While the current weather forecast for the next few days and throughout the race appeared to be looking fine along the NSW coast, the Race Committee considers this to be a responsible and appropriate decision.

“This is a disappointing result for competitors, the RPAYC and Coffs Harbour Yacht Club alike, especially as this year’s race was truly shaping up to be a competitive one,” a gutted RPAYC Race Director, Nick Elliott said.

“The timing of our race seemed to be spot on, with close to 50 entries received,” he commented on the fleet, which included a good mix of competitive boats in the 30 to 40-foot range, an emerging short-handed division, plus some very fast multihulls, all of which the Organising Authority is hoping will return for next year’s race.

Planning for next year’s Pittwater to Coffs Harbour Yacht Race, which is to start in the week prior to Easter, on Friday 8 April, 2022, is now underway.

To make up for the race loss, and despite the prolonged rain in Sydney this week, the RPAYC will run a free and impromptu Twilight Race on Pittwater.  All those entered in the race to Coffs Harbour are welcome, along with the regular RPAYC Thursday Twilight fleet.

Entrants will do a short, sharp race around the cans; a perfect change of scene for the boats not normally in Pittwater at this time of the year.

To cap off the evening after racing, RPAYC will still host the Coffs Crew Party on the evening of Thursday 25 March, which is forecast to be warm and sunny. Popular band, The Aston Martinis, are scheduled to provide live entertainment. The teams from Fever Tree, Manly Spirits and Bar Karate will be on deck.

For all information on the Pittwater to Coffs Harbour Yacht Race, please visit: http://www.pittwatertocoffs.com.au/