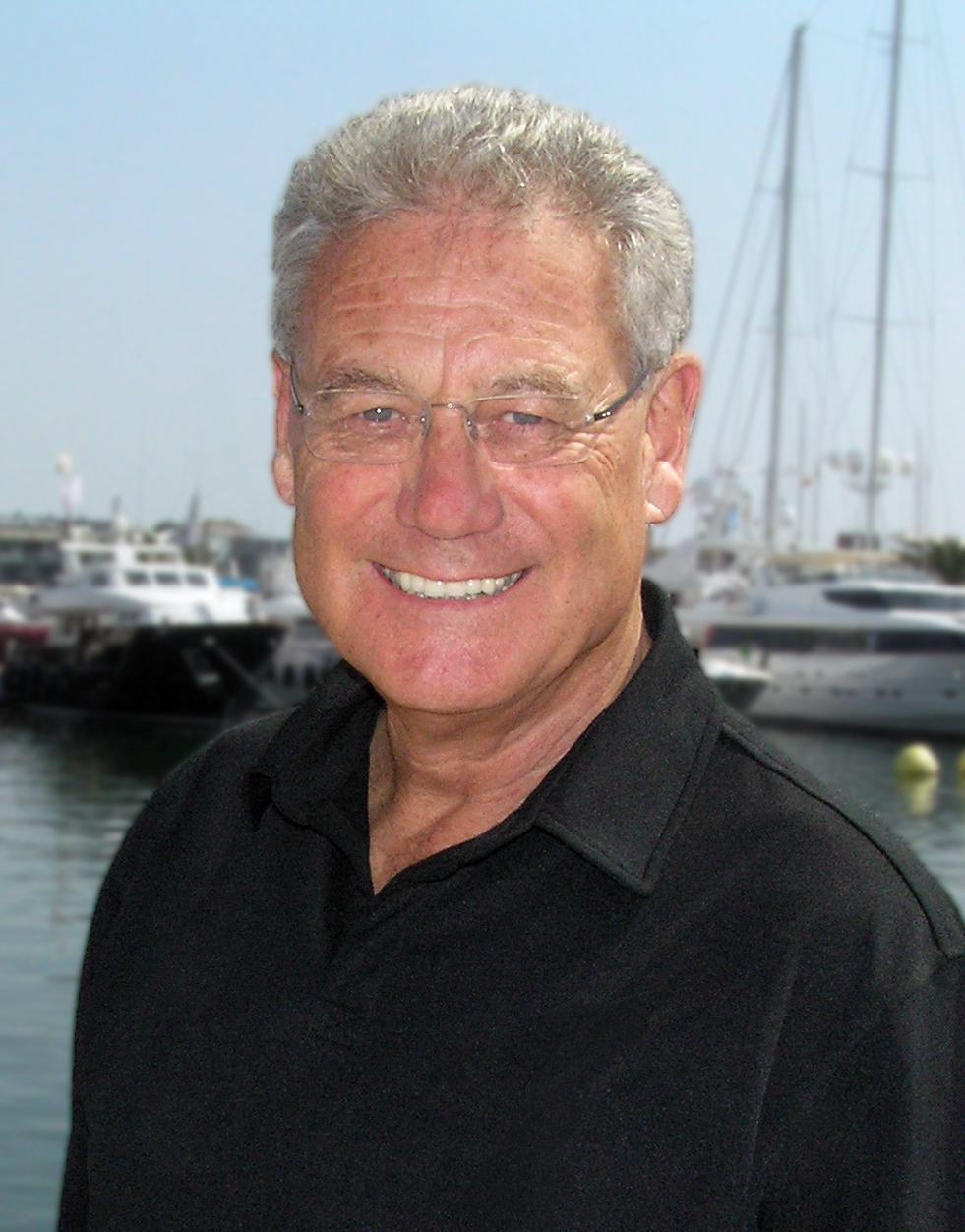 They will be formally inducted in March 2021.

The America's Cup Hall of Fame has inducted over ninety individuals since its founding in 1992. Candidates eligible for consideration include members of the crew, designers, builders, syndicate leaders, supporters, chroniclers, and other individuals of merit. Each nominee is judged on the basis of outstanding ability, international recognition, character, performance, and contributions to the sport. The members of the Selection Committee are intimate with the history and traditions of America's Cup and are committed to the integrity of the Hall of Fame.

From Newport in 1980 onwards, Peter “PJ” Montgomery covered twelve America's Cup series through a period of profound change as a broadcaster and as the “Voice of the America's Cup”. His distinctive delivery and riveting commentary have captured, entertained, and informed audiences, making him an instantly recognizable and popular figure in the America's Cup.

Montgomery's commentary captivated not just sailors but millions of non-sailors, converting many into knowledgeable fans of the sport. This growth in the mainstream public's interest in the America's Cup fostered commercial and government support for the Cup-encouraging new teams and new countries to compete for yachting's oldest prize. When Hollywood produced Wind, a feature length movie about the Cup, Montgomery was invited to play the commentator.

Montgomery helped convince Michael Fay to lead New Zealand's first America's Cup challenge; KZ-7 made an impressive debut in the 1986-87 series, finishing as a runner-up in the challenger trials. This promising start led to New Zealand's long record of participation and eventual America's Cup victories. Without his enthusiasm and strong support of sailing, it is doubtful New Zealand would have entered the international world of sailing in the way that it did in the latter part of the twentieth century.

Over his fifty-year career, Montgomery strove for accuracy, earning the trust of his audience and the sport's competitors. As a result, he has earned recognition in his home country and overseas, including “Sports Journalist of the Year” and several “Sports Broadcaster of the Year” awards. In 2021, he will be the first chronicler from New Zealand to be inducted into the America's Cup Hall of Fame.

Ed Baird is a two-time winner of the America's Cup-as coach of Team New Zealand in 1995 and as helmsman of Team Alinghi in 2007.

In 1995, Baird's guidance on match racing tactics and work as tune-up skipper contributed to Team New Zealand's success in San Diego where they defeated the defender, led by Dennis Conner, in five straight races. Baird recalls, “My experience with Team New Zealand was incredible because it really opened my eyes to the levels people could reach. I thought I knew a lot of the better sailors in the world until I got onto that team and realized there was another substantial step up. It was also impressive to be in a group that was pushing the limits in many areas of the sport, but that was also on a very limited budget.” Later that year, Baird went on to win the IYRU Match Racing World Championship as a further testimony of his exceptional racing skills.

For the next America's Cup cycle, Baird was the skipper of the New York Yacht Club's America's Cup challenge in 2000. The Club had high hopes for winning the Cup, but fell into trouble when its fast but fragile boat, Young America, split in half during a race in November 1999. It was a crushing setback, and the team never recovered.

During the 2003 America's Cup, Ed Baird and fellow Class of 2021 inductee, Peter Montgomery, were co-commentators for both TV New Zealand and OLN's coverage of the Cup series in Auckland.

After Switzerland's Team Alinghi captured the America's Cup in 2003, it hired Baird as a helmsman for the team's defense in 2007. The 2007 America's Cup was a close match. But Baird and skipper Brad Butterworth kept their cool against their former team and challenger, Emirates Team New Zealand. The most exciting moment was at the end of Race Seven. A sudden, late wind shift gave New Zealand the lead just before the finish, but the Kiwis had to perform a penalty turn before crossing the finish line. While New Zealand was completing its turn, Alinghi skillfully regained the lead and won the race by just one second to successfully defend the Cup with a 5-2 series score. Baird was named the International Sailing Federation's Rolex Sailor of the Year for the achievement.

Baird continues to be very active at a grand prix level, but also enjoys supporting his sons' efforts to reach the top of the sport.